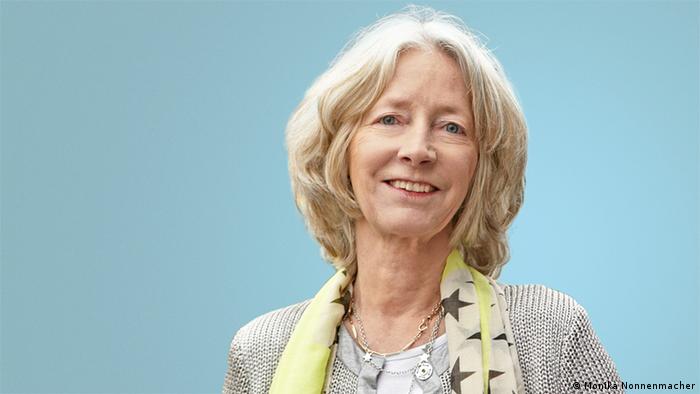 In 2020, the 250th anniversary of Ludwig van Beethoven's birth in Bonn was to be marked in his hometown with a special edition of the Beethovenfest. Then came the coronavirus pandemic, which forced concerts to be canceled and performing venues to be closed. Happily, most of the Beethoven events can be postponed to within the 2021 calendar year, says Nike Wagner — but it's no easy task. The Beethovenfest director spoke to DW about the complexities of the enterprise.

Deutsche Welle: Ms. Wagner, how can the Beethovenfest's rich and varied program, originally set for a springtime and an autumn edition, now be amalgamated into a single one?

Nike Wagner: Our March festival was cancelled on very short notice, the autumn edition was recently set back a year. We're currently in a whirlwind of dates, times and numbers. The same artists and ensembles from  the 2020 season have to be available in 2021. The venues too. Simply postponing them all won't be possible. But when gaps open up, we'll try to fill them with canceled events from the March season.

For instance, we're trying to salvage the complete Beethoven symphony cycle with MusicAeterna and conductor Teodor Currentzis for the 2021 season. When such maneuvers fail, we'll fall back on the 2021 program that we had already sketched out before coronavirus. Thank God we've had an encouraging start. The artists are happy to be "only" postponed, not canceled.

How many of the originally scheduled projects could be retained, and what's off the agenda now?

Our negotiation marathon has already shown which ones we can't hang onto. I really regret letting our "Leonore Complex" go. It was to be a series of operas, the centerpiece being the Bonn production of Fidelio [Beethoven's only opera], flanked by works by the composers Pierre Gaveaux, Ferdinando Paër and Simon Mayr that all, like Fidelio, fit the genre of "rescue opera." An anniversary year festival would have been the perfect chance to bring forth such rarely performed works and would have enriched our understanding of Beethoven. But all of our pianists are still taking part: artist-in-residence Marino Formenti and all the others performing Beethoven's nine symphonies as adapted for piano by Franz Liszt.

Which projects are most important to you? 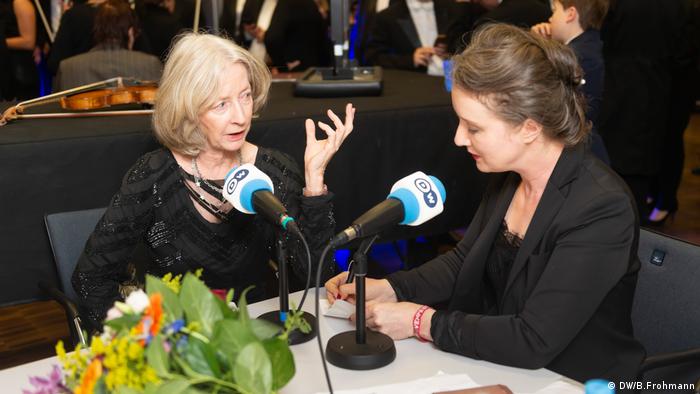 I'm very interested in the success of the final concert, a performance of  Gustav Mahler's "Resurrection Symphony" performed by the Mahler Chamber Orchestra. That was what gave us the inspiration for the original motto: "Auferstehen! Ja, Auferstehebn" (Resurrect! Yes, Resurrect). The theme still fits somehow: After experiencing the pandemic, we'll all want to return to the life's stage and perform on it. Art's stage!

Which cancellations hurt the most?

I really regret having had to jettison the European orchestral concerts from the March festival. The idea and the execution were perfect. It would have been a chance to once again hear the five works I commissioned in honor of Ludwig van Beethoven, which premiered in the five past seasons. The works came from Italy, France, Austria, Russia and Germany. Beethoven and the European idea are a perfect fit, of course.

Can the Beethoven anniversary withstand being postponed? Or will people be tired of hearing about it by the end of the year?

2020 began on an upbeat note. There were some exciting artistic moments, spirits were high, and the tourist industry was happy. Then the shutdown hit Bonn, and everything that had been planned and produced over the past few years for Beethoven's birthday collapsed like a house of cards. Since then, arts planers have only been thinking ahead short-term and mid-term. Let's hope that the old momentum returns and that the joy in a communal experience of music returns. People must certainly be starved for that by now.

How does the future of big festivals appear to you in the post-coronavirus era, which we can only hope will begin sooner or later?

I can only speculate. One thing we're seeing is a leap forward in the importance of digitization in every aspect of life. The other is a revival of old-fashioned values: Making and listening to music is an essential collective ritual. It is only through this that we can be, to quote the French, "solitaire" and "solidaire" simultaneously — alone, yet in a community. On March 13, 2020, only one day before the shutdown, Wagner and Bonn's mayor, Ashok Sridharan, christened the Beethoven Barge, whose voyage was then soon aborted

There was also supposed to be a double edition of the Campus Project, a cooperative venture of Deutsche Welle and the Beethovenfest. What will be possible in 2021?

This international collaboration with DW is celebrating its 20th anniversary. We wanted to mark that milestone as well with the regularly featured National Youth Orchestra of Germany.

The idea was to premiere a work by Tan Dun in a joint initiative from the German Music Council and the Beethoven Anniversary Society scheduled for August 2020.

Then in September we would have heard a Campus concert with Karlheinz Stockhausen's "Gruppen" (Groups), whose work has a spatial aspect to it. This would have been juxtaposed with a Beethoven-inspired piece by Gyorgy Kurtag and a new work by the Turkish-born composer Zeynep Gedizlioglu. [The concert] was slated for performance in the Cologne Opera. At least that one can be salvaged for the 2021 season. I can only hope that we can find a platform for Tan Dun's work too. A double Campus in 2021 would be no less attractive.