The arrest of another separatist activist wanted by Nigeria sends a clear message that President Buhari won't tolerate secessionist aspirations. But critics say there's much more at play than just arresting figureheads. 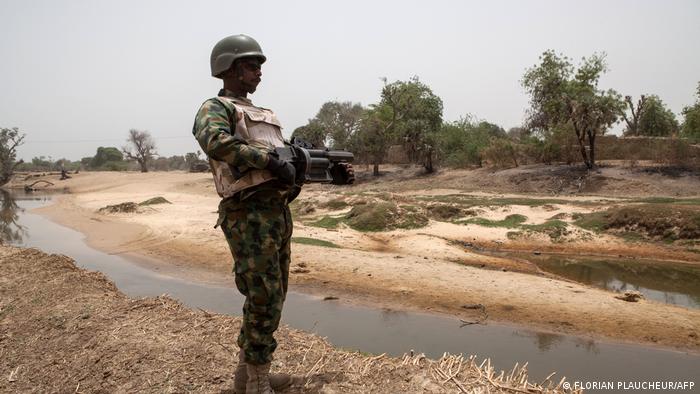 Yoruba Nation activist Sunday Adeyemo, known popularly in Nigeria as Sunday Igboho, was arrested in neighboring Benin on Monday evening, according to media reports. He was attempting to board a flight to Germany, where his second wife and several of his children live, when he was arrested, reports say.

A senior Benin police official confirmed the arrest, saying Igboho "will be extradited to Nigeria as soon as the two countries have agreed on conditions."

Igboho is leader of the Yoruba Nation, which is agitating for a separate state for Yoruba people — one of Nigeria's three main ethnic groups. There are an estimated 35 million Yoruba in Nigeria, mainly concentrated in the country's southwest, plus around 2 million more in Benin and Togo.

Nigeria's Department of State Services (DSS) has accused the activist of plotting a violent insurrection. A DSS spokesperson said earlier that the agency had found a stockpile of weapons during a raid on Igboho's residence in the southwestern city of Ibadan on July 1. 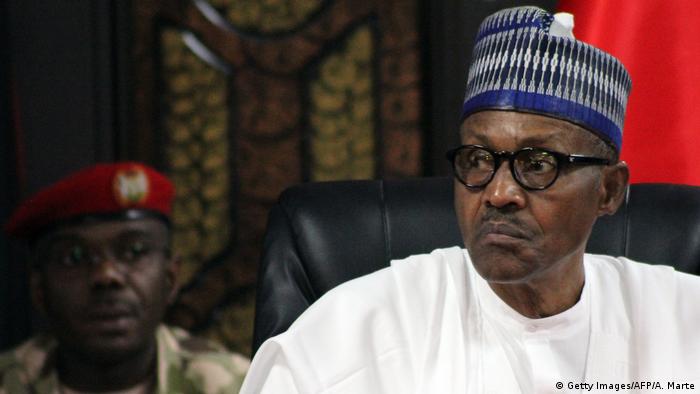 Opposition politician Umar Ardo called Igboho's arrest a success and said it shows that "laws that are defined both in Nigeria as well as in the international community will be respected if Nigeria uses recognized platforms for its diplomatic interactions."

"It also shows that that security agreements of either bilateral or multilateral nature have benefits for all parties involved," Ardo told DW.

But for security risk management specialist Kabir Adamu, Benin's government had little choice than to arrest Igboho, given the strong regional influence of Nigeria, Africa's biggest economy and most populous nation.

Igboho's arrest is seen as part of a trend in Nigeria, which is intensifying its efforts to pursue dissident voices, especially those who are classed as threats to national security.

The government has repeatedly shown that it does not shy away from going beyond Nigeria's borders in its endeavors to fight separatist sentiments.

Last month, for example, the leader of the outlawed Indigenous People of Biafra group, Nnamdi Kanu, was arrested in an undisclosed location outside of Nigeria and returned to the country to face trial.

Kanu, who had spent four years on the run, is calling for the southeast of the country to secede. 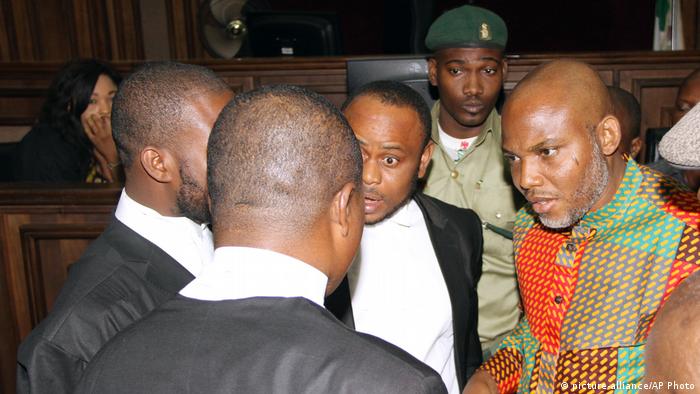 His wife claimed that Kanu was arrested during a business trip to Kenya, though this has not been independently verified.

Several governments have called for more information about Kanu's arrest, including the United Kingdom which asked Nigeria to explain why and under what exact circumstances the separatist leader — who holds British citizenship — was arrested.

Security analyst Adamu believes that such clandestine arrests could backfire by causing the supporters of separatist movements to "further oppose the Nigerian state."

His view isn't shared by political scientist Abubakar Umar Kari, who called the arrests a "great setback for the two separatists groups," in a DW interview.

In addition to robbing the Yoruba Nation and Indigenous People of Biafra of their popular leadership, the arrests also provide an opportunity for more moderate voices among Yoruba and Biafran activists to distance themselves from their fallen leaders, Kari believes.

The arrests also send a signal to other groups that President Buhari and his government won't tolerate secessionist activities, he said.

Claims of 'genocide' lodged with ICC

Some Yoruba voices say that the clampdown is about much more than political dissent, claiming that Nigeria's government is leading a genocide against their people.

A group of 22 international organizations led by the Yoruba Strategy Alliance have filed claims to the International Criminal Court (ICC) in The Hague against leading members of the Nigerian government, including Buhari.

The complaint accuses multiple members of the Nigerian government of genocide, torture and crimes against humanity, among other charges. 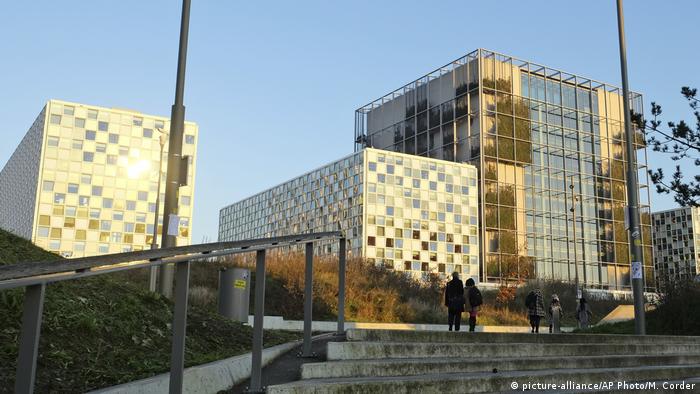 "The state-sponsored terrorism against the Yoruba people has to stop," attorney Aderemilekun Omojola, who filed the claim at the ICC, said in a statement.

He supported his submission at the ICC with videos alleging the use of rape as a weapon of war as well as arbitrary beheadings of Yorubas.

The ICC confirmed that it has received the complaint. The Office of the Prosecutor will now make a decision as to whether to open an official investigation into the allegations.

No safe place left in Nigeria

Some criticize the government for putting too much energy into persecuting the Yoruba and Biafra separatists, instead of dealing with the insurgencies and criminality rocking other regions of the nation.

In northwestern Zamfara State, kidnappings and banditry are rampant. Criminal groups even shot down a military plane just days ago.

Zamfara's neighboring Katsuna and Kadina states have also been hit by criminal violence. Then there's the activities of the Islamist Boko Haram group in the northern Kano state and beyond. 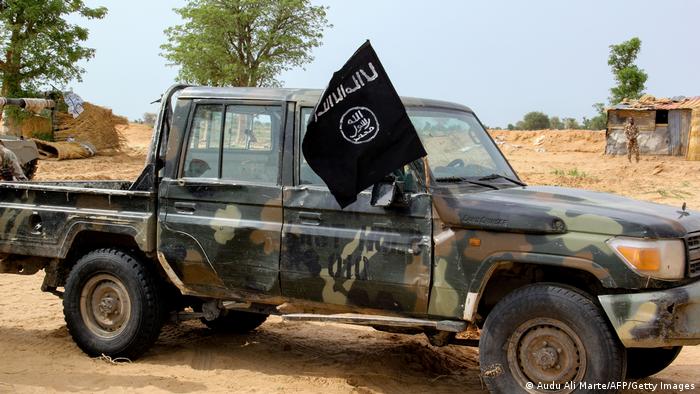 While Buhari focuses on secessionists in the south, Islamists and other groups continue to wreak havoc in the north

The so-called Islamic State of West Africa group is also now present in various parts of Nigeria, most notably in the northeast.

"The larger issue of insecurity, particularly in the northern half of the country, is still going on almost unabated while the government focuses on its fight against separatist movements," political scientist Abubakar Umar Kari said.

"On a daily basis, kidnappers and bandits have been unleashing violence, killing people, causing serious fright and tension. The government appears to be more concerned, appears to be deploying more resources and more energy on secessionists than on these bandits and kidnappers," he added.

Ubale Musa and Shehu Salmanu contributed to this article.

The Nigerian authorities had negotiated with heavily armed gangs to secure the release of the villagers, according to local reports.

Abductions have become more indiscriminate across northern Nigeria as local criminal gangs view victims as a source of income, and the villagers — who have been ignored by the government — as disposable.