The long shadow of Biafra lingers over Nigeria 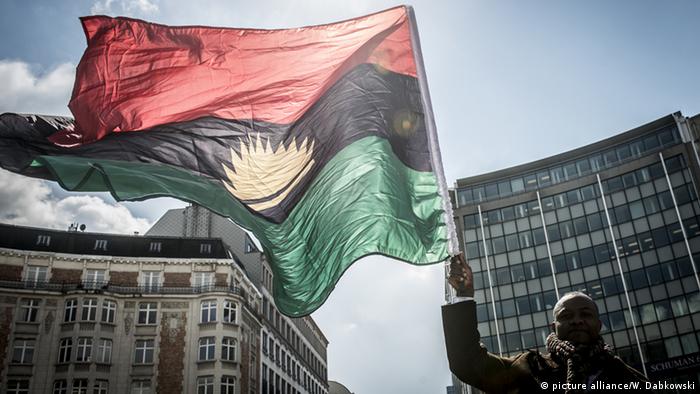 Uchenna Chikwendu rarely speaks about the Biafra War. The 67-year-old lives in Enugu, the provincial capital of the state of the same name in eastern Nigeria. She was a teenager during the civil war, which began in July 1967 and ended on January 15, 1970.

But there's one thing she can't forget: "We had to trek so much because there were no vehicles then. If you had a car you had to [hide] it otherwise the army would take it from you."

Any errands had to be done on foot: "We had to walk through narrow paths in the bush to go to the market. We left at around 3 a.m. so by around 5 a.m. we were in the markets. So we would shop quickly and then come back, hiding, so that they wouldn't see us." 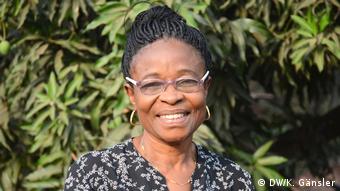 Uchenna Chikwendu rarely speaks about her experiences during the Biafra War

Nigeria, a country made up of more than 250 ethnic groups, became independent of Great Britain in 1960. Even then, it had a population of more than 45 million, predominantly Hausa and Fulani in the north, Yoruba in the west and Igbos in the east.

It wasn't long before the groups started to engage in a struggle for power and resources and other disagreements.

On May 30, 1967, the military governor of Nigeria's eastern region, Chukwuemeka Odumegwu Ojukwu, declared the region to be independent following violent ethnic riots.

Read more: Nigeria and the Biafran War: Ending the silence 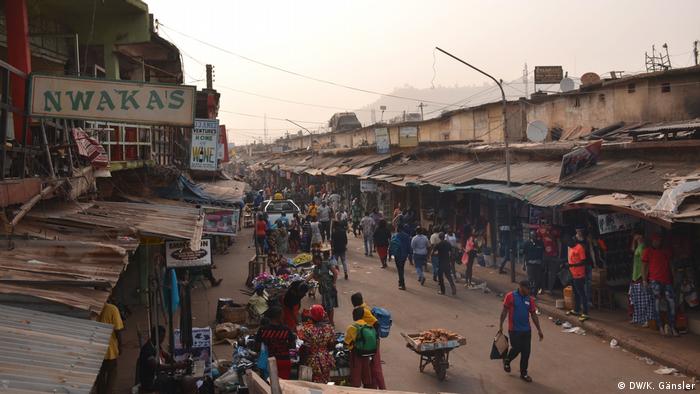 Throughout Africa, the Igbos are known as traders

According to Eghosa Osahgae, a professor of comparative politics at the University of Ibadan, the reasons behind the war — between 500,000 and 3 million people are estimated to have been killed — have not changed to this day.

"People still think that the southeast continues to be to most marginalized, or the most powerless in that sense," Osahgae told DW when speaking about the consequences of Nigeria's internal divisions. In this sense, a clear identity and feeling of belonging can be established along this line.

Uchenna Chikwendu, for example, feels no connection with the state of Nigeria. "I don't feel Nigerian at all," she told DW. "I feel happy I'm an Igbo. But as a Nigerian, no. There is no Nigeria, to me. I have nothing to be proud of as a Nigerian." 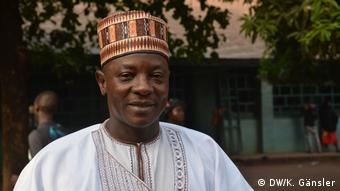 At the same time, millions of people remain extremely mobile. This is largely due to the need for trade, which the war failed to stop. Many Hausa people live around Ogui Road in Enugu. Their sarki — their king — is Abubakar Yussuf Sambo — whose family arrived in Enugu from Adamawa about a hundred years ago.

"After the war, many people came back quickly from the north, just as the Igbos went back north," he said.

Even on a personal level, he never experienced resentment because he was Hausa: "All my life I've been in Enugu state here. This is my community, this is where I grew up, this is where I got my education. I have more of the Igbo community as friends than I know in my state of Adamawa. I feel comfortable here."

Domestic politics in Nigeria also remain sensitive." Among other things, it was the question of the balance of power which led to the civil war," said Osaghaw. "Right now, this has intensified. The civil war has continued to shape relations within Nigeria."

This is most clear when it comes to certain authority figures being awarded high political positions. Last year, President Muhammadu Buhari was accused of favoring the north. The major parties, the All Progressives Congress (APC) and the People's Democratic Party (PDP) usually make sure to select presidential candidates so that the two options represent both the north and the south — and therefore also Islam and Christianity. 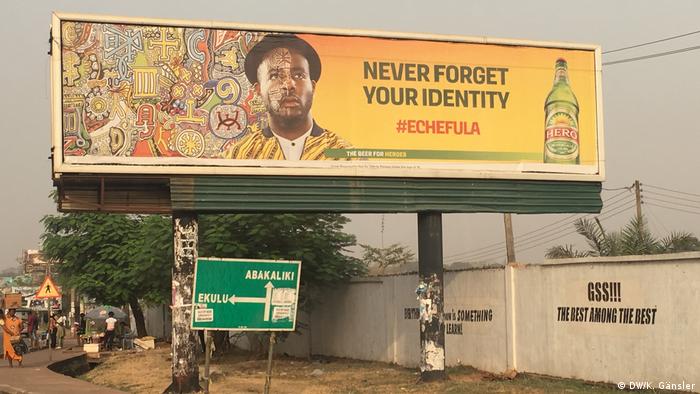 In Nigeria, the question of identity and belonging is still a common one — even when it comes to beer

And yet, some elements of Nigerian society have still been left out.

In the former region of Biafra, for example, many have criticized the fact that the country has still never had an Igbo president. Many people here still feel marginalized, giving a boost to independence advocates. Movements such as the Indigenous People of Biafra (IPOB), for example, are able to find supporters more easily — although their agitation for action has waned ever since a court in Abuja declared the IPOB a terrorist movement in September 2017.

But the statistics paint a different picture: In the 2015 national development index for example — the latest available edition — the geopolitical eastern and southern parts of the country are further ahead in terms of education, gender equality and poverty reduction compared to the north.

Osaghae says this is often where perception and reality drift apart: "Many people from the southeast do not know the north at all. In their opinion, the north still gets the lion's share of the resources."

The main point of contention — as it was before the war — is the oil which comes from the southeast.

The war has only has a limited influence on Nigeria's foreign policy today. Biafra has only been recognized by a handful of countries, including Tanzania, Gabon and Ivory Coast. The Vatican also lent its support.

Numerous Christian aid organizations, including Caritas International and the Germany-based Diakonisches Werk, carried out airlifts to deliver supplies to the starving population of Biafra at the height of the conflict. "The American government was trying to mediate between Nigeria and the pope at the end of the war in January 1970," Nicholas Omenka, a Catholic priest and history professor at the University of Abia State, told DW. "So, the antagonism lasted just briefly. The Vatican and the Church were the very first people who helped rebuild Nigeria."

"The civil war made it possible for Nigeria to look towards Russia and the Eastern Block for arms," says Osaghae. An alliance which has lasted to this day: "When Boko Haram came and it was getting difficult to get arms from the usual allies, a repeat of the civil war was about to happen."

The leader of a separatist movement in Nigeria has failed to appear in court at the start of his treason trial. He hasn't been seen in public since soldiers allegedly invaded his home in mid-September. (17.10.2017)