In a country beset by multiple coups, Niger's president Mahamadou Issoufou is making history as he prepares to step down ahead of this weekend's run-off election. But his successor faces an arduous task ahead. 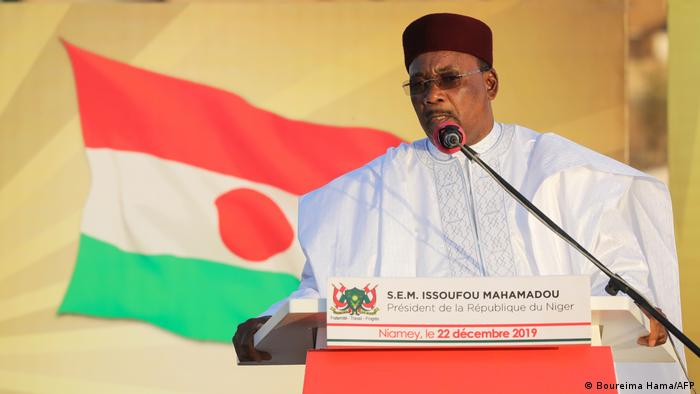 Niger is due to hold a run-off presidential election on February 21 after no candidate was granted a majority of the vote in last year's December 27 election.

The election is expected to be a historical moment for the West African country, with incumbent president Mahamadou Issoufou planning to voluntarily step down after two five-year terms in office.

Transitioning power to a new democratically-elected leader will be a first for Niger. The Sahelian nation has only functioned as a multi-party democracy for a decade. Since gaining independence from France in 1960, it has experienced multiple coups and has never witnessed a peaceful hand-over of power.

How Niger handles the electoral process at the polls and in the days following will determine how the country has democratically matured in the last ten years.

"February 21 is an opportunity eagerly awaited by the people of Niger to witness a transfer of power from an outgoing president to another," political analyst and constitution lawyer, Amadou Boubacar Hassane, told DW.

"It is necessary to consolidate this achievement and create the conditions of political and institutional stability." 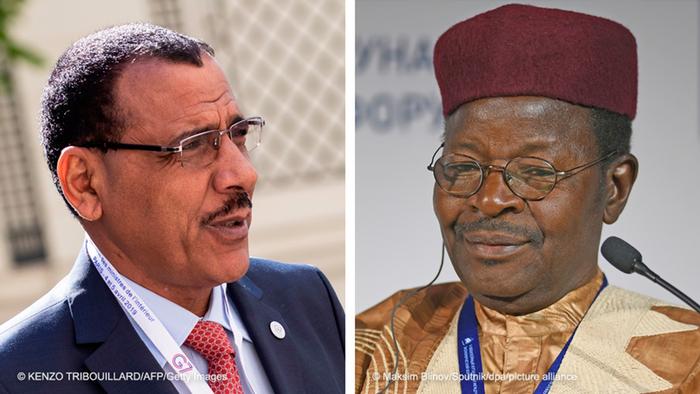 Ousmane, a member of the Democratic and Social Convention party, was Niger's first democratically elected president. He served from 1993 until 1996 when he was deposed in a military coup. He has since continued to run for president in every election.

Bazoum is a former interior and foreign affairs minister and was selected by the Nigerien Party for Democracy and Socialism. He took a strong lead in the first round of voting, winning 39.33% of all ballots cast against Ousmane's 16.88%.

Ousmane came out on top of a crowded field of 30 opposition candidates, who are now encouraging their supporters to back the presidential hopeful.

Both candidates have expressed their optimism at securing a majority and democratically taking the country's highest office. 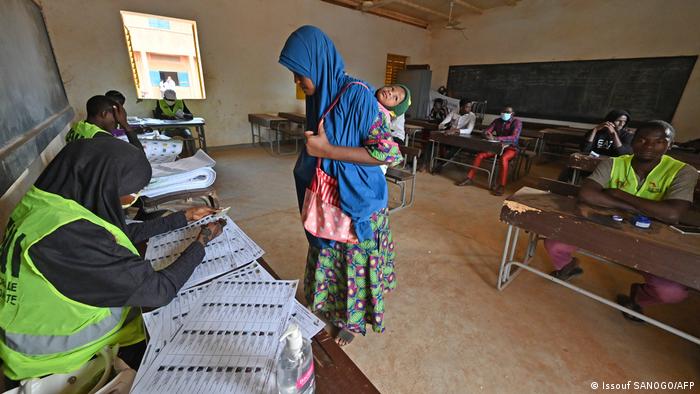 Niger's first round of elections in December 2020 were too close to call, with no candidate receiving an outright majority needed to govern

Tackling poverty: An uphill task for the incoming president

While the prospect of a smooth transition of power is most welcome in Niger and across Africa, the new president will face the difficult and urgent task of tackling poverty and insecurity.

For some voters, the enormity of the undertaking means they don't expect to see real change overnight, no matter who wins.

"Whoever will come to power, it will be the same for us," Aboubacar Namera, a potatoes vendor in Niger's capital Niamey told DW. "The next president should think about the poor."

According to statistics from the World Bank, at least 41% of the country's population lives in extreme poverty.

Some Nigeriens hope the new president will focus more on the wellbeing of children.

"The care of children between the ages of 0 to 5 is awful," teacher and Niamey resident Hadjara Badjo told DW. "I expect the next president to improve the lives of children." 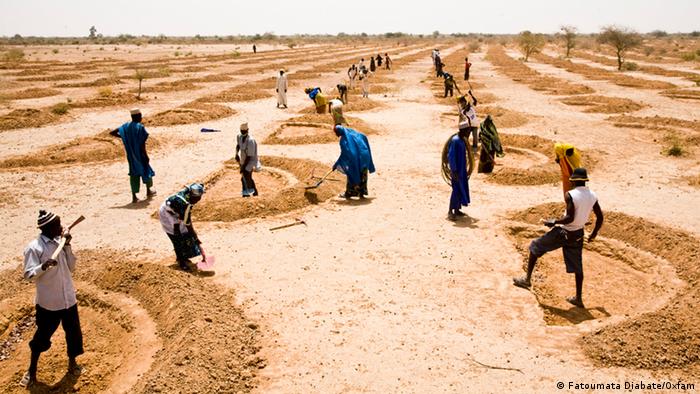 Niger relies heavily on agriculture to contribute to its GDP, but poverty rates across the country remain high

United Nations (UN) statistics indicate that the child mortality rate in Niger is alarmingly high, with more than 80 deaths per 1000 children below the age of five.

Adamou Hassane, a lecturer at the University of Niamey, thinks the next president should turn his attention towards education.

"I don't think any president in this country can succeed without focusing on basic needs such as education," he told DW."

However, Niger did experience some much-needed economic improvements under incumbent president Issoufou's tenure: Between 2011 and 2019, the country's GDP grew from $8.7 billion (€7.2 billion) to $12.9 billion. This was achieved through increasing investment in the agricultural sector, which represents about 40% of Niger's total GDP. 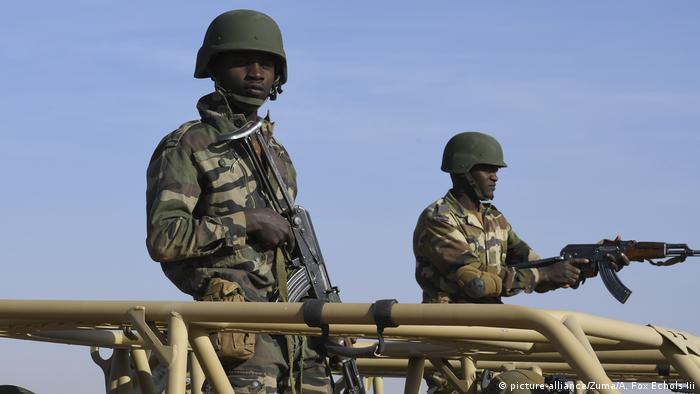 As the insurgency continues across the country, security will be a major priority for the incoming president of Niger

The upcoming transfer of power will take place against the backdrop of an ongoing armed insurgency across the region.

Armed Islamist groups affiliated with al-Qaeda and the so-called Islamic State (IS) have spread across the arid desert of the Sahel in recent years, seeking to control vast swathes of territory, attacking Niger's security forces and stoking ethnic tensions along the way.

Thousands of people have been killed by the insurgency over the past decade, while millions have been forced to flee their homes.

Attacks have been rocking Niger ahead of February's presidential election runoff. Jihadis, ethnical disputes and the fight for resources are the key issues the next president will need to address, experts say.