New Russia-Syria accord allows up to 11 warships in Tartus port simultaneously | Middle East| News and analysis of events in the Arab world | DW | 20.01.2017

A 49-year deal to prolong Russia's control of a key Mediterranean port means a massive expansion of its naval presence in Syria. Another accord was signed recently to maintain a nearby Russian airbase in the country. 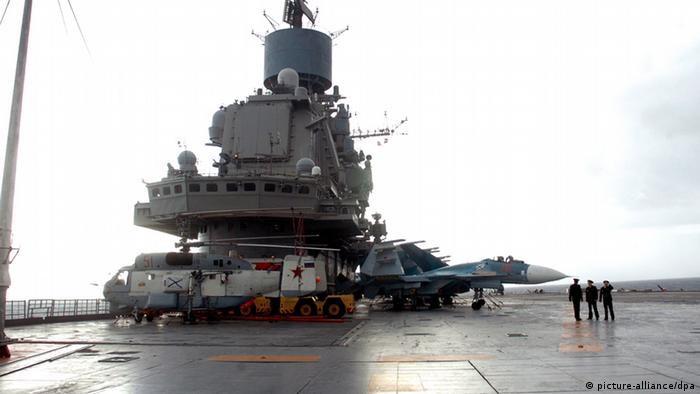 The 49-year agreement allowed Russia to dredge the Mediterranean port, install floating berths and carry out repair works. They would then be able to keep 11 warships, including nuclear-powered ships, in the port of the east Syrian city.

Russia would hold sovereignty over the territory, which up to the agreement could only hold two mid-sized ships.

Russian forces have used Tartus to support Syrian President Bashar Assad's fight against rebel groups. The 1971-built base was Russia's only port on the Mediterranean Sea.

The deal could be automatically extended for further 25-year periods if neither side objected. 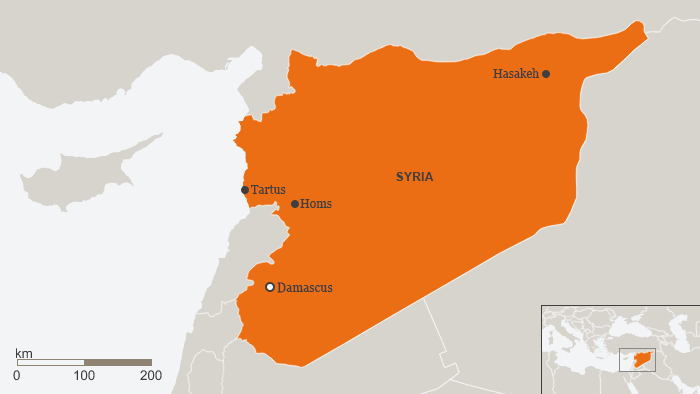 The port is Russia's access to the Mediterranean Sea

Russia in for the long haul

Russian defense leader Andrei Krasov said the port deal, along with an October agreement to maintain a Russian airbase in Latakia, about 100 kilometers (62 miles) north of Tartus, meant "Russia is strengthening its position in the Middle East as a peacemaker and as a guarantor of global security."

The Khmeimim air base was built in 2015 to provide a Syrian launching point for Russian forces.

In October 2015, Russian foreign policy expert at the American Foreign Policy Council Stephen Blank told Deutsche Welle that one of the reasons Moscow intervened in Syria was to establish a foothold in the region using bases such as the Tartus port.

"They intend to have long-term bases in Syria," Blank, said. "They're not just there to save Assad. They're there to stay as long as they can."

The Netherlands gears for future with flood-control project