With new copyright filters in the EU, platforms like YouTube will have to filter uploads for copyright infringements. Critics fear the end of memes and say this will destroy the internet as we know it. 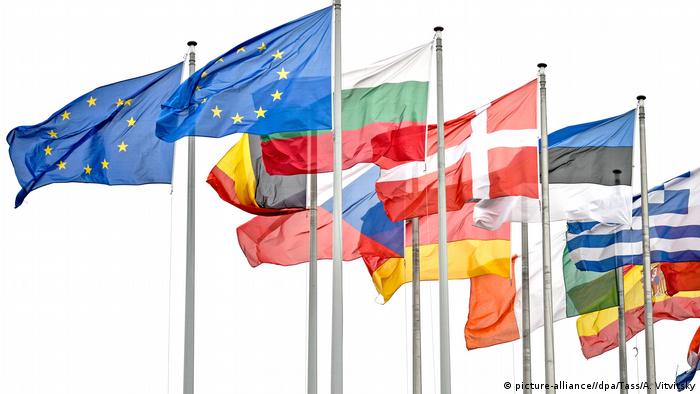 On June 20, a committee of the European Parliament approved a controversial copyright reform.  Article 13 details the new copyright filters. All major online platforms will have to filter all user uploads for copyright infringements. Critics fear the end of memes and the threat of increased censorship.

How do the upload filters work?

Upload filters are to be used by online platforms such as YouTube and Facebook in order to check whether the content users publish on their site (such as videos, images, audio files or code) are protected by copyright. During the upload user-generated content will now be matched against a database of copyrighted content. If they match or are very similar, the works will be blocked by the filter.

What problems could the new upload filters cause?

With these filters in place, critics see freedom of expression and creativity on the internet at risk. Memes, parodies and quotes would not be recognized by the filters' algorithms. They would be blocked — unfairly and unnecessarily.

In addition, the algorithms are unable to assess the meaning of content. For example, if in a video someone wore a T-shirt with a record cover on it, the algorithm might identify the cover as a copyrighted work and block the video. Another important factor are livestreams: How could the copyright law be guaranteed here?

On June 12, more than 70 internet pioneers spoke out against Article 13 in an open letter, including the founders of the internet, US computer scientist Vint Cerf and British physicist and computer scientist Tim Berners-Lee. Julia Reda, member of the European Parliament, agrees with them, and has criticized the high error rate expected of the algorithms and the resulting blocking of content. On her website, Reda describes a phenomenon called "startup killer." The filters will be so complex that they can only be developed by the big US tech giants. Small companies and startups cannot afford the programming. Every small platform that offers user-generated content will have to acquire their filter system from the big players, creating a monopoly for Google and other major companies.

In July, the hotly discussed reform will move from the committee to the wider European Parliament for a vote.