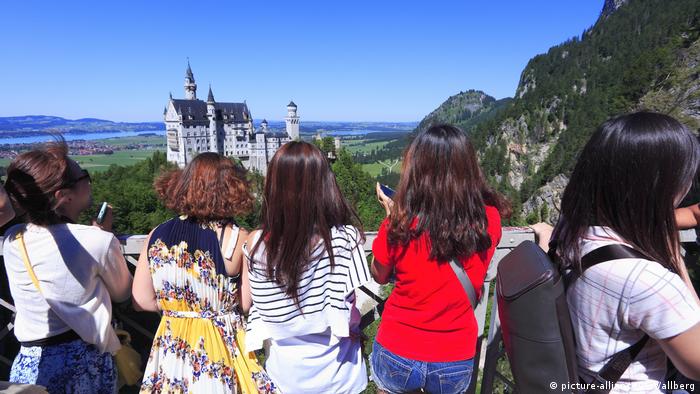 With almost 1.5 million guests, Neuschwanstein Castle was once again Bavaria’s most popular tourist destination in 2018, the Ministry of Finance announced in Munich on Monday. Last year, a total of more than five million visitors flocked to the state's castles, palaces and residences.

Linderhof Palace, in turn, attracted 437,000 visitors. And more than 370,000 visited the Royal Palace of Herrenchiemsee.

Bayreuth’s re-opened Margravial Opera House proved to be a major tourist magnet, too. After extensive restoration efforts, this magnificent Baroque theatre and World Heritage Site has now been restored to its former glory. 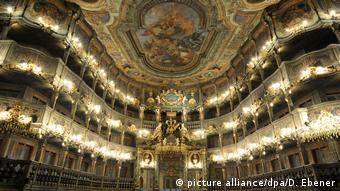 Last year, the Munich Residence was re-opened as well. The stunning edifice in the heart of the Bavarian capital boasts 21 fully restored exhibition rooms showcasing special collections of silver, porcelain and portrait miniatures. They bear testimony to four centuries of rich Bavarian history. "Bavaria’s palace department has once again proven that it is one of Germany’s leading cultural institutions and that it is instrumental to Bavaria’s tourist boom," said Bavarian Finance and Homeland Minister Albert Füracker.

September 5, 2019 will mark the 150th anniversary since the foundation stone of Neuschwanstein Castle was laid. To commemorate the occasion, some 20 million Euros will be invested to carry out extensive restoration work on Bavaria's most popular tourist attraction. But fret not, about two-thirds of the castle will still remain open to visitor groups which will be ushered though the edifice in five minute intervals.