About 250 competitors from Africa who arrived in Australia to take part in the Gold Coast Games have overstayed their visas, far more than initial expectations. Fifty of them are on the run from immigration authorities. 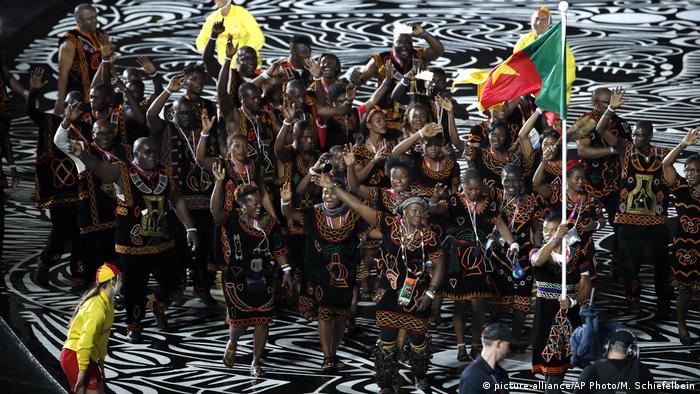 Some 250 athletes and officials from Africa, who took part in April's Gold Coast Commonwealth Games, have overstayed their visas in Australia, immigration officials told a Senate committee on Monday.

Department of Home Affairs Deputy Secretary Malisa Golightly told the committee that most of the athletes "are now lawfully in the country because they've applied for a visa of some type." However, 50 of the competitors have not yet contacted authorities despite the fact that their visa has expired.

The officials did not identify the nationalities of those seeking asylum but refugee advocates have previously said they were helping athletes from Cameroon, Uganda, Rwanda, Ghana and Sierra Leone.

There are 19 Commonwealth member states in Africa.

Initially, it was believed nearly a dozen athletes — including eight from Cameroon, two from Uganda and a Rwandan para-powerlifting coach — had disappeared after the April sporting event on Australia's Gold Coast.

Australia is known for its tough stance on illegal immigration. The government has drawn criticism for sending refugees to camps in neighboring Papua New Guinea and Nauru while their asylum applications are considered.

The government argues that the policy deters would-be refugees from undertaking the perilous sea journey to Australia.

Seeking asylum at any cost

European Court of Justice: Torture victims have grounds for asylum

Tortured asylum-seekers can claim subsidiary protection in Europe, if on return to their home countries adequate medical care would be withheld, says the European Court of Justice. The case involves a Sri Lankan. (24.04.2018)