Tourism often harms the environment, but not always. The COVID-19 pandemic shows that in some places nature actually benefits from tourists. 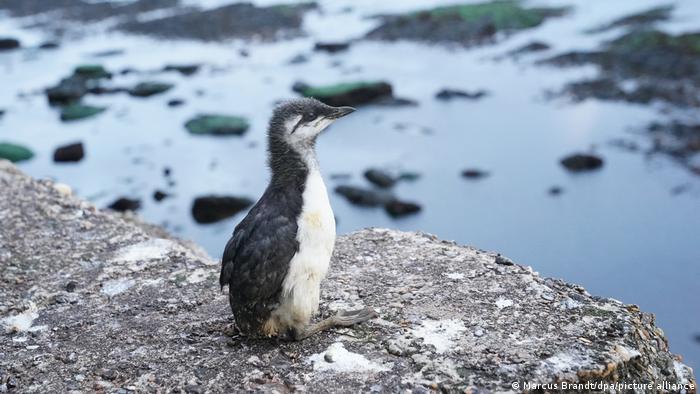 Ecotourism can play a useful role in conservation initiatives

Summer 2020 was not a good one for common murres on the Swedish island of Stora Karlso in the Baltic Sea. The small black and white sea birds had significantly fewer babies. In fact, their breeding performance dropped by more than a fifth.

And it was all because lockdown kept tourists away.

The 2.5-kilometer (1.6 miles) island is usually the most visited seabird colony in the Baltic. When Stora Karlsö is full of day trippers, sea eagles usually give the spot a wide berth. But last summer, the birds of prey had no such crowds to contend with. While they don't prey directly on the common murre, their presence startled the breeding animals, causing eggs to roll down the cliffs or leaving them vulnerable to being eaten by gulls and crows.

Stora Karlso wasn't the only place to report unexpected wildlife problems. The drop in tourism in Thailand and India meant that with no grub left behind by visitors, highly aggressive groups of monkeys were left to fight over dwindling food supplies.

Free of tourists the environment breathes a sigh of relief

It might come as a surprise that less tourism would be a bad thing for nature.

After all, carbon emissions from aviation dropped around 22%, as planes stayed grounded, according to the Global Carbon Project, a research network that quantifies greenhouse gases in the atmosphere.

And throughout the pandemic, media outlets and social media posts have highlighted that "nature is healing" in the absence of humans. Turtles were able to nest on empty beaches, pygmy bats spent nights in empty parking lots and, according to local newspaper reports, significantly more white dolphins were spotted off the coasts of Hong Kong, thanks to a suspension of shipping traffic.

But tourism can also play a role in conservation, not to mention supporting local livelihoods. International tourist arrivals worldwide dropped 73% in 2020 compared to 2019, according to the according to the United Nations World Tourism Organization. Revenues linked to the industry have collapsed.

The World Travel and Tourism Council (WTTC), a private travel industry grouping, estimates that the massive dip has led to a loss of approximately 197 million jobs worldwide, as well as $5.5 trillion (€4.7 trillion) in revenue. The losses are five times greater than those caused by the 2009 global economic and financial crisis.

The nature-based tourism sector has been hit particularly hard.

With no visitors, many national parks remained closed during lockdowns and income plummeted. In Brazil, there were about five million fewer visits to national parks than usual from spring to fall 2020, according to the Luc Hoffmann Institute, a foundation created by conservation organization WWF.

That resulted in an estimated $1.6 billion in revenue losses for companies working directly or indirectly in tourism around protected areas. Brazil expects to lose some 55,000 permanent or temporary jobs, the institute said.

"Worldwide, one in five jobs in this field has been lost," said Balas. 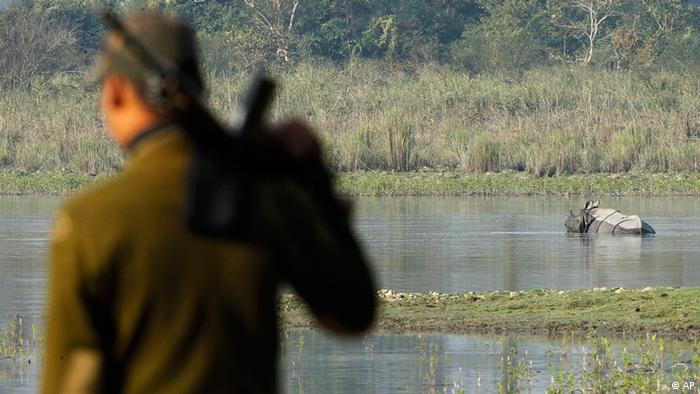 It's been particularly drastic in the global South and has highlighted an over-reliance on international tourists, particularly in African countries, added the researcher.

Some countries, such as Kenya, are shifting to promote more continental and regional tourism. But domestic vacationers often have less disposable income than visitors from abroad, so the economy at tourism destinations also needs to be much more diversified.

Hotels, for instance, can prepare for a lack of vacationers by finding other sources of income.

"If a hotel has homegrown vegetables on the menu, it can score points with its guests. And when there are no tourists, it can still sell the vegetables at local markets," said Balas.

For now, though, wildlife is suffering from the disappearance of tourism jobs with many returning to agriculture and livestock farming.

"In some cases, forests are being cleared for it or fences are being built through wildlife corridors [which animals use to move across habitats]," said Martina von Münchhausen, tourism expert at WWF Germany.

This is reigniting human-wildlife conflict even it where it was previously mitigated by revenues from protected areas and tourism, partly because animals are losing roaming ground, putting them in the path of people.

Lockdowns and business closures have put increased pressure on protected areas and national parks too, said Ina Lehmann, who is responsible for biodiversity policy at the German Development Institute (DIE).

"People in cities have also lost jobs and income. As there are hardly any state social security systems in place in many countries in the global South, a lot of people have returned to their home villages in the countryside."

There, they not only convert land for farming and ranching, but have also started hunting more wildlife to survive, Lehman said. 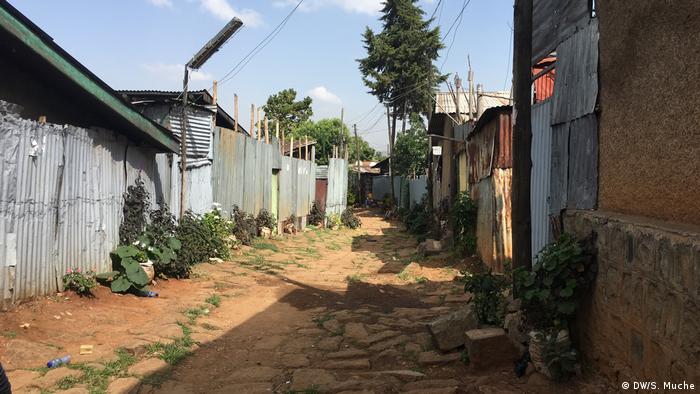 Commercial poaching around the world has also increased, because funds are lacking to monitor protected parks, due to reduced tourism revenue and money being diverted to the health sector. A report by the Luc Hoffmann Institute noted a rise in wildlife crimes during the pandemic, including an increase in rhino and giraffe poaching in Uganda.

In Europe, like elsewhere, conservation facilities had to close, at least temporarily, as did some educational institutions run by the German environmental organization BUND.

"We could see how much environmental education was lacking by seeing significantly more trash on the beaches," said Stefanie Sudhaus, marine conservation officer at BUND Schleswig-Holstein. "We appreciate and protect only what we know and understand." Still, some national parks and protected areas did take advantage of the pandemic's mandatory tourism pause in summer 2020 to begin refocusing. In Ecuador, new guidelines have been developed for the Galapagos National Park. Products and services are to be expanded to create new ways to make a living. In the future, visitors will be required to make reservations ahead of time for popular sites.

In the Tusheti National Park in Georgia, newly created hiking trails and other tourism infrastructure will help better manage visitor flows, helping to protect nature from "overtourism." And inspired by the unfortunate common murres in the Baltic Sea, scientists want to explore whether tourists could be useful as seabird protectors against predator attacks in other places as well.

Lockdown restrictions in places like India, Pakistan and Nepal have forced many to turn to poaching of wild animals and illegal animal trade for sustenance and as a source of income. Tanika Godbole reports.

Prague's tourist sector is full of hope as it reopens to international tourism. But as the Czech capital gets back to business, can it avoid the overtourism excesses with which it struggled before the pandemic lockdown?

Coronavirus: 8 ways to connect with nature during lockdown

Spending time in nature is crucial for mental and physical health, but efforts to contain COVID-19 mean millions of people are now confined to their homes. Here's how to cope when the great outdoors is off limits.

In the US many victims have never received compensation for being exposed to nuclear test fallout in the Nevada desert of the 1950s and 1960s.