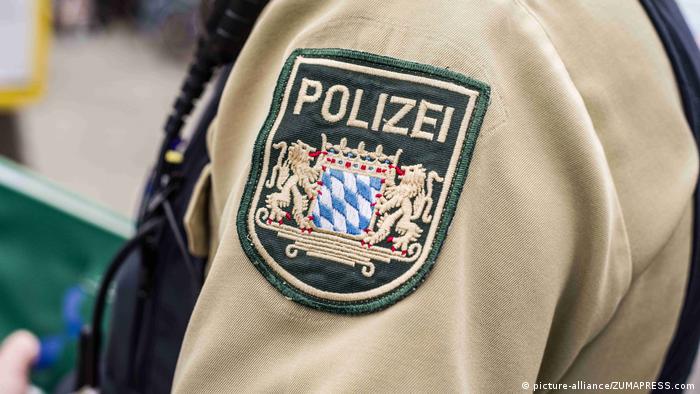 Munich police announced Friday they are investigating 13 officers for internal and legal violations, including the sharing of objectionable content over social messaging services.

The Munich investigation follows prior revelations of right-wing extremist activity among German police forces and members of the military.

In a statement posted online, the Munich police headquarters said five officers had been suspended from work in February, including one from a branch outside of Munich, and eight other officers had been transferred to different positions at the start of March.

The officers were part of the "Support Commando" ("Unterstützungskommando,"or USK) unit, and had apparently shared objectionable content with current and former colleagues in chat apps, the statement said.

The evidence was found on an officer's phone that was being examined as part of a separate investigation into a possible sexual offense.

The objectionable content included two YouTube videos with "possible anti-Semitic" content as well as an image of swastika graffiti in a Munich park. At least one video documenting the use of electroshock Tasers on other officers during training in violation of police rules was found on the phone.

The Munich public prosecutor's office and the Bavarian State Office for Criminal Investigation are considering possible charges against the officer. 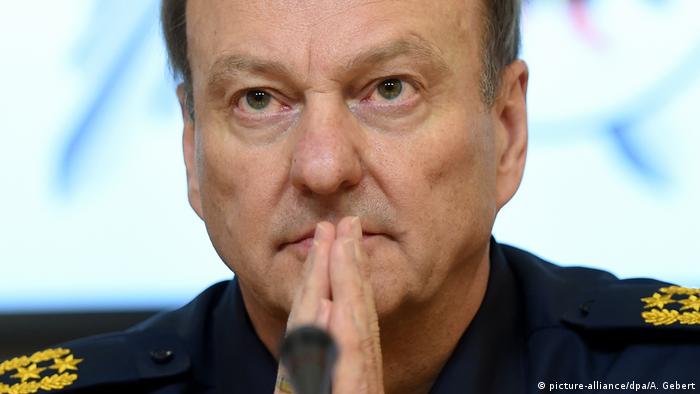 The president of the Munich police, Hubertus Andrä, described the behavior of the officers as fully unacceptable and damaging to the reputation of the force.

"We reacted quickly and forcefully to this type of behavior," Andrä said. "And we will continue to do so in the future.

"We do not tolerate right-wing extremist, xenophobic or anti-Semitic content being spread over the internet by the Bavarian police, including in their private affairs," Andrä added. "Whoever behaves like this is not welcome in police force ranks."

A neighborhood in Dortmund became notorious for the large number of far-right extremists living close to each other. Police are now working on installing video surveillance and removing graffiti in the "Nazi hood." (07.03.2019)