It may just be the tip of the iceberg: a right-wing extremist murder threat, sent from a police fax machine in the western German city of Frankfurt. How the country reacts will be crucial, says DW's Michaela Küfner. 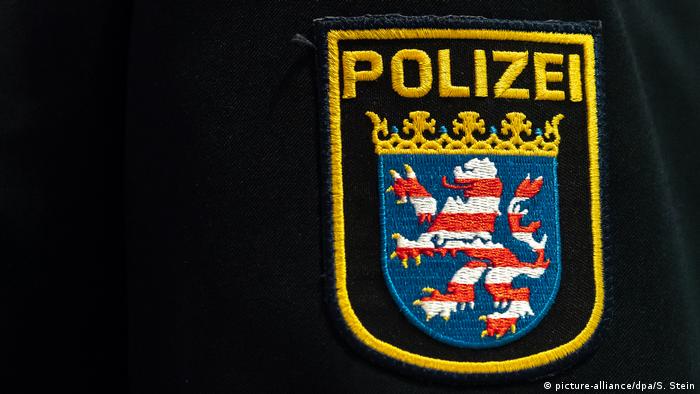 The NSU 1.0 — 10 murders committed by right-wing radicals against their neighbors with mostly foreign roots. The case surrounding the National Socialist Underground neo-Nazi terrorist cell revealed 13 years of total failure on the part of the German authorities. At least Beate Zschäpe, the only living member of the murderous trio, was sentenced to life in prison at the end of a mammoth trial that lasted several years.

During those proceedings, Frankfurt lawyer Seda Basay-Yildiz represented one of the victims' families. Previously she had defended Sami A., the alleged ex-bodyguard of Osama bin Laden.

The fax machine from which the threat to "slaughter" Basay-Yildiz's young daughter was sent last summer is apparently located in the 1st police station of the city of Frankfurt. Now at least five police officers in Frankfurt are under investigation. They are said to have exchanged right-wing extremist material in a private chat group.

Only the beginning of the investigation

There are indications that this is probably only the beginning of an investigation that is likely to draw wide circles. That said, Hesse's interior minister rightly opposes the fact that 14,000 police officers in the state are now under general suspicion. Suspecting police officers in the country of harboring right-wing extremist sympathies isn't unprecedented, most notably in eastern Germany, and Saxony in particular. 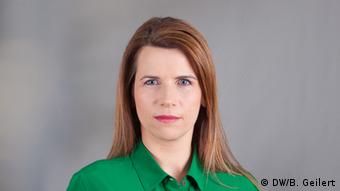 As expected, the wave of political outrage is great. Germany's justice minister, Katarina Barley, said she was "shocked."

Yes, it is frightening that such dangerous extremist networks can develop at a police station. And nobody noticed it? Were there a few colleagues "just a little to the right?" "Concerned citizens" in uniform, so to speak?

Apparently the officers called themselves "NSU 2.0." The difference to the original NSU should have been that a public authority recognized a right-wing extremist network on its own, without being forced to do so from the outside, and took decisive action against them. In order to protect the victim, but also those law enforcement officials who stand up for our democracy and our legal system with life and limb every day.

Anyone who has experienced the NSU trial or one of the corresponding committees of inquiry in Germany's parliament up close may have been shocked, but hardly surprised, by the news from Frankfurt. The families of the NSU victims complain to this day that too little light has been shed on the country's hidden network of right-wing extremist supporters, even though this network was exactly what made the emergence of the NSU terror cell possible in the first place.

The last time the NSU murdered was 12 years ago. Since then, Germany has changed considerably, in part through the reception of more than 1 million refugees in 2015 and 2016. The right-wing populist Alternative for Germany party has made sympathy for far-right ideas socially acceptable and fit for parliament. Right-wing extremist groups are acting more and more brazen in public — and probably within the police as well.

We must hope that Germany's silent majority will resolutely — both on the small and on the large scale — point out what they see. And that each individual reacts when right-wing extremist ideas flare up on the subway, in neighborhoods, at clubs, at work, and with colleagues chatting in the hall. It is now up to all of us to nip these fires in the bud.