The G20 Compact with Africa appears to be gaining strength as the African countries that signed the deal meet to discuss new strategies. 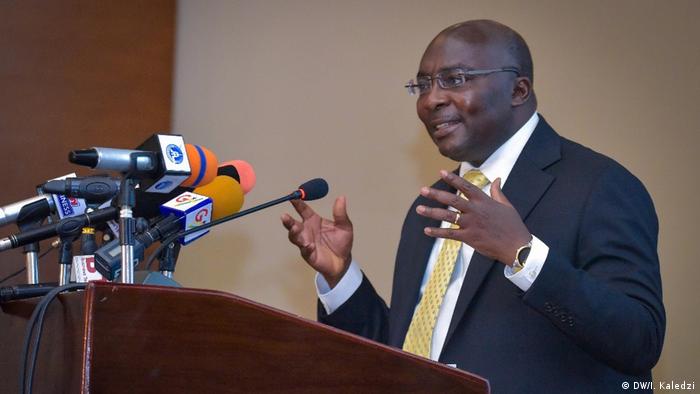 A two-day conference held in Accra was organized by the Africa Center for Economic Transformation, with support from Ghana's Ministry of Finance and the International Monetary Fund (IMF). It focused on moving beyond aid and revenue mobilization.

The meeting attracted representatives from countries which have signed the G20 Compact with Africa, including Benin, Ethiopia, Guinea, Morocco, Togo, Tunisia, Cote d'Ivoire, Egypt, Rwanda and Senegal, as well as the host nation, Ghana.

This is the second time the experts met in Accra. They discussed how to mobilize resources to develop their economies. A key resolution has been to reform tax policies in their countries in order to mobilize and shore up internal resources.

"Going beyond aid is an inevitable conversation and we can choose to confront it now, or choose to postpone it at our peril," he said, adding that it was important to enhance domestic revenue mobilization and that this had to be done in a way that does not undermine productive activities. 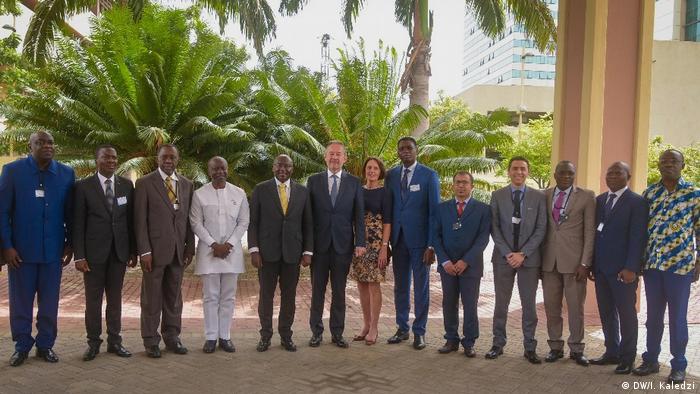 "Outright tax evasion, aggressive tax planning and avoidance, delegitimizes the tax system and undermines the ability of governments to raise revenue. Estimates point to about fifty to seventy billion dollars of elicit movement from Africa annually, shifting primarily into western economies. We need to look into this and restore some sanity into that," Attah said.

During Germany's G20 presidency from December 1, 2016 to November 30, 2017, the country presented two ambitious programs for cooperation with the continent: Compact with Africa, an initiative to promote private investment and investment in infrastructure; and the Marshall Plan with Africa, a development ministry proposal to rewrite Germany's aid relationship with Africa.

Germany's ambassador to Ghana, Christoph Retzlaff is excited about the progress being made with the G20 Compact with Africa since its launch last year.

"It's, I would say, the best initiative with regard to Africa, that we have seen in the last ten or twenty years, but it is not self-fulfilling, we all have to work hard, it's not about sending money," Retzlaff said. 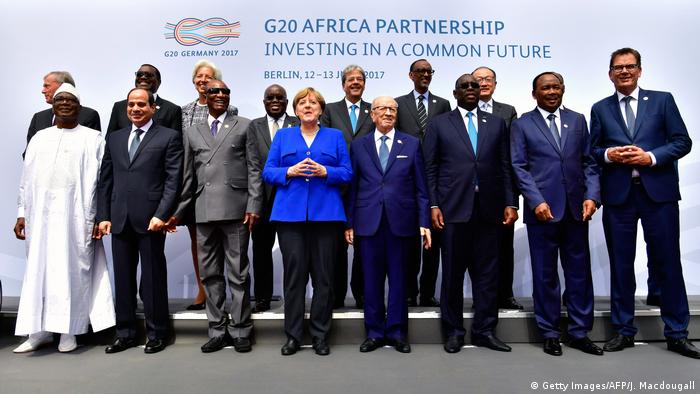 2017 was Africa Year in Germany. One aim was to increase private investment in the African continent. Germany's strategy for supporting Africa's growing economies was to focus less on aid while encouraging private investment.

According to the German government, the aim of the Compact with Africa is to increase sustainable private sector investment, as well as improve infrastructure and tackle unemployment.

In order to achieve this, a number of African countries are partnering with the G20, the World Bank, the International Monetary Fund and the African Development Bank to negotiate a specific action plan for each state. The countries will then commit to implementing reforms which would increase their investment potential, while their international partners would assist with economic issues, offer technical expertise and help lure investors to the region.

Isaac Kaledzi in Accra contributed to this report.

German elections: What’s in them for Africa?

The G20 presidency, Compact with Africa, the Marshall plan – never before has Africa had such a platform in German politics. But could elections change things? DW took a look at the German parties' manifestos. (03.09.2017)

German Economics Minister Brigitte Zypries is in Durban for the World Economic Forum on Africa to present her "Pro! Africa" initiative. It's just more of the same, complains DW's Daniel Pelz. (04.05.2017)