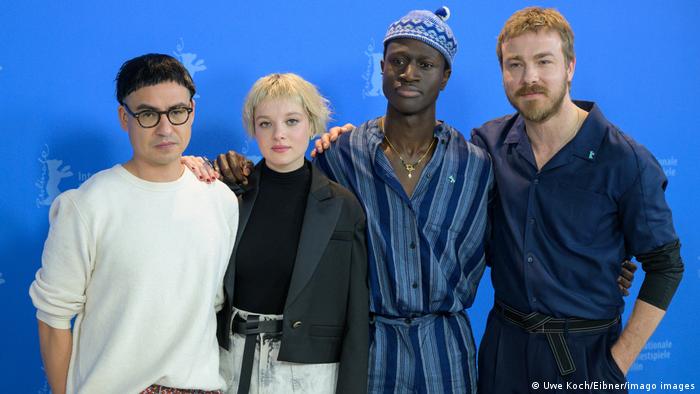 German film is white — as white as it gets. In film and TV productions, you usually see what is often called in the country "bio-Germans," which refers to Central European-looking people without a migration background. And most of them are male.

In recent years, German film productions have been repeatedly criticized for not properly reflecting today's society. In interviews, actors and actresses lament the lack of women's protagonists and the many cliched roles that are usually offered to people with a migrant background. Often they play petty criminals, clan leaders or exotic seducers.

In the wake of wake-up calls including the #Metoo movement and most recently the Black Lives Matter protests, institutions in the film industry all over the world are increasingly committed to changing the makeup of their boards and rethinking castings to reflect modern societies with more women's roles, more roles for actors with a migrant background and reflecting the LGBTIQ+ community. 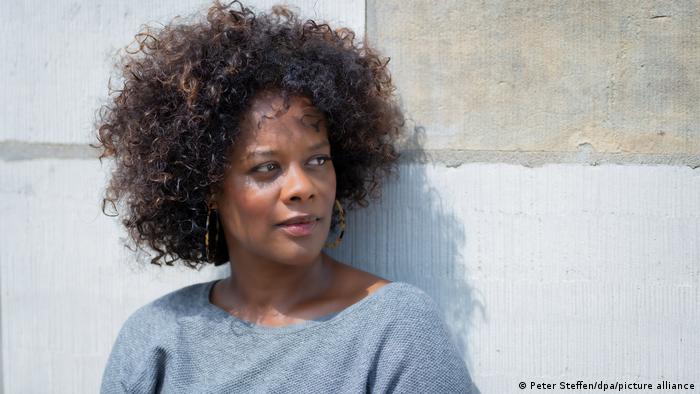 Ufa, Germany's oldest film company and one of the largest European companies of its kind, has also made a voluntary commitment to diversity in its upcoming film and TV productions.

Read more: Is a quota for women in film necessary?

Ufa aims to represent gender, people of color, LGBTIQ+ and people with handicaps in proportion to their number in the population, a UFA spokeswoman told the German dpa press agency.

Denise M'Baye has long advocated more diversity in German film. The Afro-German actress told DW she is pleased that the industry is now "heading in the right direction." She said she is convinced that stories with more diversity and complexity are "a win-win situation for everyone" — not just for people who either don't appear at all or only in the framework of a cliche."

According to Ufa managing director Joachim Kosack, 50% of the company's upcoming productions will include women and at least one out of four films will include people from a migrant background — reflecting today's society in Germany. The quotas will apply to Ufa's entire annual program, not just to the individual formats. The company aims to achieve those goals by 2024.

However the most important decisions in film are not made in front of the camera, but behind it — from the screenplay and directing, to production. Ufa plans to make changes in these sectors, too, the spokeswoman said, because "more diversity behind the camera is a prerequisite for more diversity in front of the camera." It is all about the structures that are keeping talented people away, said Ufa director Nico Hoffman, adding that it is exactly those structures the company wants to break up. 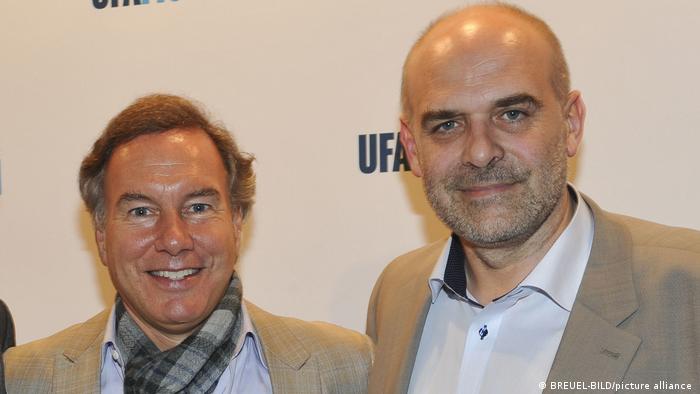 The structures have grown over the years, and are quite rigid in Germany. In a country that has been led by a woman for 15 years, women only play a third of the leading roles, according to studies by Rostock-based media scientist Elizabeth Prommer and the MaLisa Foundation. Only one out of five films is shot by a woman.

The diversity that has long been part of everyday working life in many Western countries including Scandinavia and the UK is still distant in Germany. And we really should "take the opportunity to show different realities of life," argued Denise M'Baye.

The pressure is on

When it comes to diversity, the film industry in Germany seems to have only begun to get moving in the wake of growing economic pressure.

Despite the positive developments, a lot still needs to be done, according to Denise M'Baye. "The mere fact that my heart leaps for joy when I am offered a role that is not cliched is a clear sign of this sad state of affairs," she said.

Diversity is currently the magic word, but it needs much more than quotas. The stories told should reflect diversity in terms of content, too. More women's roles do not necessarily mean better roles for women. Creating more roles for people with a migrant background that still reduce them to stereotypes would not be the right move, either. Time will tell whether the film industry's commitments will lead to a real paradigm shift or whether they end up being null and void.

This article was translated from the original German by Dagmar Breitenbach

What can we learn about female perspectives from past and current cinema? The second edition of "Remake. Frankfurt Women's Film Days" offers answers with a comprehensive retrospective of films that celebrate women.