Two Al Jazeera journalists have refused to stay silent following a sexual harassment campaign driven by thousands of social media accounts linked to Gulf states. For journalists in the region, it's a common phenomenon. 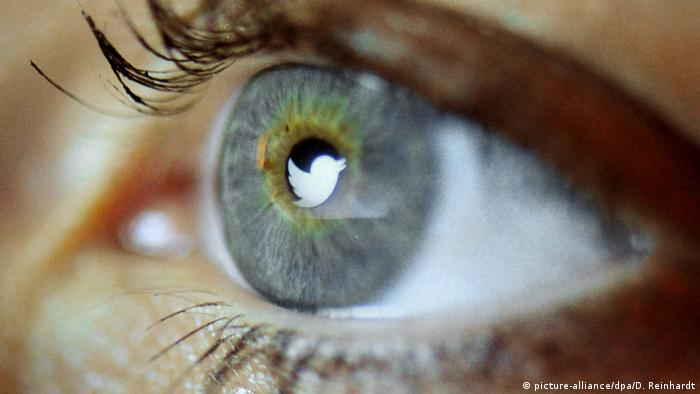 News anchor Ghada Oueiss and Ola Al Fares were subjected to a barrage of sexual allegations and innuendos about their successful careers in June after Oueiss said her phone was hacked and images of her in a swimsuit were leaked.

Oueiss and Al Fares had recently covered issues sensitive to Saudi Arabia, such as the murder of journalist Jamal Khashoggi.

In response, Ouiess notified Twitter but said they were slow to act. Last week, she published her reaction in US newspaper The Washington Post, describing an attack of 40,000 tweets in just a few hours that left her shaken. She said she refused to be silenced.

Advocacy groups such as the International Press Institute (IPI) and Committee to Protect Journalists (CPJ) said that such campaigns are part of a range of ways powerful state actors target critics and highlighted Twitter's slow response.

"Political leaders and others who target journalists, including with online harassment campaigns, are essentially allowed to use these platforms to propagate these campaigns," Courtney Radsch, the Advocacy Director at CPJ, told DW. "While Twitter has acknowledged the problem of online harassment, they haven't really come up with enough tools to address it." 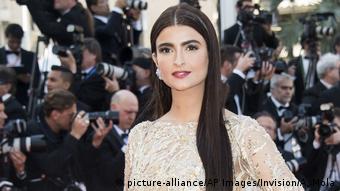 Read more: Half the world on mute: The fight against online harassment

Marc Owen Jones, a professor at Hamad bin Khalifa University in Qatar, where Al Jazeera is based, told DW the campaign was amplified by local news organizations reporting unverified tweets. Such campaigns are extremely common and "systemic," he said.

"Many of the accounts spreading this disinformation — doctored tweets and false narratives based on misattributed images and slut-shaming — are against Saudi law for example, yet no action is taken," Owen Jones said.

Oueiss wrote that almost all of the accounts involved displayed Saudi flags and images of Saudi and UAE rulers. Saudi Arabia has cultivated a new hyper-nationalism in recent years, with influential social media accounts pushing government narratives, according to an analysis by Saudi researcher Eman Alhussein, formerly a fellow at the think tank European Council for Foreign Relations (ECFR).

One UAE-based Twitter user, responding to Owen Jones' analysis of the attack, said that journalists who criticize Saudi Arabia, the UAE, and their leaders "should be ready for everything."

'I won't be silenced'

Numerous studies have shown that women are targeted by online harassmentsignificantly more often than men.

Nearly two-thirds of female journalists have experienced online abuse, according to a 2018 survey conducted by the International Federation of Journalists (IFJ).

"Another worrying result is that the majority of abused respondents said these attacks had had psychological effects such as anxiety or stress (63%), while 38% admitted to self-censorship and 8% lost their job," the IFJ said.

A report published last year by Reporters Without Borders (RSF) showed that the Middle East was a particularly hostile region for journalists. 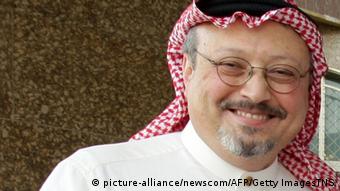 "As a result of wars, persecution by authoritarian regimes, as well as the number of journalists killed, threatened, silenced or forced into exile, most of the region's countries are ranked low in the World Press Freedom Index," the report said.

Improving Twitter's response rate is essential in mitigating attacks but newsrooms are also obliged to protect staff and freelancers, "so the burden of reacting and preventing these attacks should not fall on the target," Javier Luque Martinez, Head of Digital Communications at the IPI, told DW.

"Counter speech" and journalists tracing back their own digital footprints to minimize their exposure, especially before publishing on sensitive topics, are among the measures recommended in the IPI's toolkit, Martinez said.

Oueiss has taken "counter speech" one step further, declaring she will not stop her critical coverage of the region. As she wrote in her op-ed: "I won't be silenced by online attacks."

Arab states target extremism online — but are they effective?

With the rise of the "Islamic State," a host of Arab-led initiatives were created to disrupt extremist content online. But their activities have triggered concerns about their wider role in countering terrorism. (12.07.2020)

The International Court of Justice has come down in favor of Qatar in a bitter regional row over airspace. It rejected an appeal by four neighbors against a previous ruling by the UN's civil aviation body. (14.07.2020)