Every month, the One Free Press Coalition draws attention to unresolved cases of crimes against journalists. In July, the list includes the cases of Maria Ressa, Samuel Wazizi and Jamal Kashoggi. 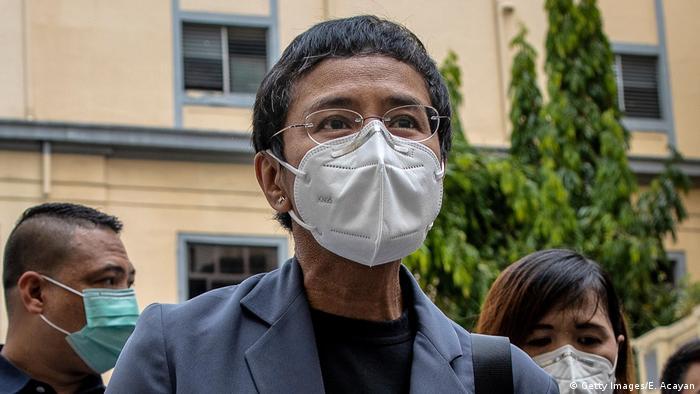 On June 15, a Manila court convicted Maria Ressa, editor of the privately owned Rappler news website, and Reynaldo Santos, a former researcher at the outlet, of cyber libel. The criminal offense requires each journalist to pay 7,950 dollars in fines and moral damages as well as serve a jail term of six months to six years. Both are free on bail pending their appeal. The case arose from a public interest article Rappler published in 2012 about a local businessman’s alleged ties to a former judge, who was later impeached for corruption, and purported links to drug and human trafficking rings.

June 15 marked ten years since ethnic Uzkek Azimjon Askarov was arrested on trumped-up charges that included incitement to ethnic hatred and complicity in the murder of a police officer. A Kyrgyz court heard the final appeal in his case in May and upheld his life sentence. His health is deteriorating in detention, with limited access to medication and mistreatment by prison officials. His wife, Khadicha Askarova, has written to Kyrgyzstan’s president pleading for his release.

No one has received news from freelance reporter Solafa Magdy since March 9. She has been imprisoned alongside her husband for six months and endured deliberate medical neglect while at heightened risk of contracting COVID-19 due to overcrowding and inhumane conditions in Egypt’s prisons. Officials have again delayed trial for charges of “membership of a banned group” and “spreading false news” for her multimedia reporting on human rights and illegal immigration. 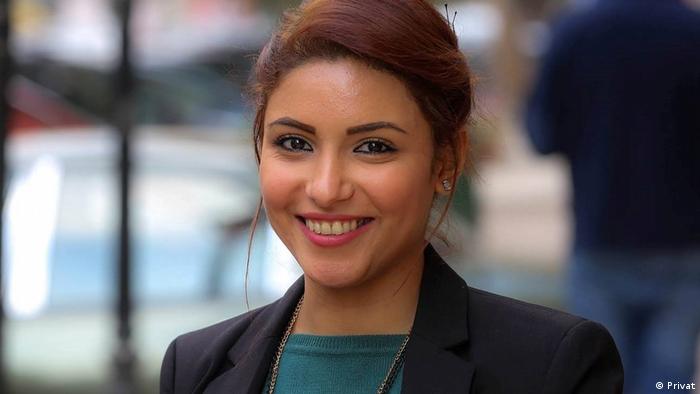 On April 11, Yemeni journalists Abdulkhaleq Amran, Akram al-Waleedi, Hareth Hameed and Tawfiq al-Mansouri were sentenced to death by the Ansar Allah group, known as the Houthis, after nearly five years in detention. The journalists were charged with spreading false news “in support of the crimes of Saudi aggression and its allies against the Republic of Yemen.” In June, the UN joined over 150 organizations calling for their release. Their lawyer plans to appeal.

July 22 marks four years since reporter Jean Bigirimana went missing in the middle of the day after leaving his home in Bujumbura. He had received a phone call from a source in the country’s national intelligence service. He was working as a newspaper and online journalist with the independent Iwacu Press Group and previously with the pro-government radio station Rema FM. He has not been seen or heard from since 2016. 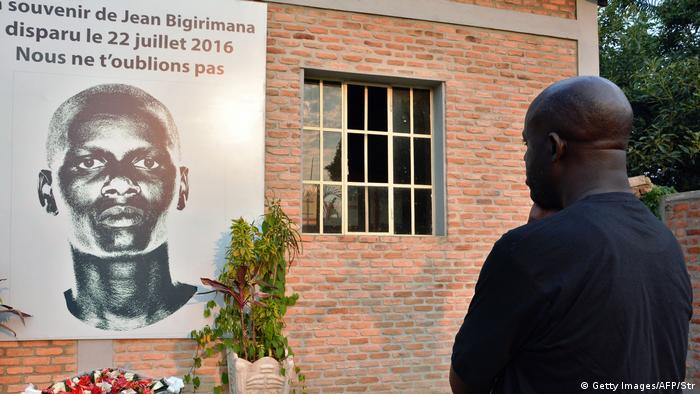 Investigation idling in case of journalist murdered at her home one year ago.

June 11 marked one year since unknown attackers shot and killed reporter Norma Sarabia in her Huimanguillo residence, yet there has been little movement in the investigation announced on Twitter by the state attorney general’s office at the time. Sarabia, 46, was a correspondent in the Tabasco town near the border with Guatemala for newspapers Diario Presente and Tabasco HOY. She is one of 54 journalists killed in Mexico between 1992 and 2020.

Journalist in poor health being held in pretrial detention without court date.

Plainclothes security officers in Giza arrested veteran journalist and freelance columnist Mohamed Monir on June 15 and ordered pretrial detention for 15 days, a period that can be renewed or extended at the court’s request. Egypt’s national security prosecutor charged Monir with joining a terrorist group, spreading false news and misusing social media. The 65-year-old suffers from diabetes, high blood pressure and severe heart problems. He had recently written for Al Jazeera and criticized the government’s handling of the COVID-19 pandemic.

In June, Cameroonian military announced that news anchor Samuel Wazizi died last August, days after being transferred from police to military custody and held incommunicado. They denied any torturous treatment and alleged that Wazizi died of “severe sepsis.” Lawyers say he was accused of hosting separatist fighters on his farm, an allegation he dismissed. He had worked as a freelance photographer and cameraman as well as a news anchor for privately-owned broadcaster Chillen Muzik and TV (CMTV) covering military atrocities.

Read more: Cameroon: 'One of the great neglected conflicts' 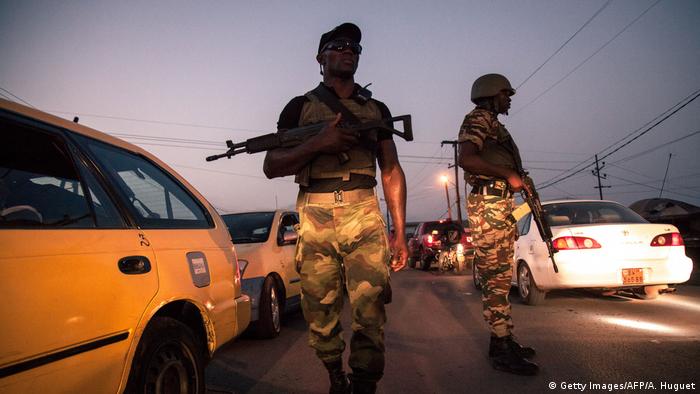 Cameroon: Soldiers patrol in the streets of Buea

Since his arrest on terrorism charges in June 2019, authorities have also charged Abdulmumin Gadzhiev with participation in an extremist organization and extended his pretrial detention. The new allegation could add 10 years in prison to the potential 20 years Gadzhiev faces on the original charges. He had been working as editor of the religious section of the independent Chernovik newspaper.

Calls for continued investigation into journalist’s death at the hands of government.

Democrats in the U.S. House of Representative are reportedly working on new legislation to push for the release of secret findings regarding the full extent of Saudi Arabia’s role in Jamal Khashoggi’s killing. The Washington Post columnist was brutally murdered inside the Saudi consulate in Istanbul in 2018. Calls remain for the executive branch to release an intelligence report as well as for an independent criminal investigation and probe into the crown prince’s ordering of the extrajudicial killing.

Every month, the One Free Press Coalition draws attention to unresolved cases of crimes against journalists. In June, the list includes the cases of Masrat Zahra, Ibraimo Abú Mbaruco and Azimjon Askarov. (02.06.2020)