While an exhibition on Michael Jackson is set to open in Germany, a documentary on the pop icon's alleged abuse of young boys has renewed debate on how to consider his legacy. An ethics professor reacts. 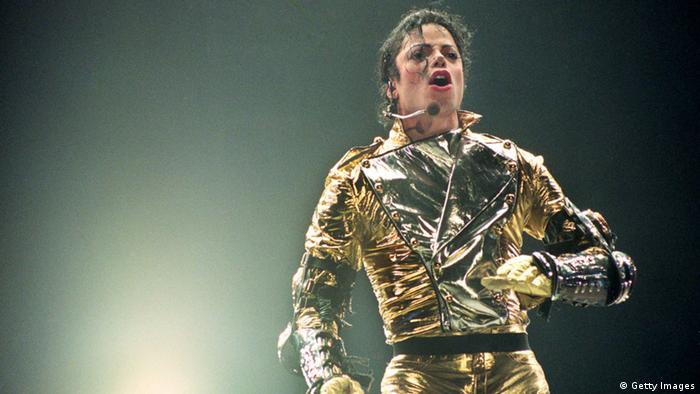 DW: Ms. Lotter, after broadcasting the documentary "Leaving Neverland" in the US, in which two men report having been sexually abused as children by Michael Jackson, numerous international radio stations have stopped playing his hits. What do you make of this reaction?

Maria-Sibylla Lotter: I find this reaction appalling. Even if it would make sense to consider what an artist does in private as a kind of judgment of his art, a boycott makes no sense, because raising public accusations against people cannot be equated with a judicial verdict.

If public accusations only take into consideration an artist's good reputation, it can lead to the obliteration of one's artistic existence — at least for people who are not already as established as Michael Jackson.

The allegations against Michael Jackson are not new. There were already two lawsuits in which he was acquitted. Now there are very detailed descriptions in the documentary, but no new evidence. Why are many people looking at Jackson's legacy differently than before?

I think radio stations are worried that the clarity of the abuse described in the documentary will affect people differently emotionally than if they were to read about it in the paper. The broadcasters anticipate that people may have these pictures in mind in the coming weeks or months when they hear a Michael Jackson song. I find it worrying that they believe that these mixed feelings are something adults should be protected from. 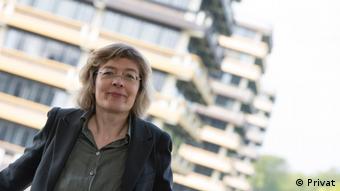 What is the purpose of a boycott in this case?

It probably springs less from a moral conviction than from the fear of public opinion, on a topic one would prefer not to take a position on. Through such censorship, however, one puts oneself virtually on the side of the morally indignant. At the moment, it seems that the idea of ​​having mixed feelings when reading or listening to works of art disqualifies these works of art.

Banishing the art of a person who was privately dubious, immoral or even punishable means equating the person with their art. Is that appropriate?

No. It's easy to see how strange this is when you compare the situation with science. Imagine someone has just been awarded the Nobel Prize in Economics and it turns out that the person molested young boys. No one would think of declaring their books on economics unfit. Obviously, we have different ideas about the arts, which certainly has something to do with the requirements we place on art.

Read more: R. Kelly cancelled: What to do with art made by predatory men?

Have these requirements changed over time?

In the heyday of rock 'n' roll you were more likely to see the artist as someone who lives a different kind of life, a more dangerous life without rules. This is something that has been associated with the concept of artistic genius since the late 18th century: These people were not subject to standard norms but created their own. This is apparently obsolete today as one now associates artists with different wishes. 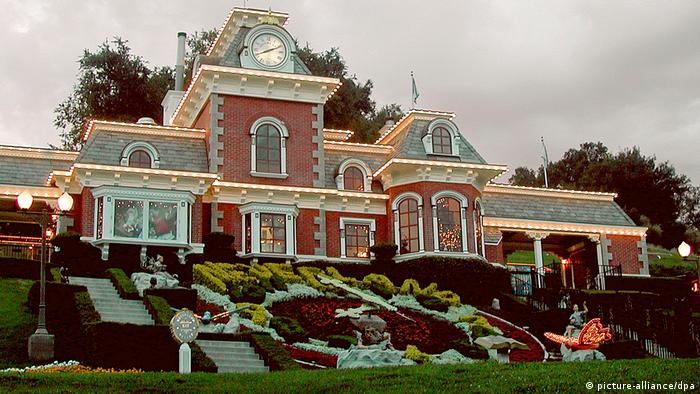 When we see a work of art or a movie or hear a song, we think that we can find out who the artist is as a human being. Isn't this a reasonable expectation that distinguishes art from other fields?

That's an interesting point. When singers perform, we see how they feel at the moment, and we believe that their personality is revealed in their vocal expression. We expect that writers also express their own life experiences in their novels, or that rock musicians express their identity when they write a song. Of course, these do contain fragments of a personality, but it's misleading to equate what is expressed with how moral the person is.

So we exaggerate the people in our imagination when we see them as artists in a movie or music video?

I think so. We also project our need for moral idealization on people who inspire admiration. Kevin Spacey was well-known for playing the villain in House of Cards. An actor who is loved just because he plays a particularly cursory, completely unscrupulous person is then cut out of an almost finished film, because it turns out that in his private life he is the sleazy uncle next door who can't resist laying his hands on young men's thighs time and time again. That's ludicrous. We want to see the evil fictional character, because he is more appealing than the man next door. And when somebody turns out to be a very ordinary groper, that person has to be removed from the public eye. 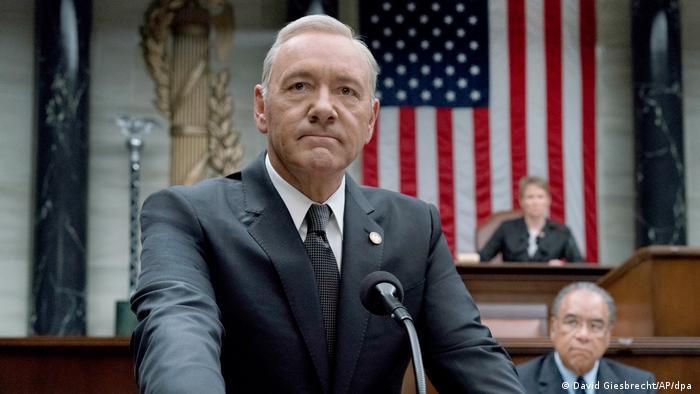 When reality is taken from fiction, it tears us out of our escapism. Is that what we want to avoid?

Exactly. If we know it's only in the movie, then we enjoy the malignancy of these characters. But we are no longer willing to accept the real-life unpleasantness of such a situation when it comes to a person we, on the other hand, admire as a great actor. Obviously, the desire to be confronted with unpleasant truths does not depend on this aesthetic admiration.

Why not watch Kevin Spacey and feel uncomfortable at the same time, remembering that as a real human, he is probably a rather unpleasant character? That may be a bad feeling, but it is a realistic perception.

Apart from the boycott, isn't it welcome that topics such as racism or sexual abuse are socially debated more openly today?

Of course, the good thing about such occasions is that they trigger discussions that can lead to a sensitization of moral perception. As a side effect, however, it can often to hysterical reactions. I mean cases such as the well-known fate of the Eugen Gomringer poem on the facade of a Berlin college, which fell victim to a discussion about sexual harassment, which was in itself welcome, but which also derived in part from hysteria.

It makes no sense to anticipate the possible reactions of radio listeners and for stations to act as moral institutions, which protect the delicate feelings of audiences through censorship.

Maria-Sibylla Lotter is a philosopher and professor of ethics and aesthetics at the Ruhr University Bochum. Her areas of research include the ethics of everyday life and the interaction of philosophy and art. She is currently a Fellow at the Center for Interdisciplinary Research at the University of Bielefeld.

The charges relate to an alleged sexual assault two years ago. Separately, Spacey issued an enigmatic video appearing to respond to multiple sexual abuse allegations swirling around him. (25.12.2018)