A TV documentary about Michael Jackson's alleged child abuse has rekindled the debate about the pop star. Radio stations worldwide have scratched his songs from the program. In Germany, however, reactions are cautious. 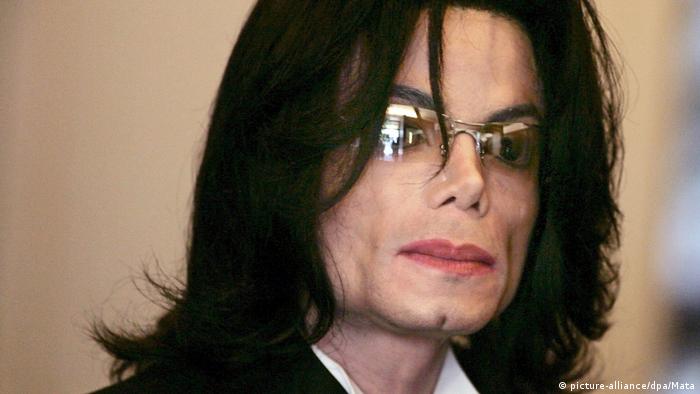 In the TV documentary Leaving Neverland by US channel HBO. Wade Robson and James Safechuck talk about their personal experiences with Michael Jackson.

The two men were childhood companions of the superstar for many years and spent a lot of time with him on his ranch "Neverland" in California. "He said that if anyone found out what we were doing, we would both go to jail for the rest of our lives," Robson says in the four-hour film, which was shown at the Sundance Film Festival in early 2019, and prompted a lot of debate.

German TV channel ProSieben has meanwhile announced that it will air the documentary in Germany on April 6, 2019. In the first part of the film, Robson and Safechuck talk about their experiences of abuse, while the second part deals with the later court trials against Michael Jackson in 1993 and 2005. 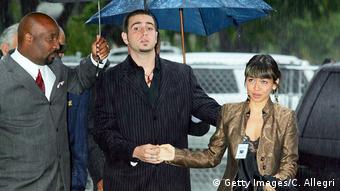 In the 2005 trial over sexual abuse allegations, Wade Robson testified in Jackson's defense

A flurry of internet activity

Some fans of the pop star believe there these are a renewed attempt to discredit Jackson. On  social media networks, they accuse the filmmakers of superficiality and ask why the alleged victims remained silent for so long — an argument already familiar from the #MeToo debate.

In 2013, Robson and Safechuck had already raised accusations against Jackson, who died in 2009. However, when the singer faced charges of child abuse and nine other charges in court in 2005, Robson was a witness for the defense at the time and stated that Jackson had never acted inappropriately.

In the past, US media repeatedly reported that Michael Jackson had paid the families of numerous alleged abuse victims hush money ranging in the millions. Fans of the pop star argue that the families just want to cash in on big money and only for this reason raised the accusations. 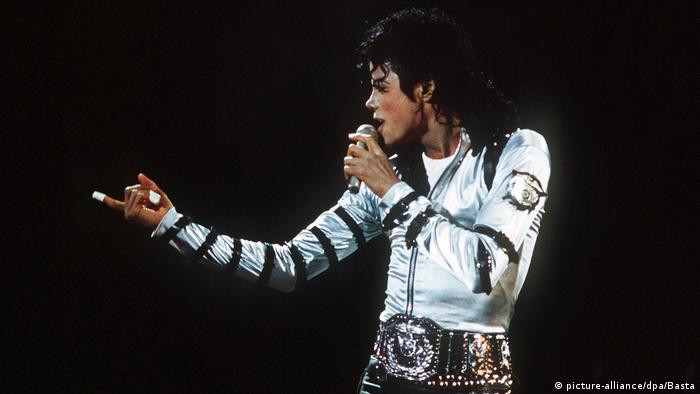 Since the broadcast of the HBO documentary Leaving Neverland, some radio stations in various countries such as Canada, New Zealand and the Netherlands have decided to strike songs by Michael Jackson from their broadcasts. In Australia, Nova Entertainment said Thursday that it was removing the King of Pop's songs from its stations' programs. In Norway, NRK, the Norwegian National Broadcasting Corporation, has decided on a temporary ban. The British BBC has also taken Jackson titles off their playlist.

Under the hashtag #MuteMichaelJackson, critics on Twitter are calling for people to stop listening to songs by the singer. The stations and fans had reacted similarly after the arrest of singer R. Kelly.

In Germany, reactions so far have been much more cautious. According to public broadcaster ARD, the decision on the choice of music is up to the individual stations. Asked by DW, public broadcasters WDR and Bayerischer Rundfunk announced that they would not be removing Jackson's songs from radio programs for the time being. 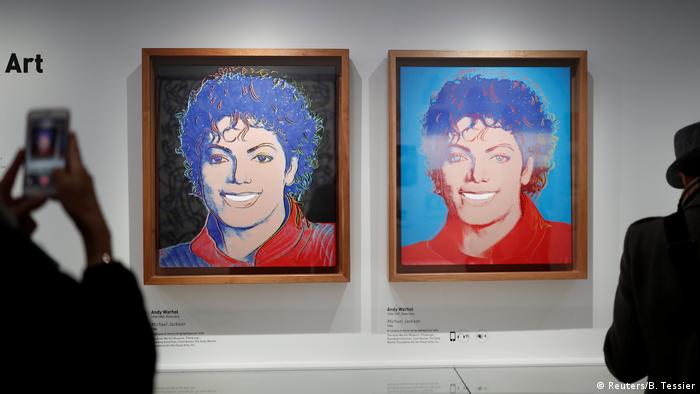 Meanwhile, preparations are underway for the exhibition "Michael Jackson: On the Wall" at the Bundeskunsthalle museum in Bonn. The show, conceived by the National Portrait Gallery in London, "explores the influence of Michael Jackson on some of the leading names in contemporary art, spanning several generations of artists across all media," including Andy Warhol, Isa Genzken, and David LaChapelle.

The exhibition is scheduled to open on March 22, 2019. The Bundeskunsthalle is now discussing how the current debate over Jackson can be addressed, museum director Rein Wolfs told DW. "We want to involve the public and are planning panel discussions on this."

He considers it a mistake to throw works out of the cultural canon due to private misconduct on the part of the artists. "One has to contextualize the problem and discuss the connection between art and the person," Wolfs noted. 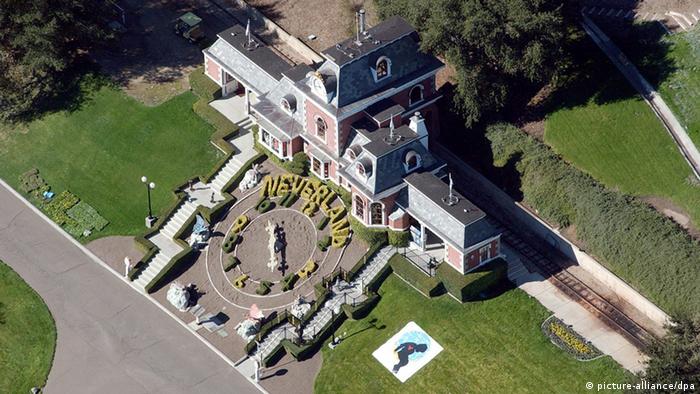 Michael Jackson lived at his Neverland ranch in California; child visitors were common

On stage: the musician, not the private individual

Currently in Germany, two different musicals are being staged, both with the subtitle "The Show About the King of Pop." Thriller Live, developed by London theater producer and Jackson friend Adrian Grant, celebrated its German premiere 10 years ago.

Next April, the ensemble will give a guest performance for two weeks at the Deutsches Theater in Munich. But the current debate has no influence on the planning, Ulrike Wingenfelder, spokeswoman for the concert organizer BB Promotion, told DW. The organizer also said it did not want to further comment on the subject. 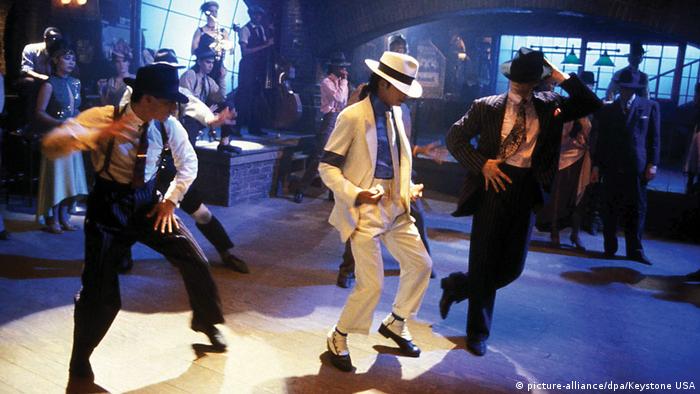 A music and dance genius: Michael Jackson in his 1988 movie "Moonwalker"

To mark the 60th birthday  of the pop star, the show Beat It! began in August 2018 and will be staged in Frankfurt, Bremen and Berlin in the coming weeks. It is already scheduled through April 2020. The show is an independent product, "which concentrates on the music of Michael Jackson without judgement," said Björn Eng, project manager at the organizer Cofo Entertainment.

The focus is not on the private person, but on the musician, Eng said. "Of course, everyone is free to decide not to attend the show in light of the background of the current debate," he added. However, Michael Jackson was legally acquitted of the accusations years ago, he pointed out.

Report of Michael Jackson's 'dark side' stirs up controversy

Was Michael Jackson really a pedophile? Incriminating photos of children and nude young adults from Jackson's 2005 trial were recently disclosed, according to a media report, but his family denies their plausibility. (22.06.2016)