The late pop superstar is the most depicted cultural figure in contemporary art, the National Portrait Gallery in London says. The museum's new show, On the Wall, opens a day after his father, Joe Jackson, died.

The world went into mourning when Michael Jackson died on June 25, 2009, just around one month shy of his 51st birthday.

For over five decades, the musician, dancer and showman had revolutionized the world of pop music with his signature fashion, his innovative music videos and his dancing prowess.

But Michael Jackson also revolutionized the world of contemporary art — an "untold story" that London's National Portrait Gallery is bringing to the world in its exhibition On the Wall.

The show opens June 28, in time for what would have been Michael Jackson's 60th birthday on August 29th and, coincidentally, one day after the death of the star's 89-year-old father, Joe Jackson, who managed Michael and his brothers' childhood launch to fame as the band The Jackson 5  — and who was later accused of traumatizing his children with his cruel and abusive behavior. 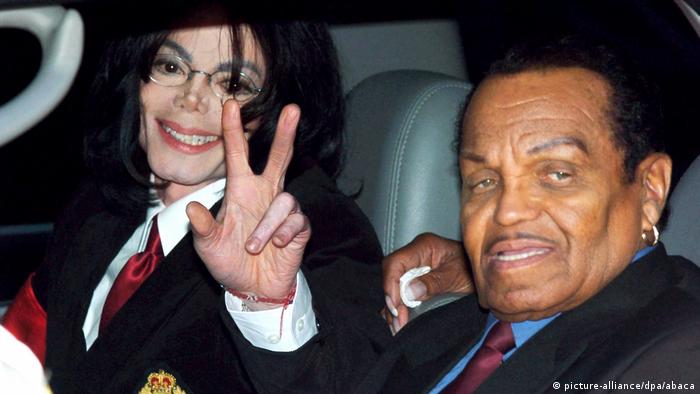 Michael Jackson with his father, Joe Jackson, in 2004

The gallery's more than 40 works, which either feature the "King of Pop" or were made in response to him, were created by such artistic luminaries such as Andy Warhol, Keith Haring and David Hammons.

They range from photographic tributes to Michael Jackson's signature dance moves to meditations on his friendships. 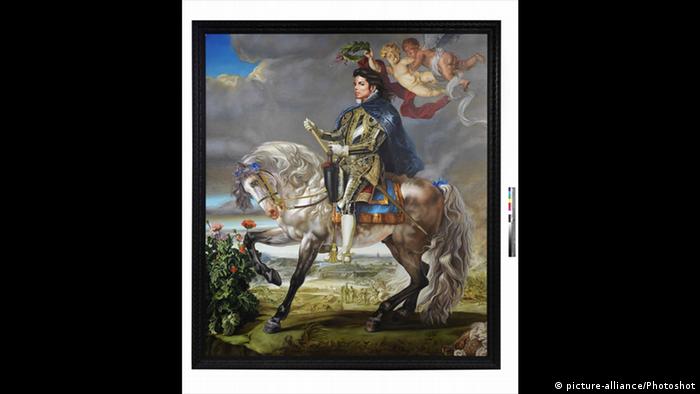 The show is the first to be curated by the National Portrait Gallery's new director, Nicholas Cullinan, since he took up the position in 2015. It doesn't dwell on the controversies that surrounded Jackson during his life, such as his evolving appearance, marriages rumored to be media-stunts and accusations of child sexual abuse that ended in court.

But it does take the museum in a markedly new direction in addition to showing just how great a mark Michael Jackson left on the visual arts.

"Almost a decade after his death, Jackson’s legacy is as strong as ever," Cullinan said in a press statement. "His impact and fame show no signs of diminishing and the questions raised by him as a social phenomenon are still relevant."

Michael Jackson: On the Wall opens at the National Portrait Gallery in London on June 28 and runs through October 21st. The exhibition will subsequently travel to Paris, France; Bonn, Germany; and Espoo, Finland.

The ATV music archive once severed the friendship between Michael Jackson and Paul McCartney. Now it's poised to be solely owned by Sony. (03.08.2016)

Producer Quincy Jones helped launch Michael Jackson to fame. Now a legal battle over royalties from re-edited songs has resulted in a hefty payout from the Jackson estate - but is much less than Jones was asking for. (27.07.2017)