German Chancellor Angela Merkel has hosted African leaders for the third G20 Compact with Africa summit in Berlin. The initiative aims to boost private investment in Africa — but challenges remain. 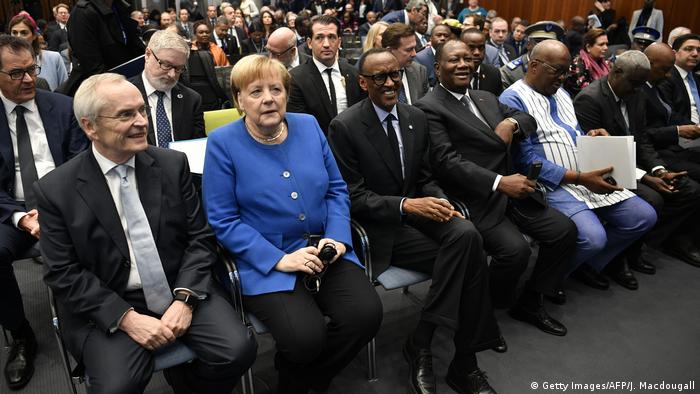 Welcoming African leaders to Berlin has become something of a routine for German Chancellor Angela Merkel since the Compact with Africa initiative began. This year's summit is the third of its kind, but interest from the region seems to be waning.

Only seven heads of state from the 12 Compact countries were in attendance — a far cry from previous years, especially when compared to the first summit in 2017 that was launched with much fanfare. Prominent African leaders like South Africa's President Cyril Ramaphosa and Ethiopian Nobel Prize laureate Abiy Ahmed, who were present at last year's event, were absent.

Merkel said the Compact with Africa initiative, which aims to boost private investments in African countries that commit themselves to macroeconomic reforms, has already made progress.  That, in turn, could spur investment, she added.

€1 billion for business in Africa

On the sidelines of this year's summit, the German development ministry signed several contracts, including a water supply contract in Tunisia, constructing a factory for making organic chocolate in Ghana, and the expansion of a textile factory, also in Ghana, for producing sustainable fabrics. 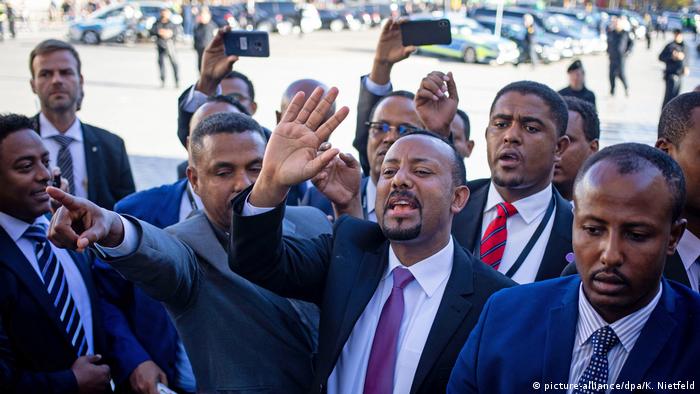 Egypt's authoritarian President Abdel Fattah el-Sissi, who also holds the rotating presidency of the African Union this year, said in Berlin that private investments play a crucial role in creating stability and prosperity in Africa. Western countries could also benefit from stronger business ties with the continent.

"We have strong potential, a strong political will and a clear vision. Investments play a major role to strengthen the domestic African markets. In the last years we have shown that Africa is one of the strongest regions in terms of development and trade," he said.

But critics of the initiative say the effects on the ground are negligible. Official figures only show a meager increase in foreign direct investment in the 12 Compact countries — and the response from German countries has been largely lackluster. While German investment in Africa has grown, only some 600 companies with German capital are currently doing business on the continent. 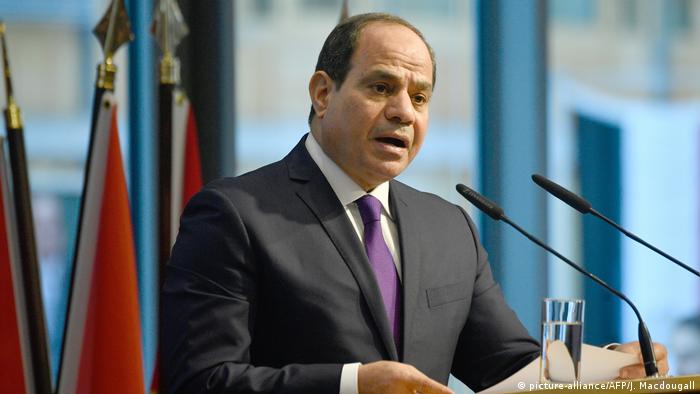 "I hear from our African friends time and again that they want more from the German business community. Yes, we will turn our words into deeds", the chairman of the Sub-Saharan Africa Initiative of German business, Heinz-Walter Grosse, told the conference, but admitted: "We have to increase the speed."

Germany's business community, which is traditionally risk-averse, still largely shies away from establishing a presence in Africa. Small and medium-size companies, in particular, that form the backbone of Germany's economy are worried that an investment gone wrong could threaten their existence. Stefan Liebing, chairman of Afrikaverein, a lobby group of German companies that are active in Africa, called on the German government to improve the conditions for public guarantees for German companies wanting to do business in Africa.

The inclusion of Egypt — and other countries with authoritarian governments such as Rwanda — has drawn criticism from some civil society organizations. Critics also say the Compact does little to fight poverty in Africa, citing a lack of social and environmental standards for investments.

"When you invest in communities, where the majority of the population does not have access to food, water or healthcare, the investments should not only look at the profits. It should take the social context into account," said Nene Morisho, director of the Pole Institute, a research centre in the Democratic Republic of Congo, to DW.

"That's what I am missing in the Compact with Africa," he added.