Merger between T-Mobile and Sprint on the line | Business | Economy and finance news from a German perspective | DW | 15.02.2019

Merger between T-Mobile and Sprint on the line

With their multi-billion-dollar merger in the US still undecided, senior executives of T-Mobile and Sprint took their case to Washington. Some there doubted whether their promises on prices and competition were credible. 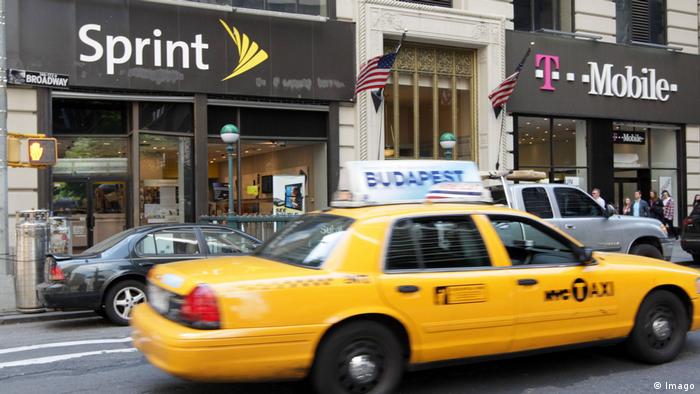 The $26.5 billion (€23 billion) merger, announced last April, would combine the United States' third and fourth largest wireless companies, creating a new firm the size of sector rivals Verizon and AT&T. It would also reduce the number of major carriers in the US from four to three.

T-Mobile's German parent, Deutsche Telekom  would take 42 percent of the new entity and Japan's SoftBank, owner of Sprint, 27 percent, with the rest held by the public. The combined company, to be called T-Mobile, would have 127 million customers.

But the deal must get the green light from US federal regulators. A hearing before the House Committee on Energy and Commerce on Wednesday — Thursday's scheduled meeting before the House Committee on the Judiciary was postponed — didn't have a direct bearing on the government's regulatory review. But optics matter and they can help or hinder in the final decision-making process.

Following the hearing, Democratic lawmakers challenged a pledge by T-Mobile and Sprint not to raise prices if the merger goes through. A group of nine Democratic senators also wrote to the Department of Justice's Antitrust Division and the Federal Communications Commission asking them to reject the merger.

Republican committee members also expressed concern about the possible impact of the merger on rural customers and carriers in rural areas that sign deals with major wireless companies. So, what are the advantages and disadvantages of the merger? 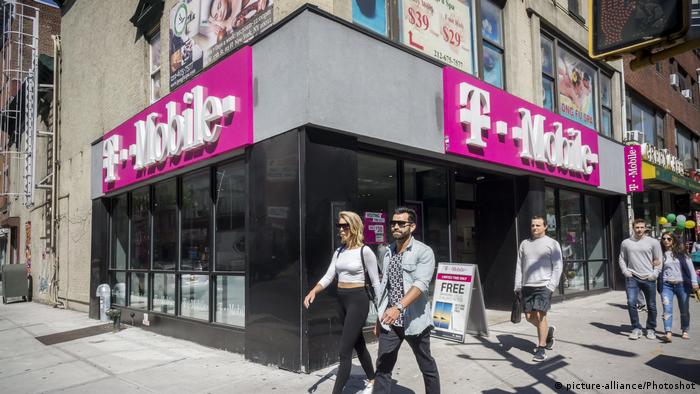 The merger is a test of Trump's pro-business credentials. Democrats now run the House, but Trump’s appointees still run the agencies that are necessary for approval. It’s unlikely that they would work to stop a merger of this type

T-Mobile has promised to freeze prices for three years following the merger, but some believe this is an empty promise. A group called the 4Competition Coalition, including trade unions, public interest advocates, satellite TV and cable company Altice and rural wireless companies, said this would be very difficult to enforce.

Some analysts in fact believe the offer to hold prices is a signal that the deal isn't likely to be approved. The industry group Incompas, which Sprint co-founded in 1981, has said that even if T-Mobile doesn't raise prices for its consumers, it might raise wholesale prices for resellers.

The head of the US Justice Department's anti trust division is also reportedly not a fan of merger conditions that require regulators to monitor post-merger entities' behavior years after a merger goes ahead, which critics believe would be needed in this case.

Urban consumers have been paying 22 percent less for cellphone services after AT&T's failed bid to acquire T-Mobile in 2011, a merger that federal regulators deemed anticompetitive.

T-Mobile subsequently made consumer-friendly changes such as ending two-year contracts and bringing back unlimited data plans, moves its rivals soon copied. This reduces the cogency of arguments for the merger. 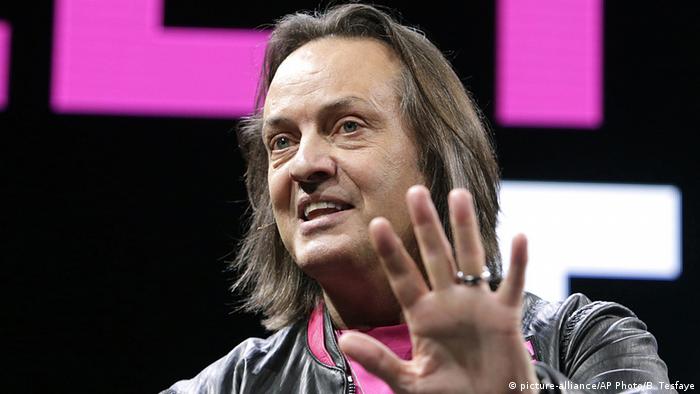 John Legere, T-Mobile’s CEO and the face of the entire company, has spent the last few weeks making a slew of different promises in order to schmooze regulators and lawmakers into approving the merger

Unions have voiced concerns about potential job losses, a claim the companies rejected saying they would have more employees after the merger, especially in rural areas than they do as stand-alone carriers. T-Mobile has promised to deliver as many as 5,600 new jobs and five new call centers by 2021.

But an analysis by the Communications Workers of America labor union found that job cuts could number up to 30,000, mostly because T-Mobile would close thousands of overlapping stores.

Moreover, Sprint has a large burden that could impede its ongoing investment pledges. According to a Bloomberg analysis the company's earnings before taxes and deductions (Ebitda) is expected to come in at $8.23 billion in 2019, while capital expenses for its network will be at least $5 billion. The news agency quoted analysts as saying Sprint is "barely on track to generate enough Ebitda to cover network investment and interest expense."

The merger might enable the new entity to compete more aggressively with AT&T and Verizon. The US market leaders control two-thirds of the market for mobile services, a de facto duopoly that means Americans pay some of the highest prices for mobile wireless services in the developed world.

T-Mobile and Sprint argue that the combination would allow them to better compete also with Comcast and others as the wireless, broadband and video industries converge.

The merger would give the new company "the added scale and critical spectrum and network assets to supercharge our ‘Un-carrier' philosophy," T-Mobile US CEO John Legere said in his testimony for the House hearing. "As a result, we can take competition to new levels. We will offer a much faster, broader and deeper network and new services at lower prices."

T-Mobile and Sprint also say the deal would help accelerate their development of faster 5G wireless networks and ensure that the US doesn't cede leadership on the technology to China.