As sea ice continues to melt at an alarming rate, indigenous peoples in Canada's Arctic are struggling to come to terms with how the environmental shift could affect their traditional way of life. 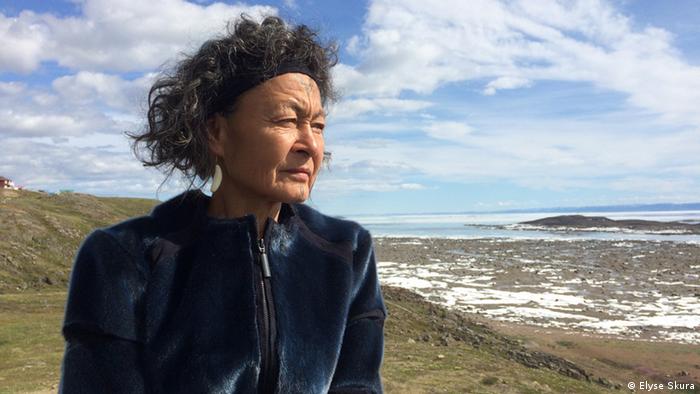 Taking a break from sewing a traditional sealskin amauti (a coat with a large hood) for her granddaughter, Aaju Peter (pictured at top) says ice patterns have changed since she moved from Greenland to Canada, 35 years ago.

"The water is becoming more accessible much sooner, and it forms later," she said.

"Hunters that used to hunt from 1981 to this day - seasoned hunters - are falling through the ice. And they shouldn't."

The Inuit of Northern Canada have a strong hunting culture, having lived a mainly nomadic existence up until the 1950s. For them, traveling on the sea ice to hunt for seals, whales and walrus is a necessity, since the tundra sustains little plant life.

Today, hunters travel by snow machines instead of dogsleds, and warm their traditional food in a microwave - but their desire to live off the land remains strong.

Yet, changes in the climate are putting this at risk.

Esa Qillaq, from the small Baffin Island community of Clyde River, has been hunting since he was ten.

"Anything that has lungs, pretty much, even [Arctic] char. You name it, I've probably hunted it." 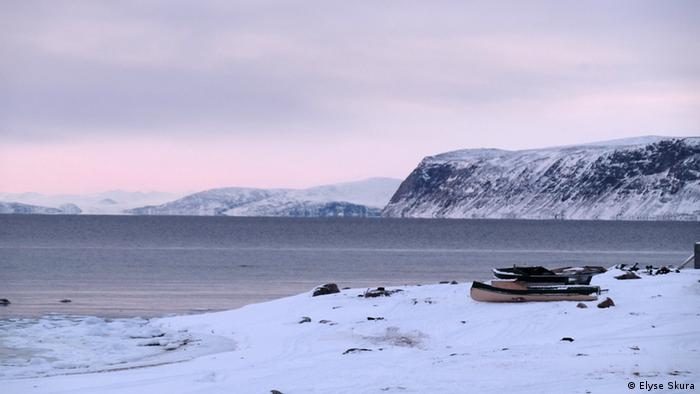 If he harvests more than he needs, he shares with elders or anyone who's hungry.

"It's our country food," he said. "It's something we grew up on, something that you can't replace with store-bought food."

The Inuit tradition of sharing is a lifeline for the many Nunavummiut, who can't afford food at local grocery stores. Prices are up to three times higher than the Canadian average.

"We don't always have the money to buy groceries from the store," explains Iqaluit hunter Solomon Awa.

He says hunting for narwhal at the floe edge is happening much earlier in some high Arctic communities.

"Even here, it's much more dangerous in the winter times." 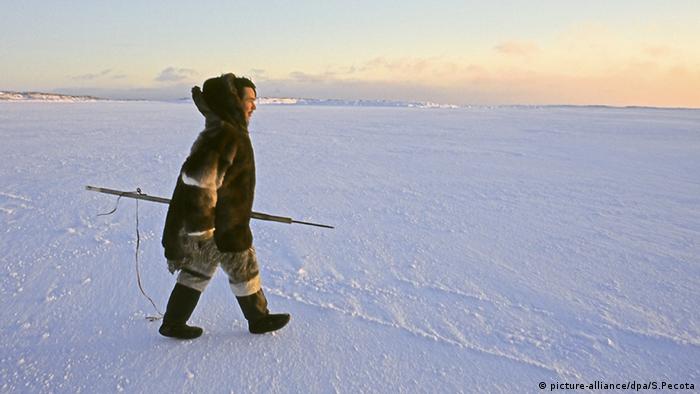 Due to melting sea ice, hunting has become much more dangerous for the Inuit in Nunavut

Research at the National Snow and Ice Data Center in Colorado supports local observations about the increasingly unpredictable changes to sea ice.

"The rate of decline is quite steep, and it's accelerating in the last decade," said Julienne Stroeve, a senior scientist with the center. "We've had the nine lowest September sea ice extents on record, all occurring in the last nine years."

While there may be natural climate variances, Stroeve says evidence supports the theory that climate change is already having a profound effect in the Arctic.

"We started realizing something was going on, because our typical explanations in terms of what weather pattern might be driving [a change in sea ice] this summer didn't seem to matter so much anymore," she said.

"We just kept losing ice every summer. And so there's definitely a shift in the climate system up there." 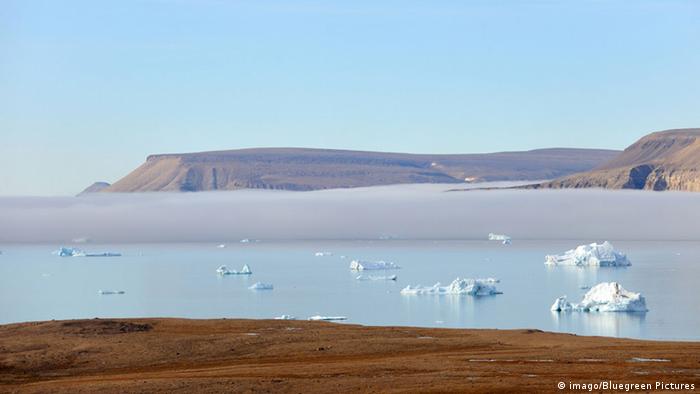 The melting of sea ice in the Canadian Arctic is accelerating

Vast changes in our lifetime

"Human memory - human history - this ice cover predates it. And in our lifetime, it will go from that to a possibility of very little and perhaps even no sea ice cover at the height of summer."

Taylor says if no international regulations are put in place, it's only a matter of time for new fishing interests in that region.

And while the area is far from human settlements, it's difficult to predict the effect it could have on the marine populations that the Inuit rely on for food. 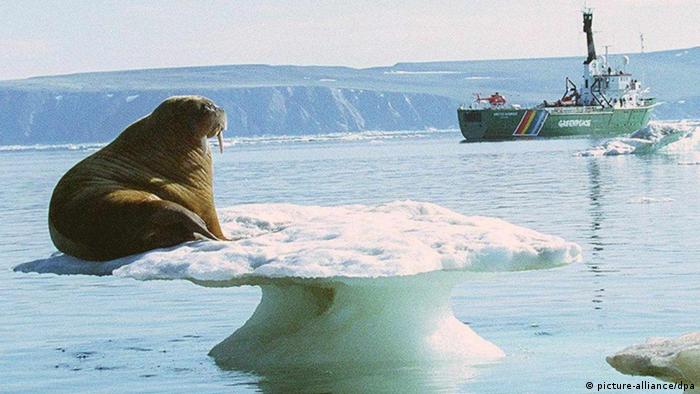 Peter says a longer open water season has the potential to boost the local economies in northern communities.

For example, more and larger cruise ships are visiting the Arctic each summer. Peter works as an Inuit cultural guide for tourists.

"I think it's a humongous opportunity, which we are not developing."

But while the potential for more marine traffic could mean a big boost for shipping and development, Peter and Taylor also flag a danger to more traffic: only a small fraction of Canada's Arctic waters have been mapped.

"These areas are extremely remote, even when you are in a community or close to a community," Taylor said. "There's limited capacity to be able to help if you get in trouble. Search and rescue is practically non-existent."

From the beach at Iqaluit, still scattered with ice at low tide, a reminder of that danger floats in the distance: A tanker has arrived to offload fuel.

"If one of those spills its oil," said Peter. "It's going to be devastating to the community that is closest, and for their animals."

"They're going to be so hungry."