The tragic end to a 17-year-old's long battle with pain and depression has been turned into a story about a controversial Dutch assisted suicide law. But the author's story is more complicated than has been portrayed. 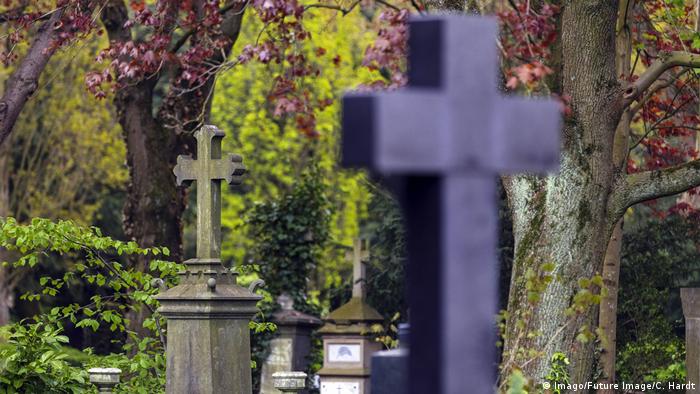 News that spread across English-language media on Tuesday about a Dutch teenager being euthanized because of severe depression was shown to be inaccurate after several journalists and internet sleuths pointed out discrepancies in the story.

Major outlets such as the UK's Independent and the Daily Beast in the US reported that 17-year-old Noa Pothoven from the city of Arnhem had perished from euthanasia, which is legal in the Netherlands under certain circumstances.

Pothoven, however, was not euthanized as the stories claimed.

However, both the teen's Instagram account and Dutch media said she used her rights to stop eating and drinking and refuse medical treatment with the understanding of her parents and doctors that they would not try to force feed her.

Pothoven had previously spoken with local newspaper De Gelderlander  of the "humiliating" and "degrading" experiences she had with involuntary procedures and being forced to see her mental health become a matter for local courts.

In 2018, Pothoven released her biography Win or Learn, detailing her struggles with suicidal thoughts and depression after being sexually assaulted at 11 and then raped at 14. She had gone through extensive psychiatric treatment and survived several suicide attempts when she approached a euthanasia clinic in The Hague earlier in 2018, but the clinic refused to assist in her death.

At the time, she told De Gelderlander:"They think I'm too young to die. They think I should complete the trauma treatment and that my brain must first be fully grown. That lasts until you are 21. I'm devastated because I can't wait that long anymore."

A now-deleted Instagram post from her account was quoted by Dutch outlet Welingelichte Kringen as saying "after years of struggling and fighting, it is finished. After many conversations and assessments, it was decided that I will be released because my suffering is unbearable. It's finished. I have not really been alive for so long, I survive, but not really. I breathe but no longer live."

The Netherlands' current euthanasia law has been in effect since 2002. It allows terminally ill patients over the age of 12 to end their lives after, among other stipulations, giving their consent and consultations with at least two doctors.

However, as a suicide, Pothoven's death is not related to this law. It is not the first time foreigners have misunderstood the breadth of the Dutch statute. In 2012, for example, US presidential candidate Rick Santorum falsely claimed at a campaign event that elderly people in the Netherlands were being forcibly euthanized unless they wore a bracelet saying they shouldn't be.

If you are suffering from serious emotional strain or suicidal thoughts, do not hesitate to seek professional help. You can find information on where to find such help, no matter where you live in the world, at this website:https://www.befrienders.org/.

Jens Spahn has hindered the provision of lethal drugs to the incurably ill despite a ruling allowing it, a report says. Critics say that verdict could, however, conflict with the German constitution. (19.02.2019)

Germany's medical regulatory body plans to challenge a court ruling forcing it to decide whether to assist individuals in committing suicide. The ruling has come under scrutiny both in the industry and in parliament. (16.01.2018)

A group of prominent German MPs have listed a set of requirements to legalize assisted suicide in the country. A German court also ruled in favor of a coma patient's decision to forgo life-support treatment. (16.10.2014)