Jens Spahn has hindered the provision of lethal drugs to the incurably ill despite a ruling allowing it, a report says. Critics say that verdict could, however, conflict with the German constitution. 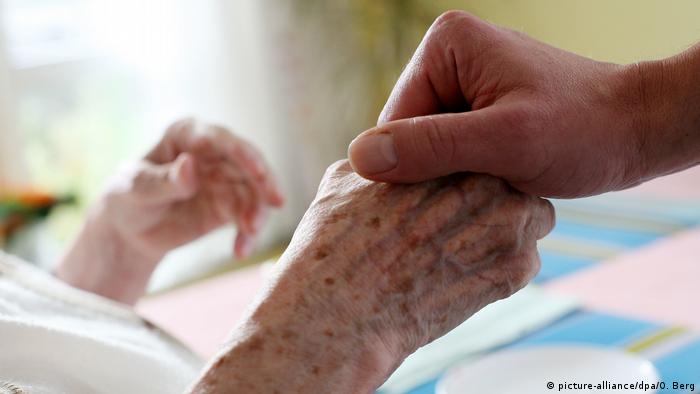 Germany has so far not provided any lethal drugs to terminally ill people wanting to put an end to their suffering, despite a 2017 verdict allowing such suicide assistance in exceptional cases, a newspaper reported on Tuesday.

The Tagesspiegel daily said that 93 of 123 applications for the drugs had so far been rejected by the relevant authority, the Federal Institute for Drugs and Medical Devices (BfArM). The paper said none had yet been approved and that 22 people had died while waiting for their application to be processed.

According to the Tagespiegel Health Minister Jens Spahn has played a considerable role in the rejection of applications, urging the BfArM in June last year not to allow anyone to purchase lethal drugs for the purposes of suicide.

A later letter to the BfArM by the deputy health minister, Lutz Stroppe, was cited by the paper as containing the sentence: "It cannot be the state's task to actively support suicidal actions by giving official, administrative permission to purchase concrete suicide drugs."

Spahn's reported intervention runs counter to the decision by the Federal Court in March 2017 to allow the provision of lethal drugs to terminally ill people in a situation of unbearable suffering. 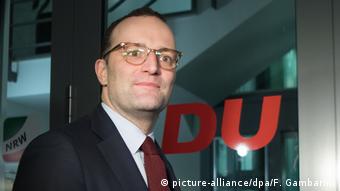 Critics of the court's verdict say, however, that providing the medications contravenes the German constitution.

The "Deutsche Stiftung Patientenschutz," an organization, founded by the Catholic Sovereign Military Order of Malta, that represents the interests of severely or terminally ill patients, pointed out that "commercial" suicide assistance had been a punishable offense in Germany for three years.

"The German parliament has thus made it clear that suicide cannot be offered in an organized way," its chairman, Eugen Brysch, told the German Catholic news agency KNA.

Brysch said the 2017 verdict had created a big dilemma and that the Federal Court should decide finally whether a ban on commercial suicide assistance was in compliance with the constitution.

"Only then can parliament establish clarity and legal security with a law," he said.

The health expert for the business-friendly Free Democratic Party (FDP), Katrin Helling-Plahr, however, had hard words for the intervention by Spahn and his ministry.

"WIth its illegal stalling tactics, the Health Ministry has now broken the hopes of the severely ill," she said, also calling for legal certainty to be established rapidly to allow people to have control over their own deaths.

The FDP has now presented a petition to the parliamentary health committee calling on the state to provide lethal drugs to the severely and incurably ill.

Germany's Health Ministry has insisted that it cannot "actively support suicide." It goes against a landmark 2017 ruling that found seriously ill patients should have access to the drugs. (30.06.2018)