South Sudanese scientists want to make use of geographic data to map their country as well as its natural resources. 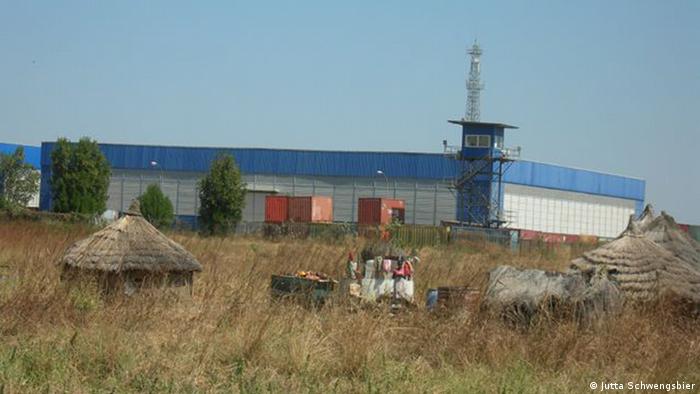 The small brown mud huts with their straw roofs seem somewhat incongruous next to the huge blue compound. Here, in Palouge in the South Sudanese Upper Nile Province, oil companies from China and Malaysia have built big production plants and oil pipelines.

But little of the oil wealth has trickled down to the people living in the region. And few people know the extent of the reserves - not even the government. 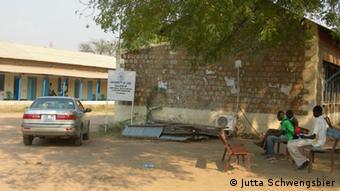 The University of Juba is involved in the project

"When we gained our independence, every bit of information on South Sudan was kept in North Sudan and outside the country," said Joseph Lago James.

The geologist is one of the first to systematically record South Sudan's natural reserves. "When you go on training courses abroad, then you see a lot of information, but you don't get it. You have to pay for it." James and other scientists at the University of Juba have set out to map South Sudan.

During a training course experts from the Berlin-based Beuth University of Applied Sciences are instructing the scientists from the University of Juba on how to use geographic information systems (GIS). They are being shown how to collect, analyze and process geographic data.

As an exercise, the participants are sent out with small GPS-devices to map the coordinates of houses and street corners in Juba. When they come back a couple of hours later, their data is fed into the GIS software. 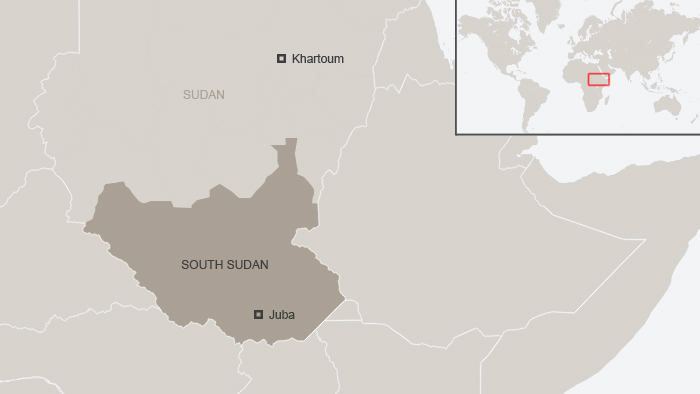 "Within the next two years, we want to compile a map of Juba," Bernd Meissner said. "Instead of aerial photos, we are collecting data on the exact location of hotels, ministries and schools."

Meissner, who teaches at the University of Applied Sciences in Berlin, oversees the cooperation between Germany and four African universities, which he initiated.

By 2014, the lecturers at the University of Juba are supposed to be in a position to pass on the basics of GIS to their students.

The University of Juba, the latest university to join the project is still right at the beginning, John Ariki said. The geologist, who was trained in Germany, heads the Institute for Natural Resources. He is trying to promote basic research at the University of Juba.

"Aside from a couple of projects from the 1970s, we have no new geological findings," he said. "South Sudan doesn't have any geological data." 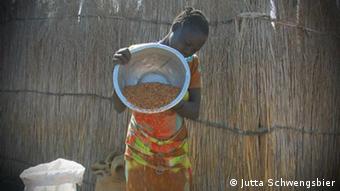 Scientists are hoping to collect data on seeds

Accordingly, vital information on the country's crude oil, gold and mineral reserves is lacking. In order to find and exploit these resources, geological data has to be mapped and analyzed.

One day, GIS is set to deliver this kind of information to researchers. Once the system has been fed with data, computers can combine and depict data from various sources.

GIS technology has multiple uses. The scientists taking part in the workshop are hoping to collect geographic data on forests, domestic and wild animals, as well as farmland and different types of plants.