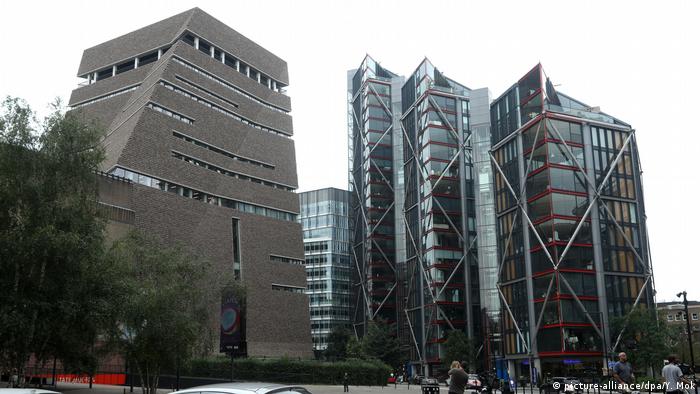 A 20-year-old man was being held in custody on Tuesday after being charged with damaging a painting by Pablo Picasso. The incident in question occurred on Saturday at London's famous Tate Modern gallery.

Police at the museum have not named the work in question, though British media reported that it was Picasso's "Bust of a Woman," and that it was either slashed or ripped.

The painting was completed in Paris in May 1944, during the final months of the Nazi occupation, and depicts the artist's lover, Dora Maar. It is worth some 20 million pounds ($26 million, €24 million).

Tate issued a statement following the attack: "An incident occurred at Tate Modern on Dec. 28 when a member of the public attempted to damage a painting.

"The person was swiftly apprehended and has been charged. Police are investigating. The work of art is with our conservation team for expert assessment."

The suspect, named by local media reports as Shakeel Massey, will remain in custody pending an initial hearing on January 30.

The Met Museum in New York has won the right to keep "The Actor" after a court sided with the institution. Laurel Zuckerman claimed she was the rightful owner after her great uncle sold the painting to escape the Nazis. (27.06.2019)

An elderly man has left an expensive Picasso artwork on a train, where it quickly disappeared. The jug from Picasso's "Owl" series is worth more than €10,000, the owner said. (26.02.2019)

Following an anonymous tip, writer Mira Feticu has found a painting buried in a Romanian forest which appeared to be a stolen Picasso. However, two theater directors now claim it was all part of their publicity stunt. (19.11.2018)