Following an anonymous tip, writer Mira Feticu has found a painting buried in a Romanian forest which appeared to be a stolen Picasso. However, two theater directors now claim it was all part of their publicity stunt. 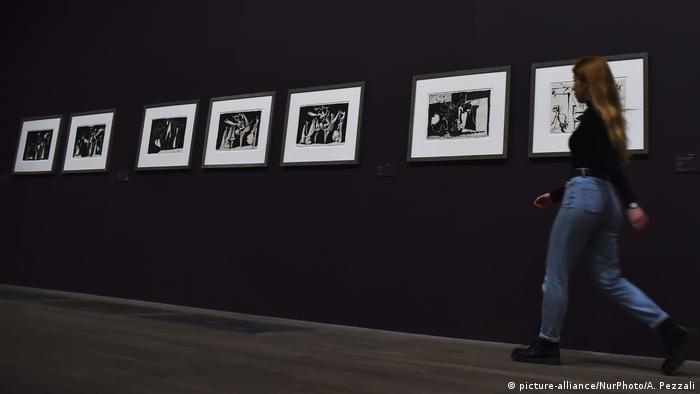 Picasso's lost masterpiece "Tete d'Arlequin" seems destined to stay lost after a possibly spectacular find was reported to be a hoax by the Dutch public broadcaster NOS on Sunday.

A group of Romanian nationals snatched the picture from a Rotterdam museum in a spectacular 2012 robbery. The incident, dubbed by the Dutch media as "the theft of the century," also saw robbers grab six more valuable paintings, including works of Monet and Gauguin. Three people were soon arrested and convicted, but the artworks were never found.

Authorities believe they were most likely burned by Olga Dogaru, the mother of the man who allegedly acted as ringleader of the gang. Dogaru initially told Romanian authorities she had burned the artworks in her stove to destroy the evidence and protect her son, and the investigators found some traces of paintings while sifting through ashes. However, Dogaru later recanted her statement.

In 2015, writer Mira Feticu wrote a novel about a woman who travels to Romania with Dutch police to look for the lost paintings. Feticu was born in Romania but lives in the Netherlands.

In November 2018, Feticu was mailed an anonymous message telling her to look for Picasso's 1971 Tete d'Arlequin.

"I received a letter in Romanian with instructions regarding the place where the painting was hidden," she told the AFP news agency. 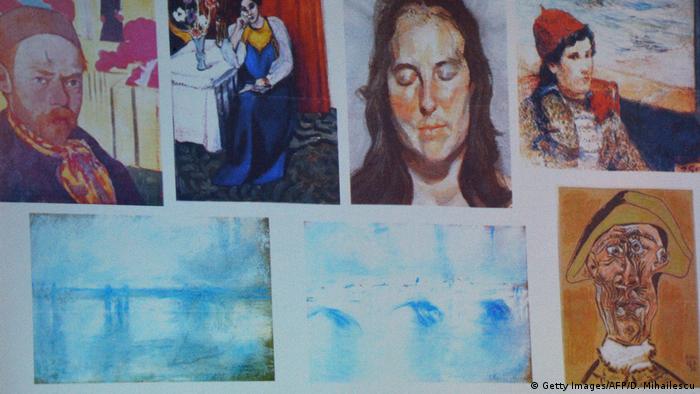 The 44-year-old writer then headed to her home country with Dutch journalist Frank Westerman, to a forest in the eastern part of Romania. They eventually managed to find the exact location specified in the letter and dig out a painting, which resembled the lost Picasso work, from under a tree.

The duo handed the picture to the Dutch embassy in Bucharest, and the diplomats alerted the Romanian authorities. Art experts were in the process of examining the drawing on Saturday.

On Sunday, however, Feticu received an email telling her the entire hunt was just a publicity stunt. Two Belgian theater directors, Yves Degryse and Bart Baele, said they had "quietly prepared a part of this performance over the past few months" to draw attention to their "True Copy" project dedicated to famous art forger Geert Jan Jansen. The Dutch national was arrested in 1994 in France, with the French police finding some 1600 fakes of Picasso, Henri Matisse, Salvador Dali, and others while raiding his estate.

The two Antwerp-based directors said that there are still Jan's fakes "hanging in museums worldwide."

"What value does the truth still have?" they wrote. "And isn't it more refreshing to be able to go along in a brilliantly designed lie?"

Reporter Westerman told the Dutch NOS that he thought the stunt was a good joke and said he could laugh about his "unintentional participation in an art project." However, the writer Feticu is very angry, he added.