Migrants aboard two rubber boats have been saved in the Mediterranean Sea off Malta. Good weather has prompted a number of other vessels to cross the sea in the past two days, local authorities report. 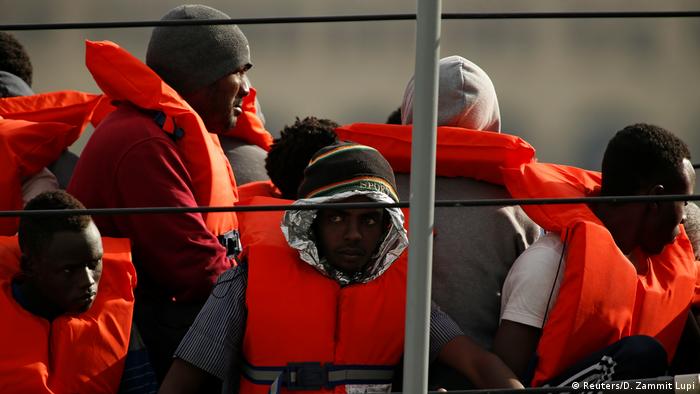 The Armed Forces of Malta say they have rescued more than 200 migrants in the Mediterranean Sea.

Malta's army reported the men, women and children were aboard two rubber dinghies that sent out a distress call late on Friday night, before being picked up on Saturday morning.

The migrants have reportedly been taken to shore, where they will be examined by doctors and given the opportunity to seek asylum. Their nationalities and the condition of those aboard the boats is not known. The Libyan coast guard reported on Friday that it had rescued 290 migrants from inflatable rafts off the coast, near Tripoli.

The Czech Republic, Slovakia, Malta and Latvia are casting their ballots in day three of EU parliamentary elections. (25.05.2019)