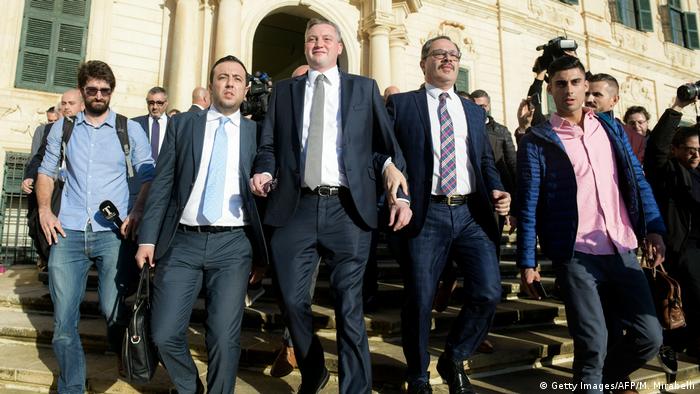 Two ministers in the Maltese government resigned shortly after the Maltese police announced it would be questioning more people to determine who was behind the car bombing that killed investigative journalist Daphne Caruana Galizia in 2017.

Tourism Minister Konrad Mizzi resigned and Economy Minister Chris Cardona said he was "suspending" himself, according to a government statement on Tuesday.

Their resignations came just hours after Prime Minister Joseph Muscat told the press that his chief of staff, Keith Schembri, had also thrown in the towel.

"I felt it was my duty to step down from my minister's role so that the government of Joseph Muscat would be able to complete its full term," Mizzi told journalists after a parliamentary meeting.

Despite the Cabinet crisis, the official Twitter accounts of the Maltese government and those who left their positions on Tuesday still made no reference to the resignations and suspension by Tuesday afternoon. 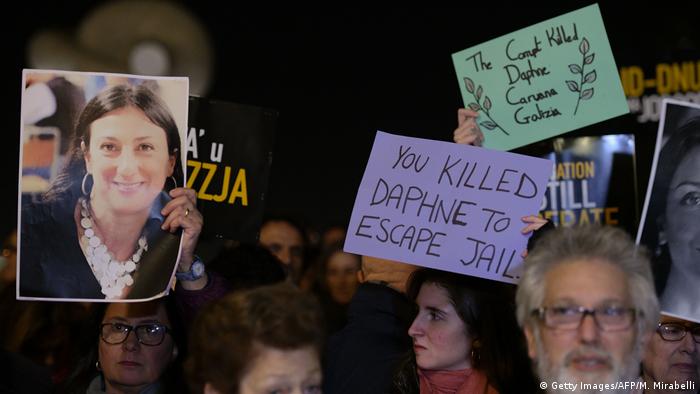 Police searched Schembri's house during the day on Tuesday, sources told Reuters news agency. Neither Schembri nor his lawyer were immediately available for comment. 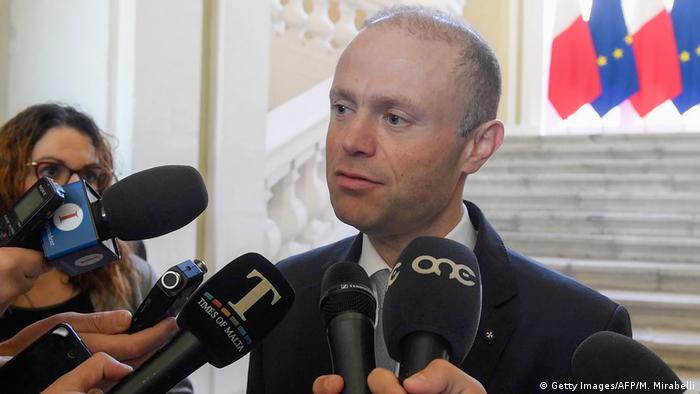 Cardona was also questioned by police on Saturday in connection with the case. A statement released by Cardona about himself on Saturday said this was to "provide some clarifications, including on speculations that were made about him in the past."

Before her murder, Caruana Galizia had linked both Mizzi and Schembri to secret payments made by prominent Maltese businessman Yorgen Fenech through a mysterious company, known as 17 Black, owned by Fenech.

Both Mizzi and Conrad deny any wrongdoing.

Civil society groups and movements will hold a protest at 7 p.m. Malta time (18:00 UTC) to demand the resignation of Muscat.

The renewed interest in the case came after the Maltese government offered a pardon to a suspected middleman with information on the case.

Just last week, Fenech was arrested aboard his luxury yacht but was released on bail by police, as Maltese law dictates that a suspect must be charged or released within 48 hours.

Police decided they needed more time to question the suspect, as this cannot be done in court if a person is charged.

Police also searched his luxury yacht, which was intercepted as it was about to leave the island. It was said to have been heading for Sicily.

Keith Micallef, a journalist with the Times of Malta likened Tuesday's resignations to "a volcano that exploded," saying there had been calls particularly for the chief of staff to resign ever since the Panama papers leak in 2016.