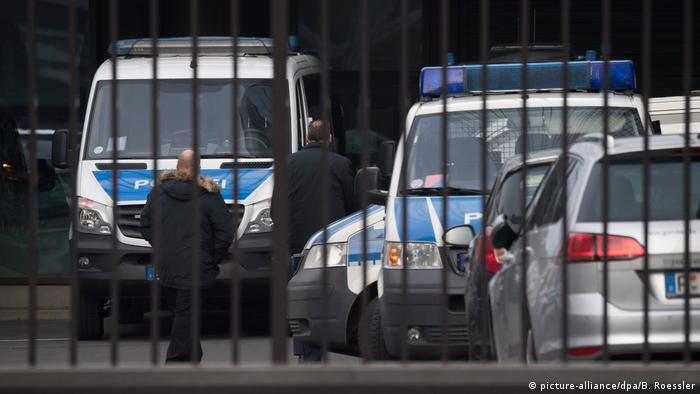 German investigators raided the homes of eight people and 11 banks on Wednesday as part of a probe linked to the "Panama Papers" tax evasion scandal.

The wealthy individuals are suspected of founding letter-box companies in the British Virgin Islands with the help of a former Deutsche Bank subsidiary to evade capital gains tax, they added.

Authorities did not say which banks were searched or the estimated loss of tax revenue. Deutsche Bank said in a statement that no raid had taken place in its offices.

A spokesman for the prosecutor's office told the AFP news agency that the investigation was targeting clients and tax advisers rather than the banks.

The probe began based on evidence in the "Panama Papers," a collection of documents released by a group of investigative journalists in early 2016 that showed how politicians and celebrities evaded tax in the central American country.

Governments in 22 countries have collected more than $1.2 billion (€1 billion) in unpaid tax and fines based on the "Panama Papers," the Washington-based International Consortium of Investigative Journalists said last month.