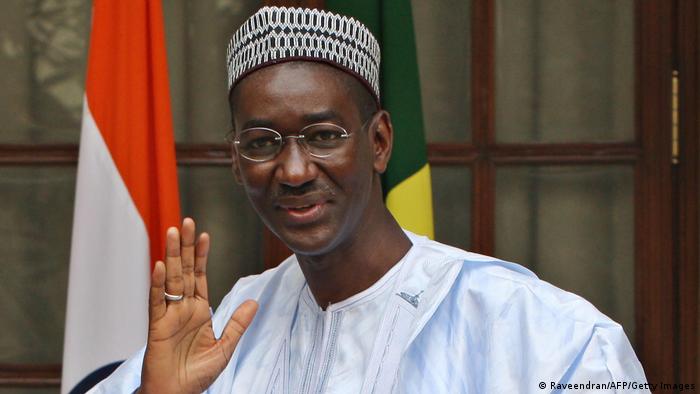 The choice of a civilian for the role is likely to pave the way for Mali's neighbors to lift sanctions imposed after a military coup on August 18.

The Economic Community of West African States (ECOWAS), which is a bloc made up of 15 member nations, had closed borders to Mali and stopped financial flows to put pressure on the military junta to swiftly return to a civilian government.

ECOWAS is also seeking the release of all detainees from last month's coup, which saw Mali's president at the time, Ibrahim Boubacar Keita, detained. Though Keita was subsequently released, others, including former prime minister Boubou Cisse, are still in jail.

Mali's new interim President Bah N'Daw, a retired colonel, was sworn in on Friday as the transitional president while Colonel Assimi Goita, the head of the junta that staged the coup, was installed as vice president. The three government heads are to lead the interim government until an election in 18 months.

The appointment of new PM Ouane, who served in the Malian government as minister of foreign affairs from May 2004 to April 2011, was made by official decree Sunday and signed by President N'Daw.

Ouane also served as Mali's permanent representative to the United Nations from 1995 to 2002 and later as a diplomatic adviser to ECOWAS.

Mali's interim president and prime minister have resigned and their arrests may have jeopardized the country's transition back to democracy.