The German foreign minister has condemned the conflation of racism and the fight against terrorism following a spat between the French and Turkish presidents. Heiko Maas offered "solidarity" against Islamist extremists. 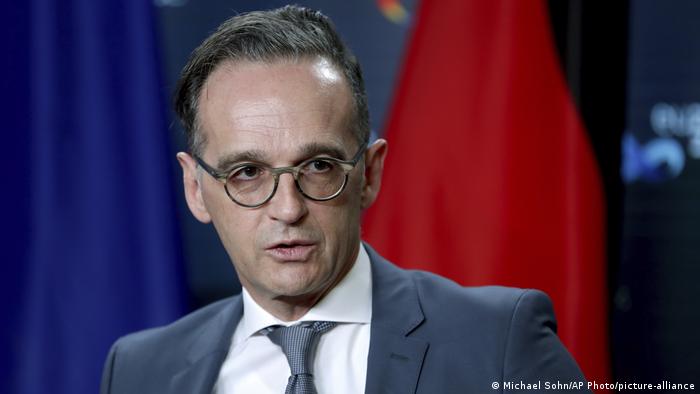 At a press conference held jointly with the leader of the Atomic Energy Agency, Maas said that the German government was standing in solidarity with its European neighbor in the "fight against Islamist extremism."

Erdogan caused an uproar over the weekend by telling the French president to have his mental state checked. He also accused Macron of Islamophobia after the French leader defended the publication of controversial cartoons depicting the Muslim Prophet Muhammad.

France condemned the Turkish president's comments and recalled its ambassador from Ankara in response.

"We have great understanding for their diplomatic measures and we support them," said Maas in a reference to France's reaction.

Erdogan responded again on Monday by calling for a boycott of French goods. Some shops in Jordan, Kuwait and Qatar had already removed French products from their shelves in protest.

"We see that, especially in European countries, hostility towards Islam and Muslims is spreading like a plague in society," Erdogan said on Monday.

The German foreign minister stressed that while there were "millions of honest citizens of Muslim faith" in Germany and across Europe, it was wrong to conflate the battle against violence-prone Islamists and general Islamophobia.

"Anyone who simply equates these real problems with racism and Islamophobia, is acting irresponsibly and is playing into the hands of those who want to divide our society," Maas said. 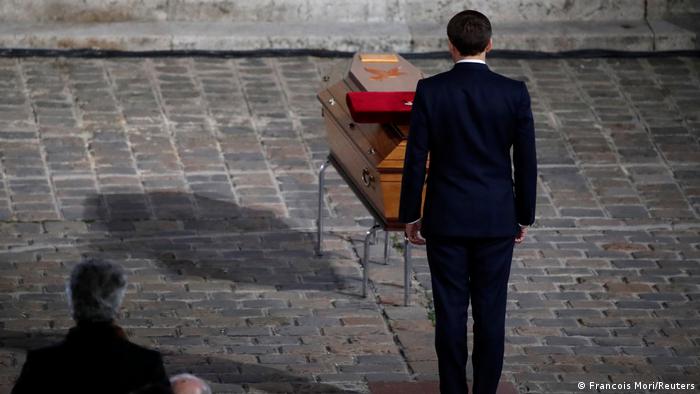 His comments that Islam was in a "crisis" triggered protests around the world. Pakistan summoned the French ambassador to voice anger over the comments, while protesters gathered in Bangladesh calling Macron the "enemy of peace."