Germany's most valuable financial services provider is probably not one you have heard of. But it just overtook Deutsche Bank and looks set to relegate Commerzbank from the DAX. 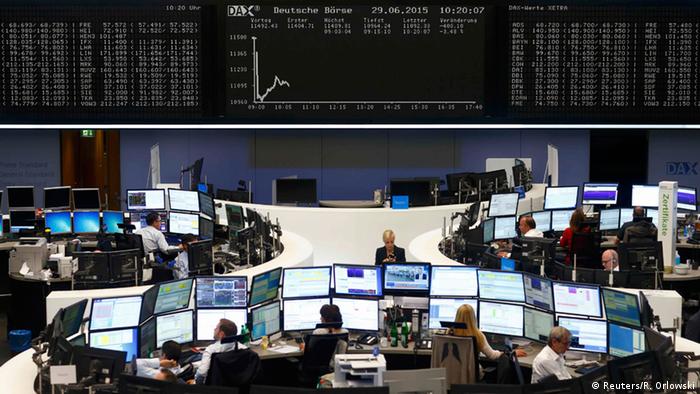 It is now the fourth most valuable company in the financial sector after Allianz, Munich Re and Deutsche Börse.

It also issues credit cards, facilitates smart phone payments and cooperates with Asian services such as Alipay and WeChat.

The most recent push came from a cooperation with the Heinemann brothers, the Hamburg duty free wholesale and retail company.

Looking back on 30 years of DAX

It's not every day that a stock market index turns 30, but Germany's famous DAX is celebrating this milestone. The index is a living piece of the country's economic history. (29.06.2018)

Shares in German pharmaceuticals and chemicals giant Bayer have taken a dive to their lowest level in five years. Investors reacted to a shock US ruling against Monsanto, which now belongs to the Leverkusen-based firm. (13.08.2018)