At the Wired Money 2016 fintech event in Berlin, behemoths like Deutsche Bank mixed with tiny startups. Long-established financial companies seem to be evolving a symbiotic relationship with the fintech startup scene. 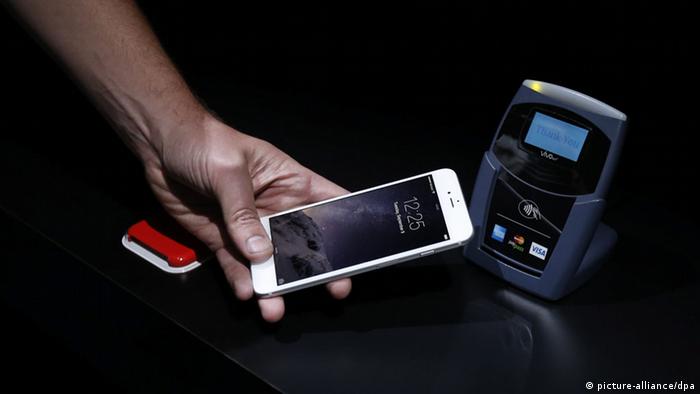 On Thursday in Berlin, in one of the city's oldest surviving industrial buildings, a motley assortment of companies came together for a day's show-and-tell in an industry that's a current darling of new-tech investors: Financial technology, or 'fintech.'

The meeting took place in a brown-brick building built in 1805 on the banks of the Spree, the river that runs through the heart of Berlin, in order to bake rye bread and rusk for the Prussian army. The building now serves as an event venue with a hipster flair.

One of the Wired Money 2016 event sponsors was Deutsche Bank, Germany's biggest private bank, and one of its oldest, founded in 1870. But venerable as the bank may be, its representatives, including Deutsche's head of mobile banking, Michael Koch, weren't there to pay obeisance to tradition.

Instead, Koch was there to unveil Deutsche's new mobile banking app, which he said was a big jump forward in the bank's online banking access technology. "More and more people are leaving behind desktop computing and going to mobile devices," Koch said. "We set out to design a new mobile app that's aesthetically pleasing as well as powerful and easy-to-use." 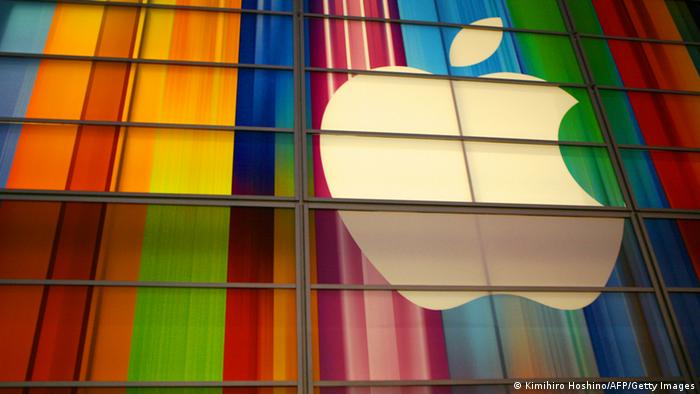 The new app went live just two days ago, and Koch, demonstrating its functions to a DW reporter, was visibly pleased at the result. For now, it's available only on Apple mobile devices, but an Android version will be available in several weeks' time, Koch said.

Deutsche Bank has also recently joined together with several other major German banks to launch Paydirekt, a belated competitor to Paypal in the online payments sphere.

Like many banking behemoths, Deutsche Bank sponsors or participates in fintech events in order to keep an eye on developments in the sector.

That may be less because of broad claims by startup executives that their companies will "disrupt" banking or eventually "put traditional banks out of businesses" by "eliminating the need for central administration of transactions," as Peter Smith, CEO of Blockchain, a company that provides electronic wallets for Bitcoin digital currency holdings, put it with typical California bravado in an afternoon talk.

Instead, Deutsche and other big players, like insurance giant Allianz, may be more interested in figuring out what new technology ideas they can pick up from fintech startups, or on keeping tabs to see whether some of them might make useful acquisition targets - eventually.

Deutsche Bank has launched a new mobile banking app for smartphones that will put many of the bank's services in the client's pocket. It's available on Apple smartphones now, and will be released for Android phones by mid-summer

Allianz sent Sebastian Sieglerschmidt, an executive from Allianz Accelerator, which wasn't really a startup incubator but rather the insurance giant's "internal research and development service," Sieglerschmidt said, noting that the unit's name would soon be changed to prevent confusion on that point. The unit's role wasn't to attack Allianz's core insurance business, but rather to develop ancillary services and technologies - for example, improved fraud detection methods.

That was in contrast to Knip, a startup represented at Wired Money 2016 by 28-year-old founder Dennis Just, whose styled himself Knip's "CEO & Enforcer." Knip's mission, he explained, was to revolutionize insurance markets by "putting an insurance broker in your pocket" on your smartphone. Just said Knip's app would be able to make traditional human insurance brokers wholly redundant for retail insurance customers, and make buying and managing insurance easier and more transparent.

With Sieglerschmidt and Just sat next to each other on a couch discussing the future of insurance, it was possible to directly see the culture gap between the sobriety of an Allianz executive and the colorful bravado of a startup entrepreneur.

Yet the impression left by this and other such matchups was that the whales and the minnows appear rather comfortable in each others' company. Everyone has been to this sort of event before. It has become routine for executives from giant, long-established financial companies - Allianz is 125 years old - to rub shoulders with fintech startup founders. 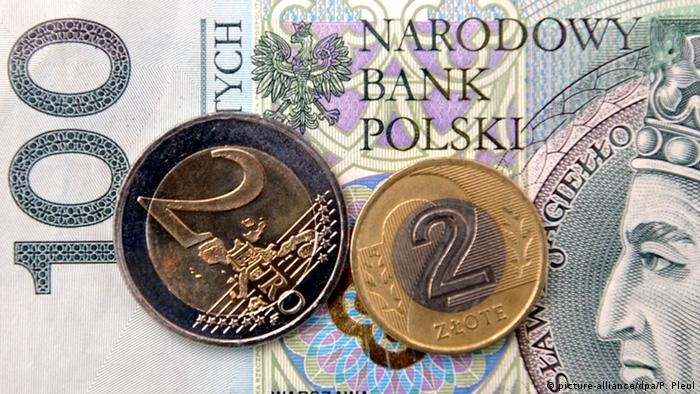 Some European countries, such as Denmark, have adopted electronic payments with alacrity. But Poles and Germans seem emotionally attached to physical cash money

Perhaps the comfort level owes something to the fact that it's not unusual for fintech startup entrepreneurs to tacitly aim for an "exit strategy" in the form of selling their company to a banking giant - at a suitable time, once they've developed its technology and market presence sufficiently to make it seem worth many millions in the eyes of potential acquirers. In that context, it's very useful for startup founders to develop acquaintanceships with megabank execs at fintech events.

Another sign of the comfort level between fintech entrepreneurs and established players in the financial industry is the fact that some fintech startups use 'white label' payment service providers to perform many of the back-office banking tasks - including the actual transfer of money between accounts at different banks, for which regulators require a banking license.

Online banking app Number26, for example, is one of Germany's most successful fintech startups. It styles itself as providing "Europe's most modern bank account" - a free bank account on a smartphone, wihtout bank fees, and an ability to "transfer money anywhere in the world from the mobile app".

Number26 uses white-label business-to-business banking services provider Wirecard to look after its payments and handle relationships with retailers, so when users of Number26's app buy something at the local sporting goods store with their Number26 mobile bank account, they're using Number26's user interface, but Wirecard's payment services system is running invisibly in the background. 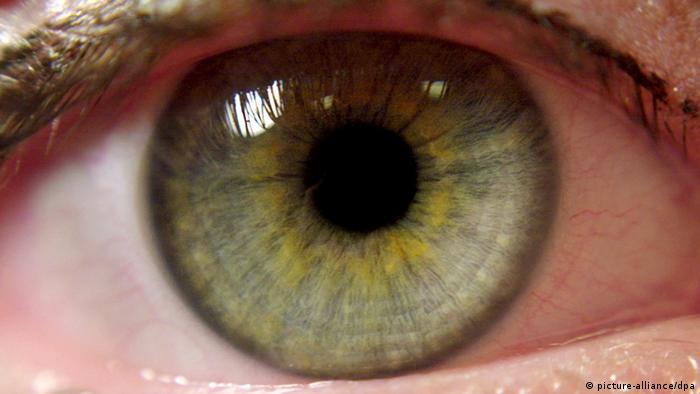 Iris scans and thumbprints are likely to play an ever-bigger role in mobile banking, experts say

"Getting a banking license takes a long time, it's expensive and cumbersome and it's subject to a lot of regulation," according to Jörn Leogrande, a senior Wirecard executive who gave a talk about new trends in mobile payment systems at the Wired Money event. "It makes a lot more sense for startups to work with a white-label payment services provider like Wirecard," at least in the first few years.

While the financial industry's big players don't seem unduly worried by the numerous small startups swimming around in the fintech ecosystem, they may face a bigger challenge as some very big, deep-pocketed companies enter the payments business: Apple, Google, Samsung, Facebook - these and other software and electronics giants are all beginning to ease into fintech.

There's an interesting parallel with carmaking. Giant automakers like Volkswagen or Toyota may be invigorated rather than threatened by the emergence of a relatively tiny high-tech startup like Elon Musk's Tesla Motors, but if and when Google and Apple enter the automotive market with self-driving, ultra-safe computers on wheels, they may end up facing an existential challenge. Something similar could be brewing in banking. Deutsche Bank can surely take over a company like Number26 if it needs to, but it can't take over Google or Apple.