Lithuania plans to take Russian-language station RTR Planeta off the air for three months for spreading Kremlin "propaganda." The Ukraine crisis has rekindled fears of Russia expanding its influence in the Baltic. 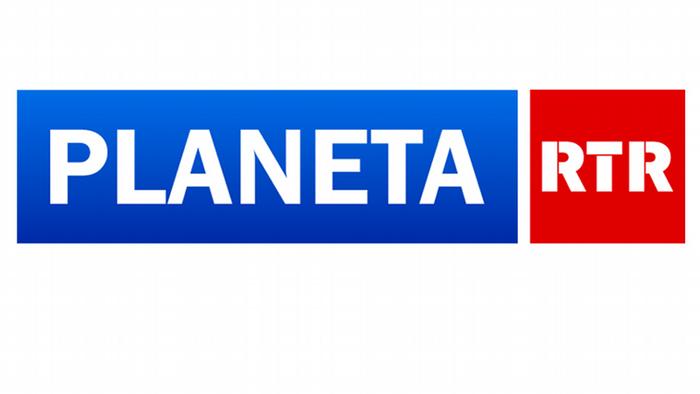 "This program has repeatedly spread such information, therefore its broadcast was suspended for three months," she told AFP news agency.

The Russian-language broadcaster is registered in Sweden, but it is produced by Russia-owned media company VGTRK, Kersiene said.

The decision of the Radio and Television Commission of Lithuania is to be implemented on Monday, and a court decision is not necessary, according to Baltic News Service, as reported by Russian news agency Interfax.

This is the first time this kind of procedure is being applied in the EU, according to the same source.

The European commission has been informed of the decision.

Concerns over freedom of information

Lithuania is a member of both the EU and NATO, and is a strong supporter of Ukraine in the current crisis between Kyiv and the Kremlin.

Baltic countries, who alongside Ukraine were part of the Russia-dominated Soviet Union for decades, fear Moscow intends to direct propaganda at the Russian minorities within their own borders.

Russians make up only six percent of Lithuania's population, compared to one-quarter in Estonia and Latvia. However, Vilnius was among the most vocal in condemning the alleged disinformation campaign by Moscow.

At the same time, some critics claim that banning RTR Planeta could undermine freedom of speech.

"Probably, as a rule, we should not fight Russian propaganda with Russian-type of restrictive means," political scientist Sarunas Liekis told AFP news agency.

"At the same I am confident that the state can impose sanctions when laws are regularly breached," he added.

RTR Planeta reportedly had "no comment" when asked about the ban.

In Lithuania, RTR Planeta broadcasts through the cable network and via satellite. Although cable providers are expected to respect the regulatory decision, the government cannot enforce it on satellite providers operating outside its jurisdiction.

In the past, the commission has banned certain Russian programs from being rebroadcast in Lithuania, including those on RTR Planeta. However, the Wednesday ruling is the first time it ordered a TV station off the air.

Moscow has criticized the restrictions and accused the Baltic countries of violating rights on access to information.

Poland's border police have announced plans to build six watchtowers along its border with Kaliningrad. The move comes after Moscow said it will position state-of-the-art Iskander missiles in the Russian enclave. (07.04.2015)