Gay rights are progressing but resistance is fierce, even aggressive at times, with some decrzing so-called "LGBT aggression"

"We recognize with sadness that certain religious teachings have often, throughout the ages, caused and continue to cause deep pain and offense to those who are lesbian, gay, bisexual, transgender, queer and intersex."

This was a rare admission from members of the clergy, but that is one of the key statements in a declaration signed by 370 interfaith religious leaders from around the world.

They came together this week for a conference calling for a global ban on the practice of "conversion therapy" — the practice by which LGBT+ people are subjected to psychological or physical efforts to "cure" them of their sexual or gender identity. It is based on the belief that cisgender heterosexuality is the norm and anything else is an illness or abnormality — a belief that the World Health Organization (WHO) has rejected.

Among the signatories to the declaration organized by the UK's Ozanne Foundation were high-ranking representatives of Christian, Jewish, Muslim, Buddhist and Sikh faiths, including South African former archbishop and Nobel Peace Prize winner Desmond Tutu, and England's Bishop of Liverpool.

Germany became the fifth country to introduce an outright ban on the practice for minors in 2020, following Ecuador, Brazil, Taiwan and Malta as well as several US states and Canadian provinces, according to rights group OutRight International. Bans have since been introduced in Albania, Switzerland and the Australian province of Victoria and have been proposed in many more countries, including France and the UK, where Prime Minister Boris Johnson described the practice as "abhorrent."

But many countries are yet to introduce legislation, despite widespread condemnation of the practice by Western governments and human rights organizations.

It is difficult to determine if the law in Germany has made a difference, as there are no statistics but activists hope that it has set an example.

"We can be confident that the new law has created a lot of uncertainty among those who offer these 'therapies.' But no one knows for sure if there is actually less going on in Germany," Markus Ulrich, spokesman for the Lesbian and Gay Federation in Germany (LSVD) explained.

Two survivors of the practice told DW that wider bans around the world may be slow to materialize — and that Germany's rules do not go far enough.

Growing up in Cairo, Egypt, in a conservative Muslim family, Ahmed El Hady knew he was gay from a young age. He decided to come out to his family while an undergraduate at university as he no longer wanted to live a "double life."

"They were so angry. They took me to a psychiatrist to cure me of being 'deviant,'" El Hady explained. He was also encouraged by fellow students and professors to seek a "cure," and was questioned by campus police. When he refused to renounce his sexuality, he began to receive death threats. 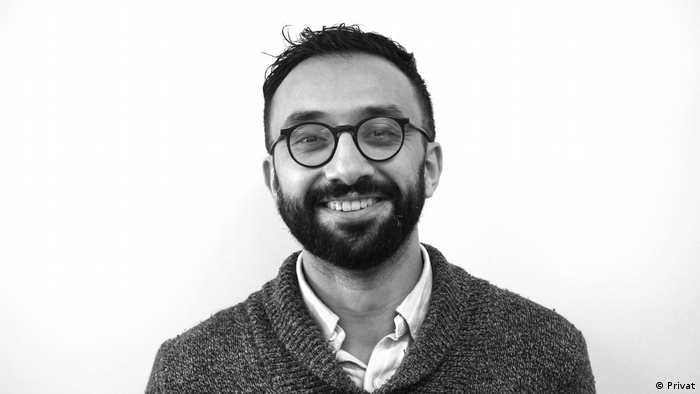 El Hady left Egypt in 2007 to study for a Ph.D. in neuroscience at the Max Planck Society in Göttingen, Germany, and later took up a postdoctoral research position at Princeton University in the United States, where he now lives. But he has remained closely connected to the fight for LGBT+ rights in Egypt and is now a prominent activist and lobbyist.

"The number of LGBTQ people being arrested in Egypt has been increasing since 2014 (when President Abdel Fattah Sisi took power)," El Hady said. "Conversion therapy has become very popular under Sisi."

El Hady told the story of Egyptian lesbian activist Sarah Hegazy, who was arrested in 2017 after waving a rainbow flag at a concert in Cairo. In an alleged attempt to "cure" her of her sexuality, Hegazy was tortured and sexually assaulted in jail.

"It was a moral panic in Egypt," El Hady said. Hegazy got out of jail and sought asylum in Canada but the trauma of her ordeal stayed with her. In June 2020, she killed herself.

The practice of conversion therapy is not limited to one country or religious group. El Hady explained how many Egyptian Muslim therapists travel to the United States to receive "training" from evangelical Christians — a practice that US activists have also witnessed.

"It is their way of banding together against the LGBT movement, despite their differences," said Mathew Shurka from Born Perfect, a US campaign that fights for conversion therapy practices to be outlawed across the US and works with survivors.

Shurka himself spent five years with different therapists, treatments, and even at a camp after he came out to his conservative Jewish father aged 16. 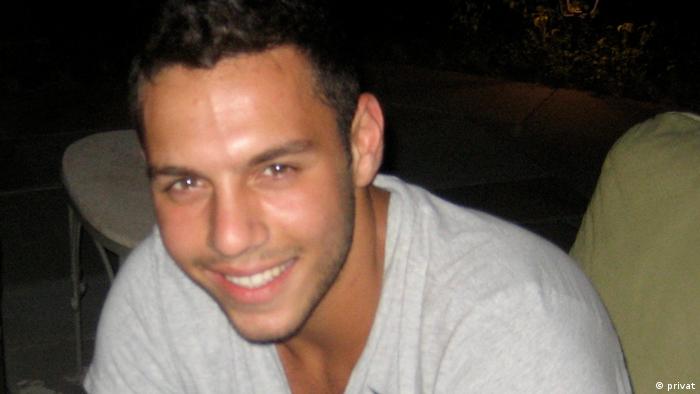 "But my therapy was not based on religion," Shurka stressed. "Every therapist I saw or treatment I received came from a licensed professional."

This is one of the main problems his campaign has to contend with — as there are no clear guidelines or training that those who offer conversion therapy use, legislating against it is difficult. The US has no federal ban on the practice but several state and local licensing boards have laws in place to stop professionals from carrying out the practice.

Shurka is optimistic that things are getting better in the US, with 107 laws passed at the local level since the Born Perfect campaign began in 2014. 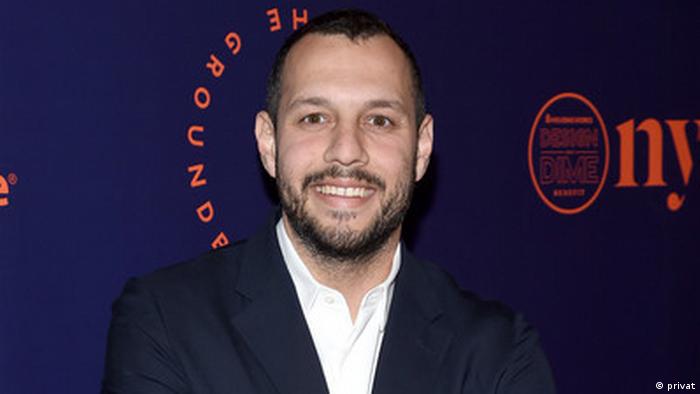 Both Shurka and El Hady agree that efforts to stop the practice must be international. El Hady applauds Germany's ban on the practice but believes the buck cannot stop there.

"[German Chancellor] Angela Merkel keeps on meeting with [Egyptian President] Sisi and supporting him, despite his record on LGBT rights. That is completely unacceptable," he said.

Markus Ulrich from the LSVD also believes that Germany's legislation does not go far enough. The wording of the law is too vague as it defines conversion therapy as practices that "affect people," leaving open to interpretation whether that can be applied in cases of physical, psychological, financial or social coercion, he told DW.

It also only applies to those under 18, although experts say someone can be manipulated into receiving treatment and harm can be inflicted psychologically and physically at any age, Ulrich added.

Despite concerns around the legislation, even in Germany, activists are pleased to see this week's public appeal made by religious leaders and hope it could be a turning point. Mathew Shurka said he was "proud" when he heard about this week's conference and open letter.

"But until it is banned, I don't trust that, even in the most progressive countries, people do not believe that gays are pathological outliers," Ahmed El Hady added. "The fact that conversion therapy exists means my existence is being questioned every day."

LSVD's Markus Ulrich says further progress will be slow, but it's coming: "It took decades to get this far. This is just the beginning."

New Education Minister Rafi Peretz has expressed his support for the therapy that tries to turn gay people straight. Often involving aversion techniques, such treatment has been rejected by the mental health sector.