Veganism has become a lifestyle in many industrialized nations, with proponents often basing their choice on environmental concerns. But is meat production and consumption really that bad for the planet? 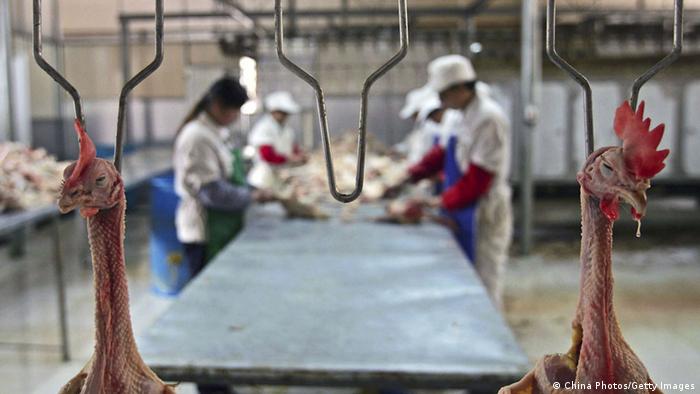 Let's start with the facts: According to the UN Food and Agriculture Organization, in 2015, we consumed a global average of 41.3 kilos of meat per capita, which is almost twice the amount we were eating 50 years ago. If we break it down, the geographical differences in our eating habits are self-evident. Last year in the developing world, the average person ate 31.6 kilos of meat a year, compared to 95.7 in the industrialized world. 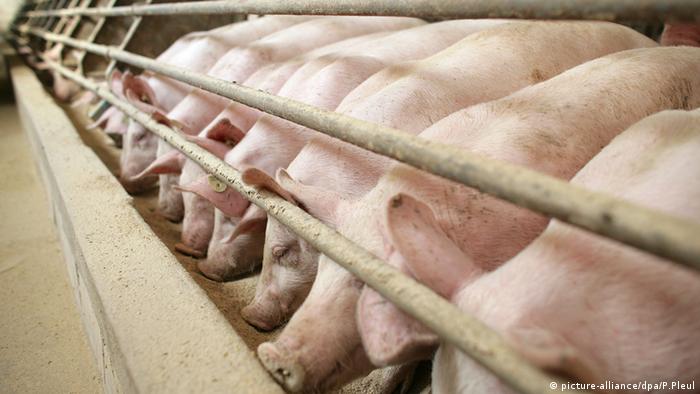 "Growing" meat is a costly business, in terms of time, money and natural resources. To generate a single kilo of beef, it takes 15.415 liters of water. A kilo of pork requires almost 6,000 liters. Potato, by contrast, requires just under 300 liters of water for a kilo of food, while rice comes in at a ratio of almost 2500 liters to the kilo. 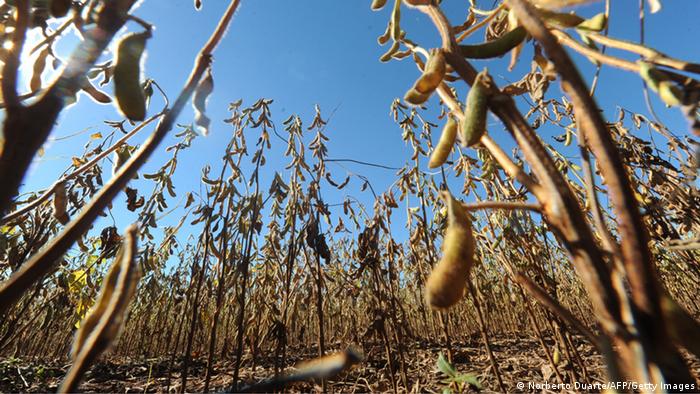 And that's only water. According to the Worldwatch Institute: "Roughly 2 of every 5 tons of grain produced in the world is fed to livestock, poultry, or fish; decreasing consumption of these products, especially of beef, could free up massive quantities of grain and reduce pressure on land." 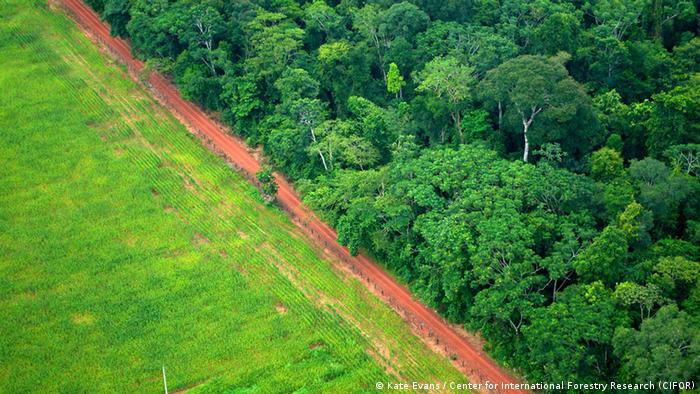 Growing food for animals is a major contributor to deforestation. Trees are felled to create grazing space and land on which livestock feed can be grown. Fewer trees not only leads to habitat and biodiversity loss, but also fuels global warming. 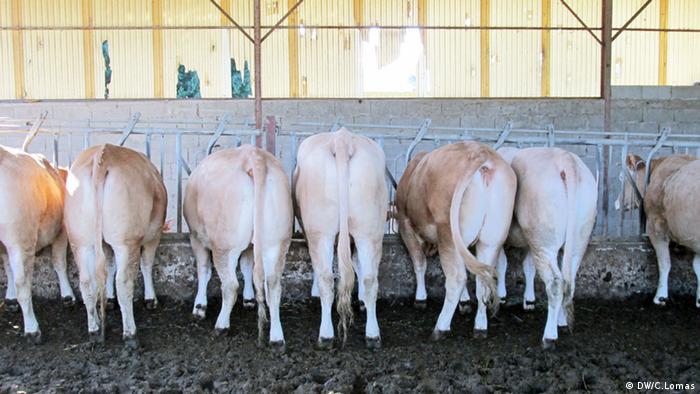 And on that subject, agriculture is responsible for between 11 and 15 percent of global emissions. In part, that is due to ruminant animals such as cattle whose burping and flatulence produces methane, a greenhouse gas 20 times more potent than carbon dioxide. 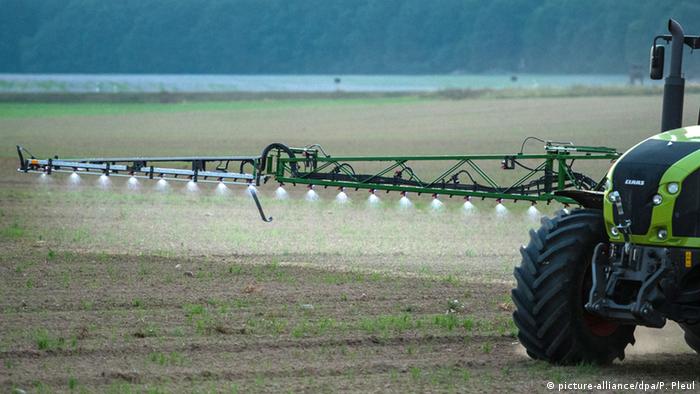 The sheer volume of land needed to grow the crops that feed the animals we like to eat, implies an exaggerated use of pesticides. That, in turn, leads to pollution of land, rivers and ultimately oceans and the fish within. But that's a whole other story.

For now: can we justify eating meat as we do?