The lawyer for a deported Tunisian man suspected of being Osama bin Laden's bodyguard insists her client be returned to Germany immediately. She told DW she has applied for fines to be imposed on immigration authorities. 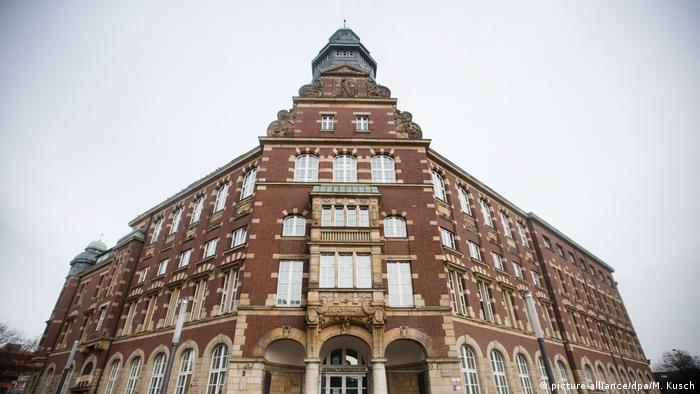 The German lawyer acting on behalf of wrongfully deported Tunisian Sami A. has accused the authorities of delaying the return of her client. "This is not happening fast enough for me," Seda Basay-Yildiz told DW. On Friday, the Frankfurt-based attorney applied for the imposition of a new fine against Bochum city authorities of €10,000 ($11,600) per day until Sami A. is back in Germany.

Bochum authorities were previously fined €10,000 by the administrative court in Gelsenkirchen (pictured above) at the beginning of August for ordering the wrongful deportation of Sami A. on July 13. Fresh fines would be the latest twist in the months-long row involving the Tunisian. Germany's interior minister, Horst Seehofer, is among those who have defended the man's deportation.

German authorities have labeled Sami A. as a potential terrorist. He is accused of having been a bodyguard to Osama bin Laden, who founded al-Qaida, but his lawyer denies this. Over a week ago, the Higher Administrative Court in North Rhine-Westphalia confirmed that it was right that the city of Bochum had been ordered "to bring the Tunisian national it deported, Sami A., back to Germany immediately at its own cost."

Basay-Yildiz said she will also "press charges" regarding the unlawful deportation as soon as her client is back in Germany. 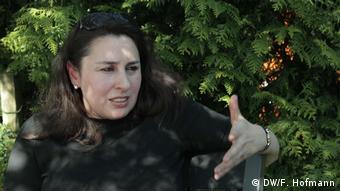 Basay-Yildiz noted that Bochum immigration authorities could arrange for a "travel document for foreigners" to be issued to her client by the German Embassy in Tunis, as Sami A. does not have a valid passport from his home country. She said she doesn't want her client to be forced to apply to the Tunisian authorities for a passport, and that it was the responsibility of the authorities in Bochum to ensure that Sami A. could be issued with a substitute document. With a replacement German passport he would be able to travel.

Basay-Yildiz said that, contrary to numerous reports in the media, Sami A. is not subject to a travel ban by the Tunisian authorities. The Tunisian court dealing with his case could not be reached for confirmation.

On Thursday, the state premier of North Rhine-Westphalia, Armin Laschet, told the Kölner Stadt-Anzeiger newspaper that he "attached the greatest importance to the administration I lead unconditionally accepting and implementing Supreme Court decisions."

City council must pay for the flight

Bochum authorities have now assured Basay-Yildiz that they will bear the cost of returning Sami A. to Germany, as ordered by the court, she said. However, the lawyer ultimately sees the responsibility lying not so much with the local officials as, above all, with politicians. "There are other people operating in the background," Basay-Yildiz said.

Germany's federal police, which oversee the country's borders, can enable non-Germans without a passport to enter the country by issuing a so-called "emergency travel document." Such exceptions are allowed "in certain cases to avoid being unreasonably harsh, or for reasons of special public interest," the federal police said. Germany's Interior Ministry is responsible for issuing such instructions, which would put the ball back in the court of the man who defended Sami A.'s controversial deportation: Horst Seehofer.