Labor shortages are back to haunt Czech economy | Business | Economy and finance news from a German perspective | DW | 23.06.2021

Labor shortages are back to haunt Czech economy 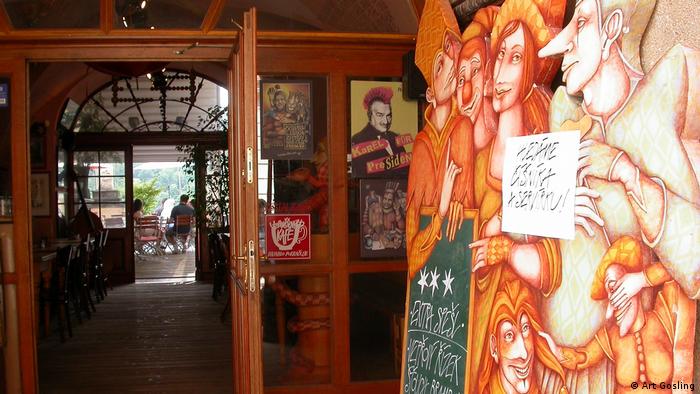 'We’re looking for waiters and waitresses,' reads this notice in front of a Prague restaurant

Just two weeks after getting the green light to reopen Amano at the end of May, Ondrej Rakosnik was forced to pull the shutters down on his pizza restaurant once more.

The staff from Amano, which launched the business just ahead of the lockdown, will focus on keeping the five other more established and upmarket restaurants in Prague operated by Rakosnik's company La Collezione up and running.

Rakosnik is not the only entrepreneur having to juggle like this. Many businesses report that the labor shortages that blighted the Czech economy before the pandemic are already an issue amid the very earliest stages of reopening.

"Companies were already expecting in January that recruitment would be the biggest obstacle to the development of their businesses this year," Karina Kubelkova at the Czech Chamber of Commerce told DW, "and they're confirming that now."

Analysts note that while Czech unemployment expanded over the last year, it wasn't by much. Joblessness at the end of the first quarter stood at just 3.2%, the second-lowest in the EU after neighboring Poland.

The tight market means that the cost of labor continues to rise. In May, the average monthly wage rose by 3.2% compared with a year earlier to 35,285 Czech crowns (€1,383, $1647), and analysts expect it to accelerate sharply. 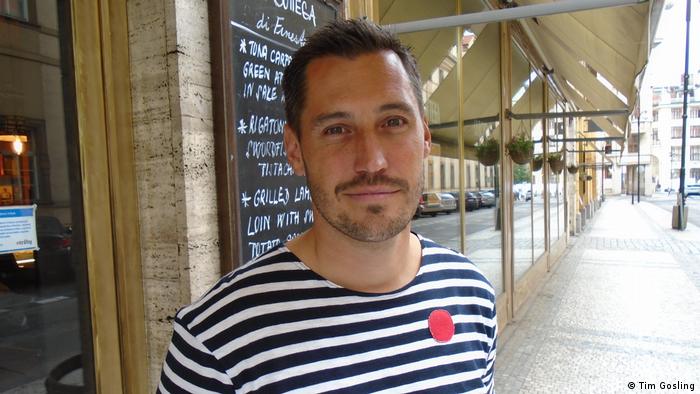 It's taken little time for these abstract macroeconomic data to become a very real headache for companies eager to make up for lost time.

"We're having to ask the staff we do have to work very long hours," Rakosnik grimaced. "They won't be able to keep it up for long, but people we interview are asking for more money than we can pay."

It's a familiar story. In the years ahead of 2020, the difficulties of recruiting staff plagued the Czech Republic and its neighbors. Despite the import of hundreds of thousands of workers from Ukraine and other selected source markets, the lack of factory hands, builders and drivers — as well as more skilled workers — had become a major brake on economic growth.

The signs are that the pandemic has done little to change the trend. "Government support has kept the labor market very stable," said Michal Brozek, an economist at Komercni Banka in Prague. "Data shows that vacancies are already around the same high levels and that employment activity is rapid."

There is concern that, rather than easing labor market conditions, the pandemic has antagonized certain issues.

Some have found their employment prospects damaged. "It hit women and the young very hard," Tomas Prouza, president of the Confederation of Trade and Tourism, told DW. "It has pushed them from jobs in which they were gaining important experience, and they're finding it tough to get back into the market."

Those candidates are a big loss to a hospitality sector also struggling due to its high exposure to lockdown measures.

"Many lost belief in working in gastronomy," said Rakosnik. "They're working as couriers or in factories and warehouses. They don't trust we'll stay open, so it's very hard to get them back."

A dearth of foreign workers is an issue for other sectors. The supply of Ukrainians and other nationalities invited to Czechia under government visa schemes dried up during the pandemic as embassies and borders closed and those already in the country began to wend their way home.

Construction has been particularly hard-hit. Further up the skills ladder, the IT sector's heavy reliance on foreign workers meant that before the pandemic it could take up to two years to fill vacancies, according to Kubelkova. The COVID-19 boost to digitalization suggests that such shortages are likely to become more acute. 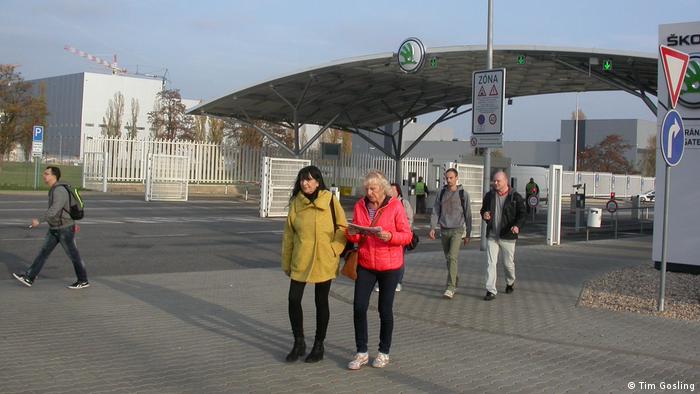 Whether those foreign workers will soon start making their way back to Czechia is not yet clear. Border restrictions and limited transport links persist, while the government is only now discussing restarting its visa easing schemes.

But further than that, analysts insist that Czechia needs to ditch short-term thinking and populism and start dealing with immigration on a realistic and systemic basis.

One study by the Mendel University in Brno released in May called for politicians to stop training Czechs to view immigration as a security threat and instead help them understand that the country needs a long-term strategy to attract foreign workers.

The rhetoric since the migrant crisis of 2015 "actually went hand in hand with the admission of a large number of migrants in the industries that required it," the researchers noted with irony.

However, the likelihood that the long-term needs of the economy can push ahead of politics just four months ahead of national elections in October is slim.

Although not Czech-born, Prime Minister Andrej Babis was not shy of using anti-migrant rhetoric to help win the last election in 2017. Now, with his ANO party trailing in polls, the populist billionaire is already beating a similar drum, warning voters that his opponents want to force them to share their houses with migrants.

Analysts warn, however, that modernization strategies are becoming increasingly urgent for the Czech economy, the basic model of which remains the same as 30 years ago when, in the wake of communism, it was decided that bolting things together for Germany and other western European states was the future. 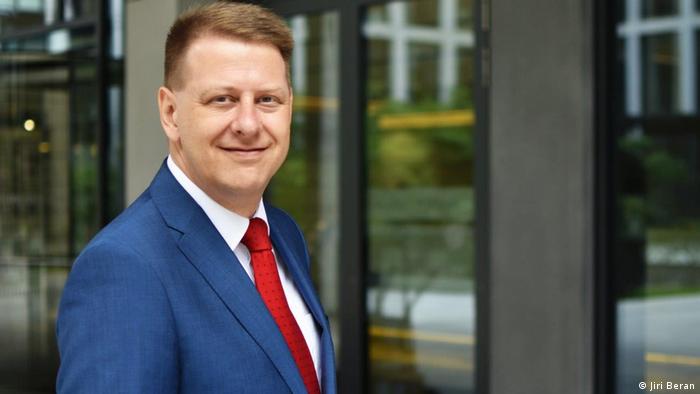 The education system is in desperate need of reform. An updated investment strategy to persuade companies to put research and development activities in the country as well as basic factory operations is also key.

Unless a strategic blueprint appears soon, says Kubelkova, it's hard to imagine how the Czech economy will cope with the demands of the EU's Green Deal, a project to make the bloc's economies climate-neutral by 2050.

"The pandemic put strategy on the backburner. We need to act fast," she urged.

However, as the economy gets back on track, the short-term pressures are only mounting. Brozka suggests that there may still be a little breathing space. He expects that unemployment will rise a little yet as foreign workers slowly return, peaking at 4.5% by the end of the year.

"But then we're likely to see a sharp fall as the economic reopening accelerates," he warned.