Despite rejecting refugees, the Czech Republic has been recruiting migrants to keep its economy running. But as companies cut corners to get foreign workers, the trend is becoming a new vehicle for populist politics. 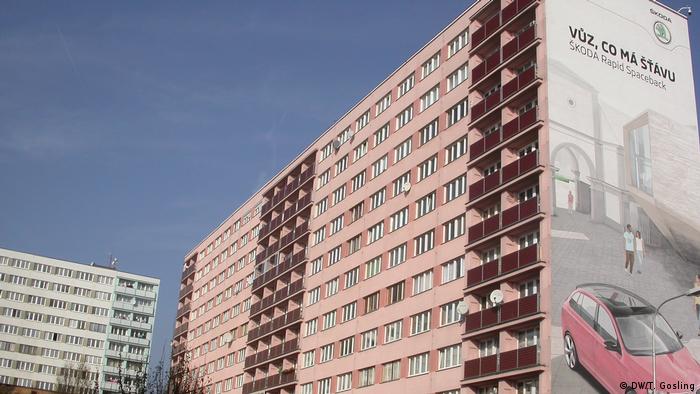 Skoda is the heartbeat of Mlada Boleslav.

At two o'clock the streets of this Czech city, 50 kilometers (31 miles) north-east of Prague, leap to life as the shift changes at the German-owned car factory, whose massive chimney stacks loom above in a gloomy autumnal sky. Three hours later, the pavements are quiet once more.

Few are keen to be out after dark these days. Drunks and petty criminals roam the streets, locals say.

The mayor blames migrants. Amid an economic boom, Ukrainians, Poles and others are being brought here to keep the production line running at Skoda, which sprawls in the city center, threatening to swallow cemeteries and housing blocks.

The Czech government may refuse refugees from Muslim countries, but with unemployment the lowest in the EU, it's racing to attract workers from closer to home. Around 100,000 foreign workers are thought to be in the country of 10 million, but over 250,000 jobs remain vacant.

As in other industrial cities, like Plzen and Kvasiny, the concentration of so many foreign workers is causing problems for Mlada Boleslav's 45,000 citizens. 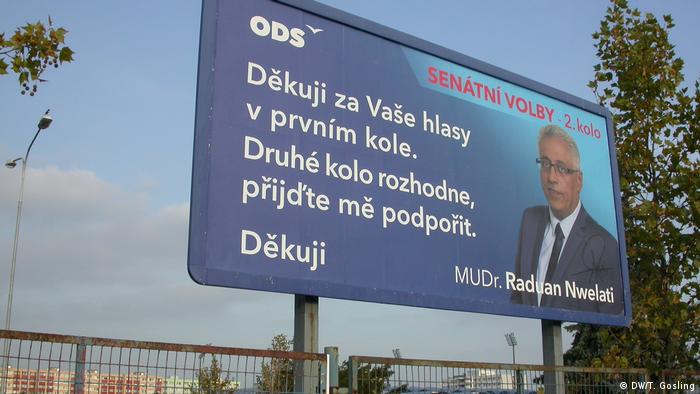 Green Party councilor Jana Krumpholcova says the issues require a more complex response. "Most people think it's not right to treat these foreigners so harshly," she says. "They see that the import of workers is necessary but is not being organized properly."

They're also fed up with increases in anti-social behavior, crime and housing prices, she admits.

Political opponents call Nwelati's crackdown a cynical political stunt. Skoda and the suppliers that cluster around its skirts clearly need imported workers, they say; the problems are the result of trying to run an economic boom on the cheap.

The city, employers and recruitment agencies need to offer more support, says Krumpholcova, who worked at Skoda before taking up her political role earlier this year. 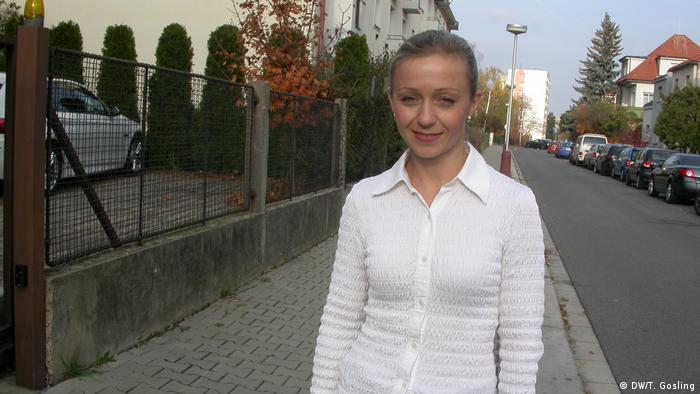 Accommodation is a key point. The foreign workers are often barracked in overcrowded dormitories, forcing large numbers into the city's public spaces when they're off work. A change of job often puts them in the streets for longer; housing comes as part of the employment package.

"A new job means I'll get into another dormitory," says Andrei who is waiting to start at a shop making brake parts. The Ukrainian came to Mlada Boleslav to work at a similar Skoda supplier several months ago.

Gruff, greying and grubby, he rifles through a supermarket dumpster, glancing up as Russian-speaking men pass by, arguing loudly over a bottle.

Martina Brzobohata of the NGO Luma MB, which provides social support to families, says the city has failed to invest in housing or social services. Money has instead been pumped into the police. Mayor Nwelati declined to comment.

The employers and the agencies that import workers could also do more.

Manpower Services is seen as one of the most responsible recruiters, but it outsources accommodation services for the 200 workers the company imports each month.

"It's not our responsibility," Manpower's Marketa Pavlickova states.

Other agencies are even less likely to offer support to workers who frequently don't speak the local language. But for foreigners keen to work extended hours to earn as much as possible during their time in the country, the smaller the middleman and employer, the easier it is to evade health and safety regulations.

Such agencies have mushroomed in Mlada Boleslav. Sometimes they amount to little more than a man equipped with a van and a fistful of temporary visas, leaving workers and locals to deal with the potential fallout.

Local media reports suggest locals largely absolve Skoda itself of direct blame. The city and the carmaker are as one, and generations wear the brand's wings close to their heart. But the problems threaten to weaken the ties. 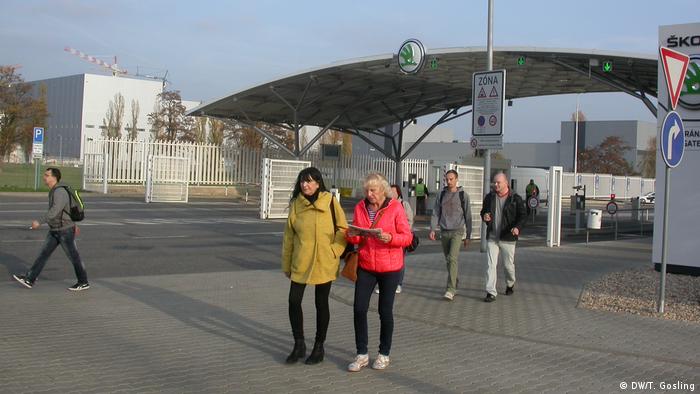 Veronica says things have changed since Skoda was bought by Volkswagen in 1991. The 37-year-old works at the car plant alongside family and friends, but says "they seem to want robots these days. Ask anyone." Skoda did not respond to a request for comment.

Unions have complained that the influx of foreign workers is holding back wage growth, while the agencies and other service providers are making handsome profits.

But the gravy train may not run for long. Germany is preparing its own push to attract temporary workers, and the problems in places like Mlada Boleslav are unlikely to help persuade migrant labor to resist the higher wages to the west.

Krumpholcova says the mayor's campaign focus on law and order was politically smart, but has also helped encourage a toxic atmosphere in the city.

Yet like other Czech populists, including Prime Minister Andrej Babis, the mayor does not let such concerns — or in his case, his foreign roots — get in the way of a nationalist agenda when it suits. Nwelati, the son of a Syrian immigrant, was reelected last month.

Journalism is a dangerous job in Central Europe. Hungary and the Czech Republic have shown how three or four oligarchs can hand the government an almost total stranglehold. (23.11.2018)