A Kuwaiti draft law seeking to drastically cut foreign workers' numbers has them on edge. As the economy falters amid the coronavirus pandemic, expatriates who call the Gulf country home are in the firing line. 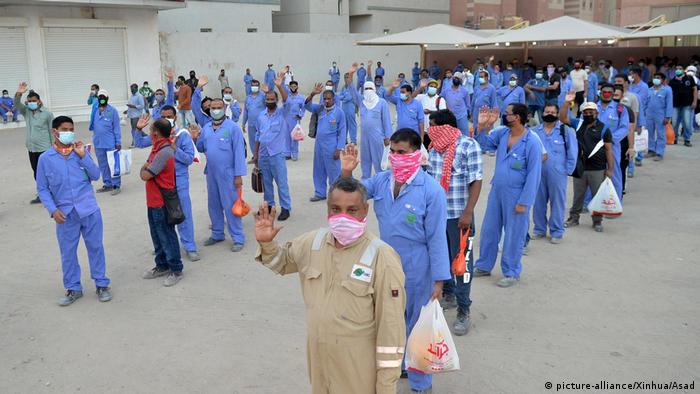 After moving from India to work in Kuwait 15 years ago, Ajith Kumar and his wife and children have come to call Kuwait something of a second home.

But a recent proposal to drastically cut the number of migrant workers from 70% to 30% of the country's population — which stands at 4.4 million people — has left him and many of his expatriate friends in limbo and worried.

"If there's no other option, we will have to go back," Kumar told DW.

Since Covid-19 emerged, oil prices have slumped and local jobs evaporated. Kuwait's government is now considering new quotas that would see roughly half of its 920,000 Indians and 520,000 Egyptians — the two largest expatriate communities that have long been woven into Kuwait's society and economy — ejected.

Ahmed Khamis, a civil engineer from Egypt who has been living in Kuwait for six years, said there had been very little work since April. "Egyptians here are sad because what we found was after the coronavirus came, the government started making plans to reduce the number of people here," Khamis told DW. "We have a critical situation, everyone should be considered in light of coronavirus, not reduced." 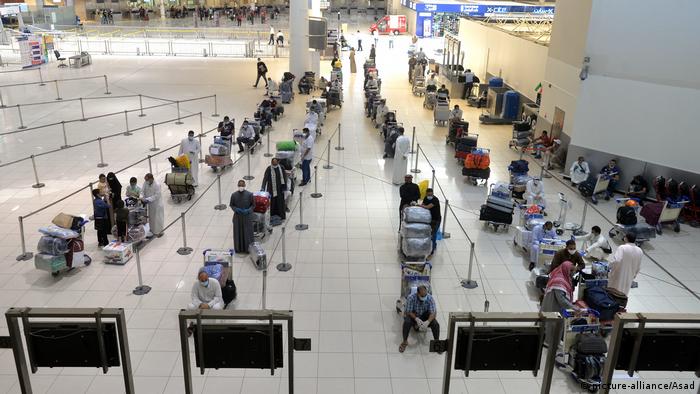 While little is known about the shape of the proposed plan before it goes before parliament ahead of elections in November, local media reported up to 1.5 million expatriates could leave by the end of the year.

Kuwait's plan could have 'catastrophic' impact

However, many are not expecting the changes to happen quite so quickly.

"Rhetorical proposals tend to move much faster than the wheels of bureaucracy in Kuwaiti politics. This is especially true for labor reforms," Robert Mogielnicki, a resident scholar at the Washington-based Arab Gulf States Institute, told DW. "A major demographic transformation is not going to happen immediately."

Already in 2018, local media reported on a government plan to reduce the expatriate population by 1.5 million over seven years and a similar proposal was floated the following year.

"This isn't new, it comes up every now and then in Kuwaiti public discourse," said Ali Mohamed, a researcher at the NGO Migrant-Rights.org. With Indians making up over one quarter of the private sector workforce and surveys showing 70% of private businesses have already shutdown or are "on the brink of collapse," if they left it would be "catastrophic," Mohamed said. He added that many Kuwaitis did not want to do the jobs migrants do. 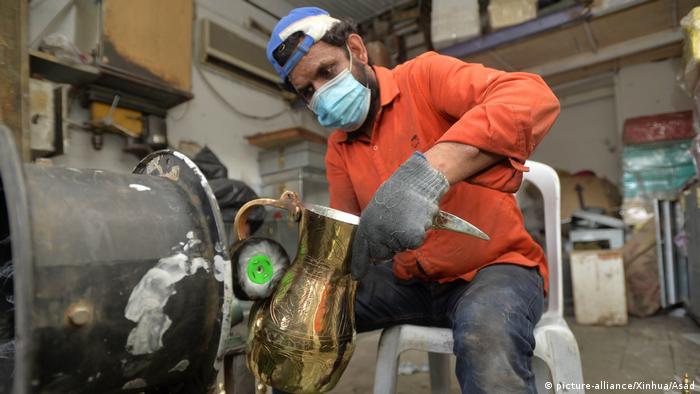 Many Kuwaitis are not prepared to the do the work immigrants do, according to Ali Mohamed of Migrant-Rights.org

The IMF has forecasted Gulf economies will contract by as much as 7.6% this year and experts have described the current moment as a historic inflection point. Gulf states reliant on falling oil revenues can no longer sustain paying welfare to their citizens and are trying to push them into the private sector while forcing foreign labor out.

Parliament speaker Marzouq al-Ghanim said earlier this month that any changes should be gradually introduced, without reference to specific quotas of nationalities, but the number of low-skilled migrants should be cut, according to the Kuwait Times.

"All of us believe it will take time to implement," Kumar from India said. "It won't happen in one shot, it will be slowly, slowly."

Prejudice on the rise

The proposals also come as discrimination against foreigners is on the rise.

"Given the political environment right now where the economy is in bad shape, people are looking for others to blame that on, particularly coming into an election cycle," Mohamed said.

In April, the well-known actress Hayat al-Fahad said foreigners should be deported or sent to the desert during the coronavirus crisis. In May, a Kuwaiti social media influencer attacked Egyptians in the country, saying they were brought to the country to "serve" Kuwaitis and then leave.

"We saw [discrimination] a little bit before, but after Corona, it became much, much more," Khamis said. "Egyptians are afraid and they feel bad because day after day we have new rules, just for Egyptians." 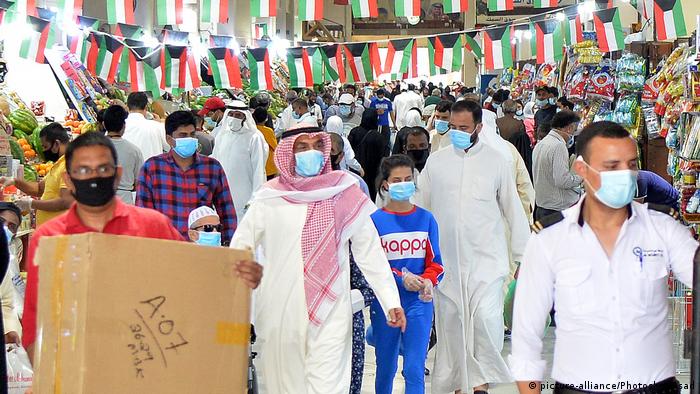 Some changes are already underway and more than 100,000 expatriates have already left due to the pandemic, according to local media.

For years Kuwait has been slowly reducing the number of foreigners in the public service. Earlier this month officials announced foreigners would no longer be hired in the national oil company. This week an MP introduced a proposal to deny residency permits for migrants over 60 and last week officials announced that 40,000 expatriates temporarily abroad would need to reapply for new visas.

"Every day maybe more than 2000 Egyptians leave Kuwait," Khamis said. "You can buy a ticket, but it's one way only."