The Turkish government has accused members of the outlawed Kurdistan Workers' Party (PKK) of killing 13 kidnapped Turks in Iraq. The PKK blamed the deaths on Turkish airstrikes. 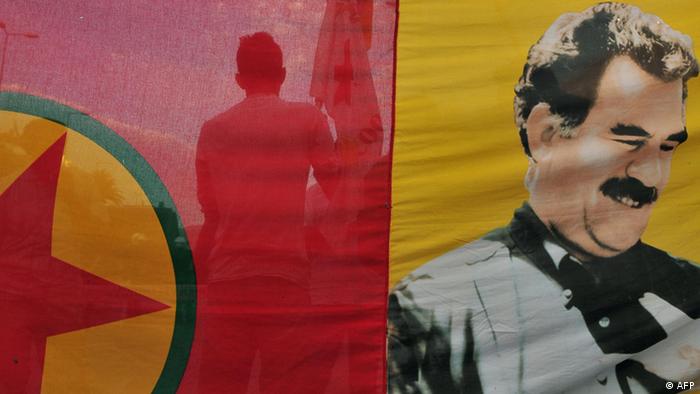 Members of the outlawed Kurdistan Workers' Party (PKK) executed 13 kidnapped Turks in northern Iraq this week, the Turkish government alleged on Sunday. The victims lost their lives during a Turkish military operation against the PKK in the area.

Turkish soldiers launched an assault on a cave in the Gara region of northern Iraq on Wednesday, with the bodies of the 13 victims discovered inside, Turkish Defense Minister Hulusi Akar said. Twelve of the captives had been shot in the head, Akar added, with one person having been shot in the shoulder.

The bodies were transferred to eastern Turkey's Malatya province. Malatya Governor Aydin Barus said the victims include six soldiers and two police officers who were kidnapped between 2015 and 2016.

The PKK has shot back at Turkey's accusations, denying that they had killed the captives. Instead, the PKK said the victims were killed by Turkish airstrikes. 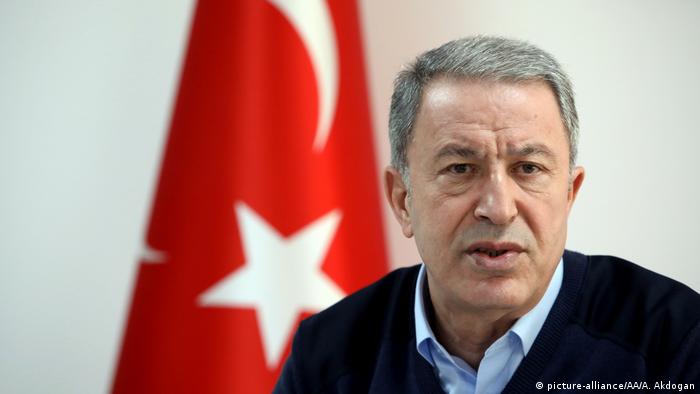 Turkish Defense Minister Hulusi Akar said 12 victims had been shot in the head, and the last one was shot in the shoulder

Turkey has been in conflict with the PKK since 1984, with the Turkish military frequently conducting military operations against the group in northern Iraq in the past two years. Akar said Wednesday's offensive against the group killed 48 PKK members, with three Turkish soldiers having died.

The PKK has been designated a terrorist organization by Turkey, the United States and the European Union. More than 40,000 people have been killed since the onset of the Turkey - PKK conflict in the 1980's.

The US condemned the killings, saying it "deplores the death of Turkish citizens in the Kurdistan Region of Iraq" on Sunday.

The Turkish and Iraqi government have previously agreed to cooperate against militant groups such as the PKK. During a meeting with Turkish President Recep Tayyip Erdogan in Ankara in December, Iraqi Prime Minister Mustafa al-Kadhimi said his country would "not tolerate any organisation and structure which threatens Turkey's security."

In response, Erdogan said "separatist terrorists have no place in the future in Turkey, Iraq or Syria."

The apparent executions will likely result in Ankara applying more pressure on the Peoples' Democratic Party (HDP), a pro-Kurdish party in Turkey which Erdogan has accused of having ties to the PKK. The HDP on Sunday said it felt "great sadness" over the executions, and called on the PKK to release its prisoners.

The HDP has denied its links to the PKK, but Erdogan ally and nationalist Devlet Bahceli has called for the party to be banned in order to fight terrorism. Thousands of HDP members have been arrested or detained under Turkish anti-terror legislation.

Syria: Are water supplies being weaponized by Turkey?