Kosovo votes for parliament amid calls for talks with Serbia 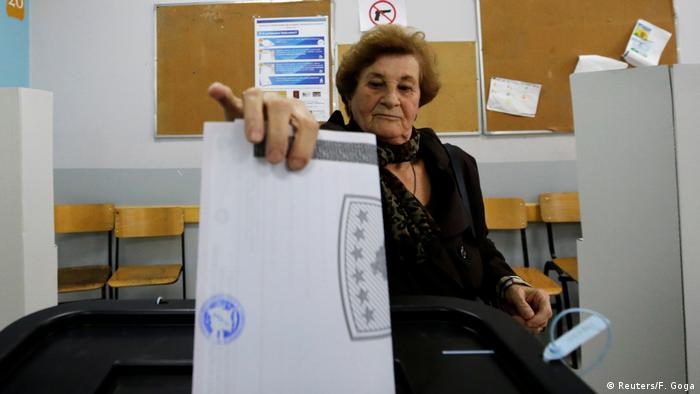 Voting in Kosovo's parliamentary election began on Sunday amid calls for leaders to resume dialogue with Serbia aimed at normalizing ties.

The vote comes after outgoing Prime Minister Ramush Haradinaj resigned in July following a request from a Hague-based international tribunal to question him over crimes against ethnic Serbs during and after the country's 1998-99 war.

In the running are 20 parties, four coalitions and a single independent candidate; the combined tickets comprise 1,060 names.

One hundred of the 120 seats in parliament are up for grabs, and the remaining 20 are reserved for ethnic communities, including the restive Kosovo Serbs, who have half of those seats.

The difference can only partially be explained by the large Kosovo Albanian expatriate community. It could also be down to a poorly maintained voter register, which the opposition says leaves the door open to manipulation.

The election is unlikely to produce a stable government, as no single political party is likely to win the vote on its own. It could take days, if not weeks, to forge a coalition. 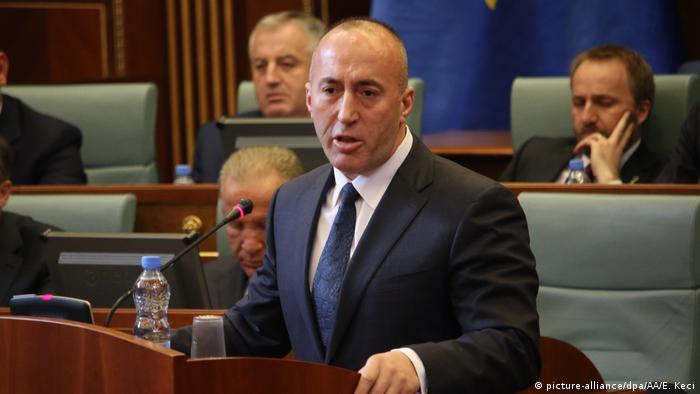 Kosovo became independent in 2008 after NATO intervened in 1999 to stop then-Serbian President Slobodan Milosevic's bloody crackdown on an insurrection by Albanian independence fighters.

But its status as a nation remains a matter of international dispute. Serbia and its allies Russia and China refuse to recognize the split, effectively barring Kosovo from the United Nations. Kosovo says it is recognized by 116 countries.

Ethnic Albanian-majority Kosovo is still home to about 120,000 ethnic Serbs who are fiercely loyal to Belgrade.

While the West is preoccupied with normalizing ties between the former war foes, people in Kosovo have other pressing issues on their minds.

Corruption and unemployment are the public's top two concerns, according to a survey by the National Democratic Institute (NDI).

Next on the list is a desire to win visa-free travel to the EU, which all other Balkan states enjoy.

Young people, who make up around half of the population, are especially hit by high unemployment rates and many are eager to emigrate.