A former Kazakh energy minister will not be extradited from France to Russia, winning a long-running legal saga. Mukhtar Ablyazov was accused of embezzlement during his banking career. 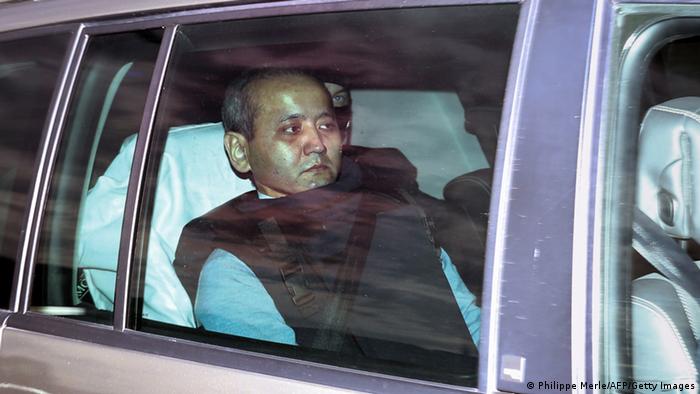 Mukhtar Ablyazov walked free on Friday from a French prison, after a court ruled Moscow's request for his extradition to be "politically motivated."

Ablyazov is accused by Russia, Ukraine and Kazakhstan of embezzling billions of dollars from a Kazakh bank he founded, KTA.

He fled amid the bank's nationalization and was arrested on the Cote d'Azur in July 2013. His extradition to Russia was approved last year by the Court of Cassation, France's top appeals court. However, Ablyazov appealed to the Council of State, France's highest administrative authority, which annulled the extradition order on Friday.

"Mr Ablyazov is an opponent of the political regime in Kazakhstan and has been recognized as a political refugee by the British authorities," the court said in a statement.

Ablyazov's defense team had argued that their client would not get a fair trial in Russia or Ukraine, and raised fears he would be passed on to Kazakhstan, where he could be tortured. They argued he was being pursued because of his activities as an opposition leader in Kazakhstan.

There was "serious reason to believe that Mr Ablyazov risks being subjected to torture," said Nils Melzer, the UN's special rapporteur on torture, in a statement on Wednesday.

The BTA bank said that it was shocked by the decision and that Ablyazov should have been made to answer to a Russian court.