Descendants of Jews in the Kurdistan region of Iraq are calling for more recognition. After years of hiding their Jewish roots, they want the freedom to choose their identity, as Judit Neurink reports from Irbil. 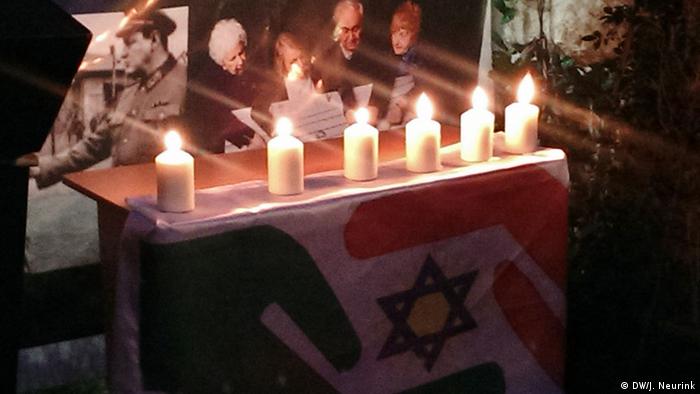 "Israel should accept us," says Sherko Sami Rachamim, a Kurd with Jewish roots, who lives and works in the Kurdistan region of Iraq. For years he has been wanting to settle down with his family in Israel, "but the Israelis closed their doors."

He says that many Jews who converted to Islam like him feel the same. Rachamim is one of thousands of so-called Benjews in Iraqi Kurdistan, whose grandparents converted during the persecution of Jews before and after the founding of the state of Israel. In the 1950s, two thirds of the around 150,000 Jews living in Iraq fled to Israel or elsewhere. Others converted or left during the 1970s when Iraqi dictator Saddam Hussein resumed the persecution.

Although some of the converted Jews became devout Muslims, many are Muslim in name only. Like Rachamim, who shrugs when asked about his faith. "I am not interested in Islam." His wife does not wear a scarf, he did not educate his three children according to Islam either, because he feels Jewish.

"People in [the town of] Koya know me for my criticism about Islam; sometimes friends tell me to shut up for my own safety," he smiles, as if it is a joke. "I consider religion a private thing."

After the Kurdish region gained de facto autonomy from Saddam in 1991, Israel organized two secret operations to evacuate Jews - and children of converts - from Kurdistan. Rachamim's parents were airlifted in one of them.

Their sons visited them in Israel, but found out later that they were not allowed to join them. After 10 months their parents returned to Kurdistan. Even though Rachamim had sold his house in order to move to Israel, he was not accepted. "Because my grandfather and father were Jewish they do not accept us," he told DW. Rachamim finds it hard to swallow that Israel only accepts heritage through the mother's line. His wife's Jewish bloodline also goes through the male line of her father, whose mother converted.

For years there have been close ties between most Benjews in Kurdistan and their relatives Israel, he says. "Before the mobile phones, we would use three-way-calling, calling through another country."

Since last year, the ministry for religious affairs in the Kurdistan region has had a special representative for the Jewish religious minority which has established good relations with Israel. However, the government agency has not been set up to facilitate people leaving for Israel, says Sherzad Mamsani who was appointed to the post.

"We are not a consulate for Israel, nor do we want to bring the Kurdish Jews back to Kurdistan. But both groups can travel to and fro, and we would be very happy if some of them came to invest here, instead of investment only from Iran and Turkey," he told DW. 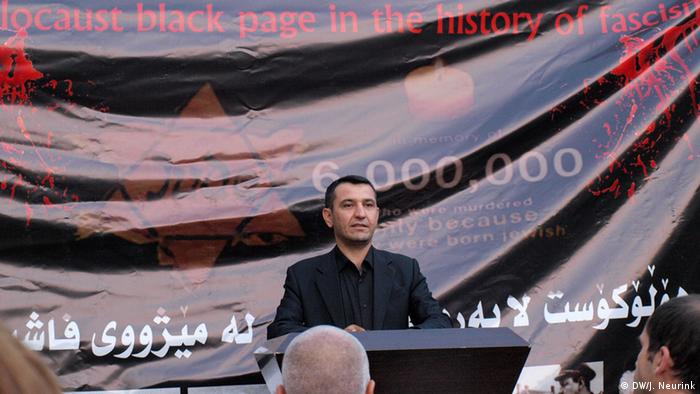 At the same time, Mamsani is trying to restore Jewish heritage in Iraqi Kurdistan. He recently travelled to the United States, where he spoke to the Congress and asked for support to restore locations like the tombs of the prophets Nahum, Eliezer and Daniel.

A search for identity

In Rachamim's hometown of Koya, which was a trading town, many Benjews remained to build up the community's identity. Benjews here call each other 'cousin,' and for them it makes no difference whether the bloodline runs through the male or the female side. Intermarriage happens, but there is also marriage outside the group.

Jewish heritage in Koya can still be found in the former Jewish quarters. The synagogue was demolished years ago, but most of Koya still knows where it stood. "Now there is a restaurant," Rachamim says.

Initially, Sharzad Mamsani wanted to open a synagogue in the Kurdistan Region, but now says he has changed his mind. "With Iran and Daesh [Arabic term for "Islamic State" - the ed.] so near, what guarantees do we have for people in a synagogue to be protected? For 70 years people prayed secretly in their homes, and the lives of people are far more important than having a synagogue."

Mamsani, who himself was victim of an Islamic attack in the 1990s in which he lost a hand, says that due to the volatility in region it's difficult to gauge what role IS will be playing in the future. "We already waited for 70 years, so we can wait a bit longer."

Yet Rachamim says he definitely would visit a synagogue, if there was one in town. "And many other Benjews would too." 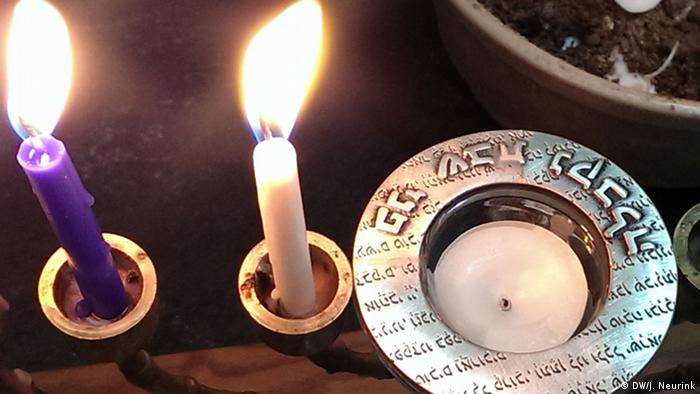 Most of them have no real knowledge of the Jewish religion, habits and prayers which is why Mamsani is is opening a cultural center in Irbil - the Assenath Center - named after the famous 17th century female rabbi who ran a Jewish university in Kurdistan.

"In the center children from all religions will be taught about Judaism. A rabbi will be there, but this is about learning, not conversion," says Mamsani. The main purpose, he says, will be to change the image and prejudices many in the Kurdistan region still have about Jews as a result of years of persecution.

Philippines: What the future holds under Ferdinand Marcos Jr.'s rule

German Mali mission: A crisis far from over