Japan's prime minister has warned that North Korea's offer of denuclearization talks with South Korea and the US could be designed to buy time. Beijing urged the US and the North to hold talks as soon as possible. 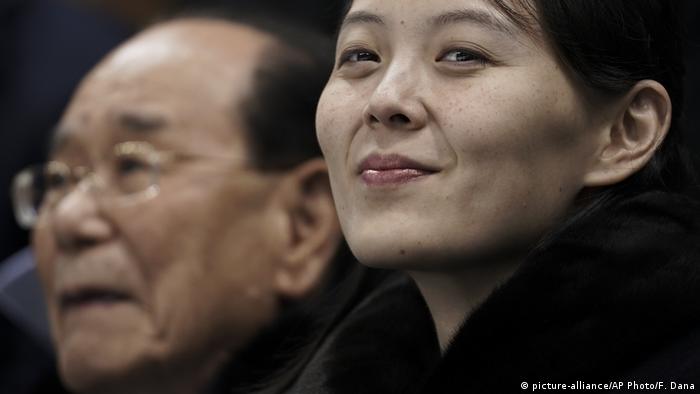 Japan's Prime Minister Shinzo Abe told lawmakers in Tokyo on Thursday that North Korea's recent moves to open up dialogue with South Korea and the US could be a ploy.

"I've repeatedly said that we have to create a situation of putting maximum pressure on North Korea so that the North wants to have talks with us," Abe said.

"However ... it is true that the North has in the past earned time to develop nuclear capabilities and missiles (during periods of negotiation).

"Talks for the sake of talks are meaningless and we should never loosen sanctions just because North Korea is open to talks."

Abe's comments were his first since the recent diplomatic breakthrough between the North and South and coincided with Pyongyang ally China urging the US and North Korea to hold talks "as soon as possible," in the words Foreign Minister Wang Yi.

US President Donald Trump said recently he was open to talks with the North.

Japan's position has not changed, Abe said, adding that there would be no dialogue with North Korea unless it takes steps toward the "complete, verifiable and irreversible" dismantlement of its nuclear program.

Japan, a longtime US ally in the region, has expressed concern in the past that Trump could settle for a policy compromise that places US homeland security above US security guarantees for Japan.

The fear in particular is that Pyongyang might be persuaded to give up developing its nuclear-tipped intercontinental ballistic missiles (ICBM) capable of reaching the US mainland, but that the US might in return loosen its stance on shorter-range missiles that can reach Tokyo. 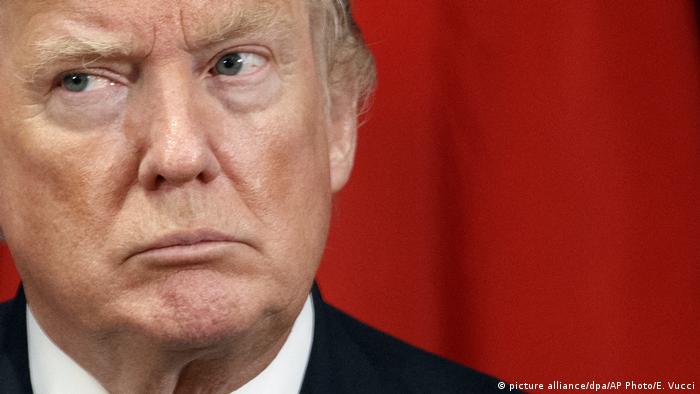 Pyongyang said on Thursday that it would halt development of its intercontinental ballistic missiles, but that this was dependent on the "US' attitude," South Korea's Chosun Ilbo newspaper reported.

A South Korean envoy will brief Abe about his talks with the North when he visits Japan next week.

As two senior Seoul officials left for Washington to brief US officials on their recent visit to the North, Moon warned that many "critical moments" lie ahead before the crisis ends.

South Korea: 'Too early to be optimistic' on North

News that North Korea is willing to hold denuclearization talks was even welcomed by US President Donald Trump. But his South Korean counterpart Moon Jae-in has sounded a note of caution. (07.03.2018)

Kim Jong Nam was killed by a chemical warfare agent on the orders of the North Korean government, the US has concluded. Amid signs of improved inter-Korean relations, Washington has put new sanctions on Pyongyang. (07.03.2018)

The US, South Korea and Japan have started joint exercises to track missiles from North Korea, Seoul's military has said. The two-day drills come just weeks after Pyongyang launched its most advanced missile to date. (11.12.2017)

Fingers were pointed to the church as the alleged shooter of former Japanese Prime Minister Shinzo Abe had said the church drove his mother into bankruptcy.