Japanese media were buzzing in the aftermath of Donald Trump's victory in the US presidential election. But as Jonathan Miller writes, the outcome spells more uncertainty than anything else. 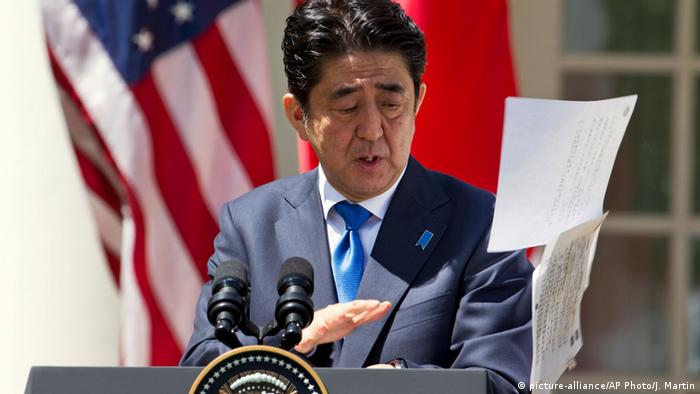 Up until this point, there has been scant intellectual consideration from Trump - or his advisers - on Washington's strategy going forward in the Asia-Pacific. Nearly every respected expert on the region has stayed away from Trump in an almost allergic fashion due to his incendiary comments on the value of US alliances in the region and his militancy against free trade agreements, namely the Trans-Pacific Partnership (TPP).

Meanwhile, Tokyo - as the most important US ally in the Asia-Pacific region - has perhaps the most acute concerns as it tries to gauge the future foreign policy direction of President-elect Trump. During the contentious election campaign with Hillary Clinton, Trump was cavalier in his talk and prescriptions on the US role in the Asia-Pacific and the value of its alliances in the region. On multiple occasions, Trump and his advisers described Japan - along with South Korea and other allies in Europe - as free-riding on American security guarantees and insisted that he would make it clear that Washington expects its allies to increase their payments for the deployment of US troops.

The US has more than 80,000 troops deployed in Japan and South Korea - of which the host countries cover nearly half of the direct costs. In Tokyo's case this is even more apparent with Japan agreeing to cover 100 percent of the cost of replacing the controversial Futenma base for US troops in Okinawa. Tokyo has even agreed to take on a good portion of the costs associated with realigning some US forces from Japan to Guam, a US territory. 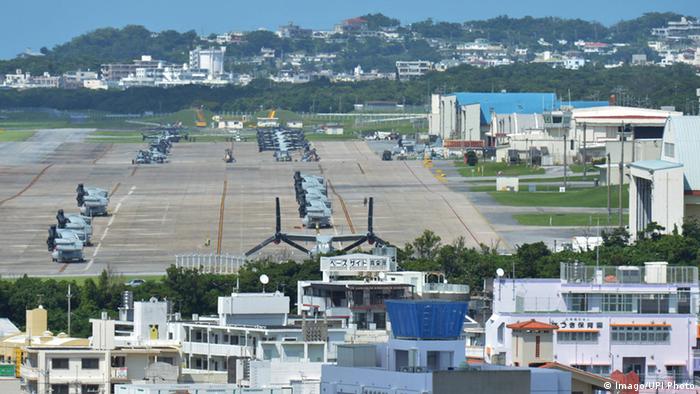 Trump has also alarmed Tokyo with his steadfast pledge to reject the idea of ratifying the US-led TPP, a 12-country trade deal that was a cornerstone to the Obama administration's "re-balance" efforts to the Asia-Pacific. In Japan, Prime Minister Shinzo Abe has taken significant political efforts - at cost - to promote Tokyo's inclusion into the trade pact and is hoping to finalize ratification later this month. Now, Japan's efforts - along with those of several other US friends and allies in Pacific region - seem all for naught and there is little chance that Trump will turn course on the trade agreement, which was derided during his campaign as a "bad deal" that took away jobs at home in the US.

All of this has led to uncertainty in Japan, which is trying to assess what Trump's ambiguous "America First" worldview means in practical terms. The core of the US-Japan alliance rests on shared interests, both economic and security, which are safeguarded through a combination of deterrence and reassurance - which covers both the tangible (US force presence and treaty commitments) and the intangible (consistent diplomatic engagement and prioritization of the relationship). The core of this relationship now appears uncertain as Japan waits to see Trump's next move.

The uncertainty and volatility has led to a frantic game of "catch-up" in Tokyo, with the Abe administration looking to gain a deeper assessment of the Trump camp's foreign policy positions in Asia. In order to try and avoid lingering doubts, Abe seized the moment quickly through reaching out to Trump and arranging a bilateral meeting later this week in New York as a critical stopover during his trip to the Asia Pacific Economic Cooperation summit meeting in Peru. 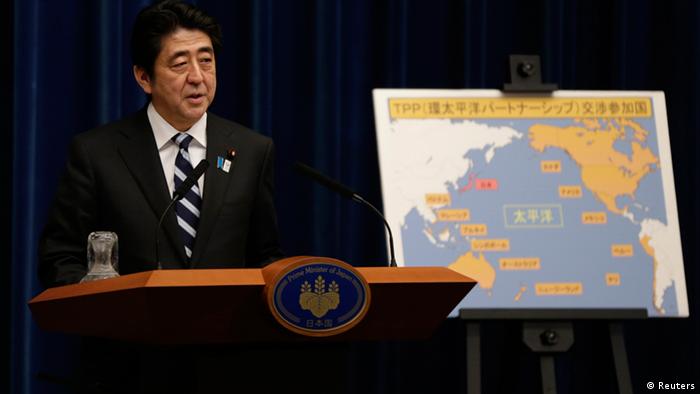 Abe will likely take the opportunity to underscore the centrality and importance of the US-Japan alliance and demonstrate Tokyo's commitment to working with Trump. Abe will also surely reference issues such as TPP and burden sharing, but likely in veiled terms and try and appeal to Trump in a more normative sense rather than call him out on his stated positions. Immediately following the election result, Abe looked to create a positive atmosphere in dealing with Trump through sending a warm congratulatory letter stressing the importance of US-Japan relations but also lauding Trump "as a very successful businessman with extraordinary talents."

But while Japan remains wary of Trump's earlier comments, there are also some thoughts that the new administration may actually take a tougher approach toward China. His foreign policy advisers have promoted a stronger US approach to defense and promised to end sequestration efforts under Obama. Trump has also been unequivocal in his negative comments toward Beijing, labeled it a currency manipulator and promised tightening the vice on China with higher tariffs on imported products. Similarly, some of his foreign policy team has articulated a vision for his administration that promotes a stronger check on Chinese assertiveness in the East and South China Seas.

A more muscular re-balance to Asia, with a strong approach to Beijing, would be welcomed in Japan - but questions remain on how sincere and realistic this approach is and whether Trump actually has the desire and commitment to follow through. But perhaps the biggest concern is Trump's foreign policy plans in Asia, which remain a "black box" of uncertainty. How will he reconcile his plans for a stronger US presence in Asia, alongside his simultaneous commitments for pulling back (e.g. TPP deterioration and pressure on allies)? How will he approach China to ensure that any deals made diplomatically are not at the expense of US allies and friends? This uncertainty is keeping the region on edge.