Some migrants from sub-Saharan Africa are getting caught in extortion rings in Libya and then, again, in Italy. Holding them hostage, traffickers demand money from the families for the migrants' release. 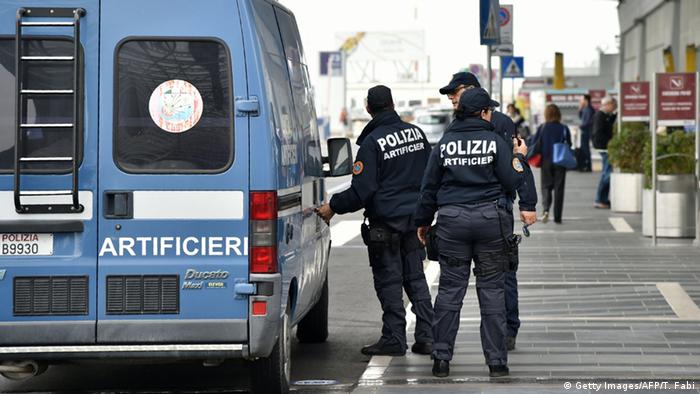 Italian police arrested 13 suspects in Sicily and charged them with participating in a racketeering operation that held migrants hostage in exchange for passage to northern Europe.

The eight-month investigation focused on Catania in the island's south, where police uncovered a Somali-run "criminal organization" that scanned Italian reception centers for Somali migrants who were picked up by police while crossing the Mediterranean.

The network would get the Somali refugees released from the centers but then hold them hostage in private apartment blocks until their families or friends paid a ransom for their release, and subsequent transportation to their desired destination in Europe.

Many of the migrants are reportedly caught in similar extortion traps in Libya.

Even before the arrests, police intervened several times during the course of the investigation, which began in October to "free several dozen Somali citizens," including minors.

The UN's refugee agency says Somalis account for less than 10 percent of the 31,000 migrants who have landed in Italy so far this year.

Few of the migrants who have made their way to Europe in recent years have filed for asylum in Italy - most hope to file such claims in northern European countries such as Germany or Sweden.

UN Deputy Secretary General, Jan Eliasson, worries about the negative view on refugees in Europe. In a DW interview, he said Europe needs to accept the necessity of migration and diversity for a vital society. (26.04.2016)

Trafficked boys in Ghana are forced into early marriage

Organizations fighting human trafficking in Ghana are raising the alarm over the number of children being trafficked within the country. Over 10,000 children are estimated to be working under dangerous conditions. (02.05.2016)