Israel's education minister claims Warsaw canceled his planned visit to Poland because of comments he made about the country's new Holocaust bill. The proposed law would criminalize attributing Nazi crimes to Poland. 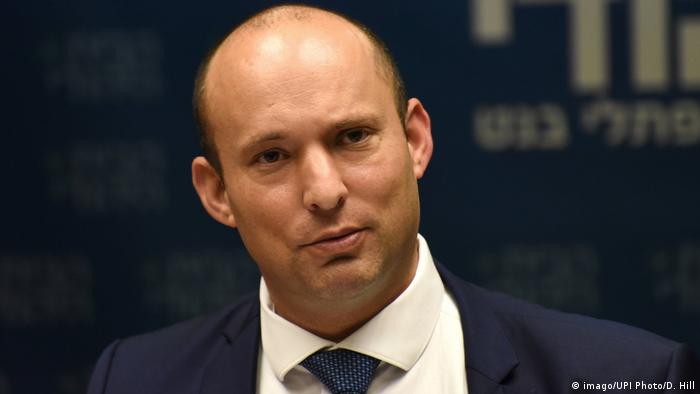 "The government of Poland canceled my visit, because I mentioned the crimes of its people. I am honored," Bennett said in a statement.

After Bennett issued his comments, a spokeswoman for Poland's government said the Polish side is "convinced" that soon representatives from the two countries will agree on a date to meet.

Poland's ruling conservative Law and Justice Party has proposed the Holocaust bill in question, which calls for fines and prison sentences of up to three years for purposely trying to attribute the crimes Nazi Germany carried out during its nearly six-year occupation of Poland to the Polish nation as a whole.

Poland's government has defended the bill, arguing that it is fighting against the use of phrases like "Polish death camps" to refer to the camps Nazi Germany operated on Polish soil. Poland has also sought to highlight its own suffering at the hands of the Nazis.

But the bill has sparked outrage in Israel.

While emphasizing that World War II-era death camps in Poland were built and run by Germans, Bennett said that some Poles had a part in "the murder of over 200,000 Jews during, and after, the Holocaust."

David Silberklan, a historian at the Yad Vashem Holocaust memorial in Jerusalem, says there were no Polish guards at the Nazi-controlled death camps in Poland, but that virulent anti-Semitism was widespread throughout the country at the time.

The Nazis and their collaborators systematically murdered six million Jews.