The Golden Bear, the top award at the Berlin International Film Festival (Berlinale), went to the Israeli-French-German co-production "Synonyms" by Israeli director Nadav Lapid. The fast-paced film follows an ex-Israeli soldier who rejects his nationality as he moves to France to start a new life and find his true identity.

Meanwhile, "So Long, My Son" by Chinese director Wang Xiaoshuai, which had been a favorite among critics for the main prize, won the awards for best actor and best actress with outstanding performances by Wang Jingchun and Yong Mei. The film follows two couples who for decades have to navigate their way through the political and economic transformation of China while coming to grips with a great tragedy in their midst. 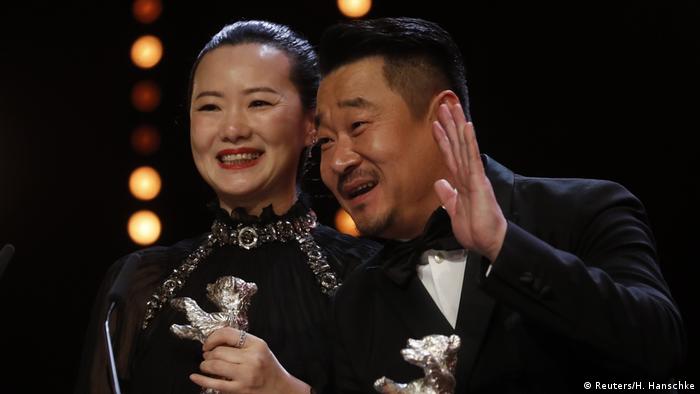 Double winners: Wang Jingchun and Yong Mei both won top awards for their performances in "So Long, My Son" by Chinese director Wang Xiaoshuai

Read more: Politics on the big screen at Berlinale 2019

A celebration of European film 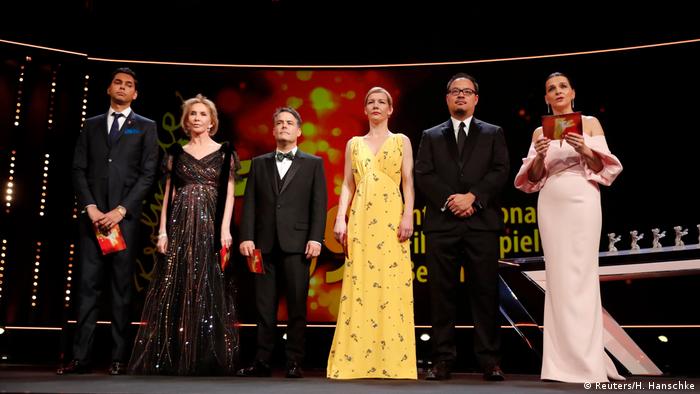 French actress Juliette Binoche headed the Berlinale jury this year. She herself had won the Silver Bear in 1997 for her performance in "The English Patient." 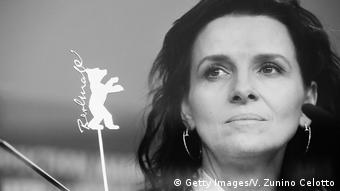 French actress Juliette Binoche was head of the 2019 Berlinale jury

The trio of film industry women was complemented by Oscar-winning Chilean director Sebastian Lelio, American film critic Justin Chang and Rajendra Roy, a curator at the Museum of Modern Art in New York.

Awards on the sidelines

A number of independent awards had been announced earlier, including the FIPRESCI jury award, which represents the International Film Critics Association. The association also selected Nadav Lapid's "Synonyms" as their competition winner. 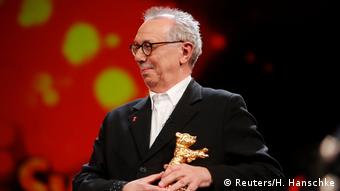 Festival director Dieter Kosslick retired from the position after 19 years

The Ecumenical Jury, comprised of the international film organizations of the Protestant and Catholic Churches (INTERFILM and SIGNIS, respectively) also gave their top award to "God Exists, Her Name Is Petrunya."

"By the Grace of God," premiering in Berlin, depicts the Church's attempted cover-up of a sex abuse scandal. The French priest accused of molesting more than 80 boys is now trying to block the film's release in France. (08.02.2019)

Who are the lucky winners? The 2019 Berlinale jury awards represent a wide array of compelling storytelling and moving performances. (16.02.2019)