The Berlin International Film Festival has always been a political stage for filmmakers, and the 69th edition is no exception. Three entries stand out, even though they are out of competition. 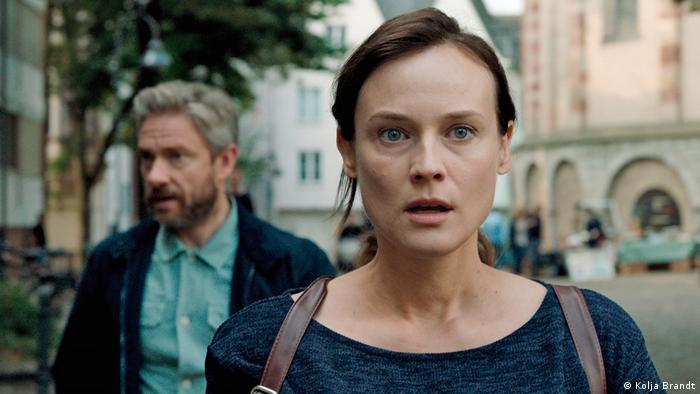 The Berlinale has always had a reputation for being one of the most political film festivals in the world, and it's due in part to Berlin's history. During the Cold War, while the Berlin Wall still divided the city, the Berlinale was a place to build cultural bridges between the East and the West, both for filmmakers and for the public.

The festival has defended its political reputation, even if the global situation has changed. It's mainly in the Berlinale's side events, where films are shown outside of the main competition, that political films, mainly documentaries, are screened. But there are always a few political films in the running for the Bears.

The motto of this year's Berlinale is, "The personal is political," and the Berlinale is running at least three films which live up to that motto. The most prominent is Vice, which opened in the US in December.

With Vice, director Adam McKay offers what on the surface appears to be a classic political film biography, covering the life and work of the American politician Dick Cheney. Yet this film goes deeper.

Cheney was George W. Bush's vice president from 2001 to 2009, and many political experts now recognize Bush's VP as a powerful puppeteer. McKay presents Cheney as a shrewd manipulator who pulls the strings and makes everyone, including the president, dance to his tune. The screenplay and direction clearly depict Cheney's unscrupulousness and how he mixed personal business interests with political duties.

And it's the film that everyone is talking about at the Berlinale, because Christian Bale is hauling in international prizes for his portrayal of Cheney — and is considered a favorite to win the best actor Oscar. 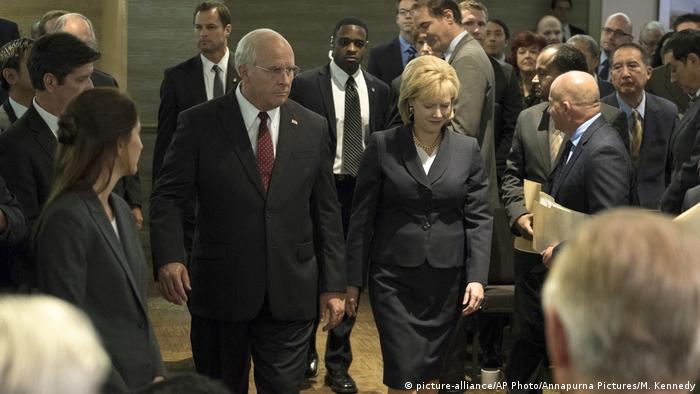 Israeli director Yuval Adler's classic spy-thriller The Operative offers more political drama. Adler directs his Mossad intelligence agent, played by German actress Diane Kruger, on a journey through Iran, Israel and Germany. The film digs deep into the machinations of the Middle East conflict and tells a tale of espionage and terror through the eyes of the Israelis, Iranians, Germans, the British, and Americans.

The Operative deals with the human questions and moral conflicts at the highest level, asking how far someone can go in their work as an agent and yet retain their innocence.

In A Tale of Three Sisters (Kiz Kardesler) from Turkish director Emin Alper, politics play out on a different level.

In this family drama set in Turkey, politics lurk in the background, primarily in the form of gender politics. Three sisters return to their Anatolian mountain village after unsuccessful and servile foster experiences with well-to-do families in the city. Alper tries to show how these three women survive in a male dominated world in which they have almost no rights. 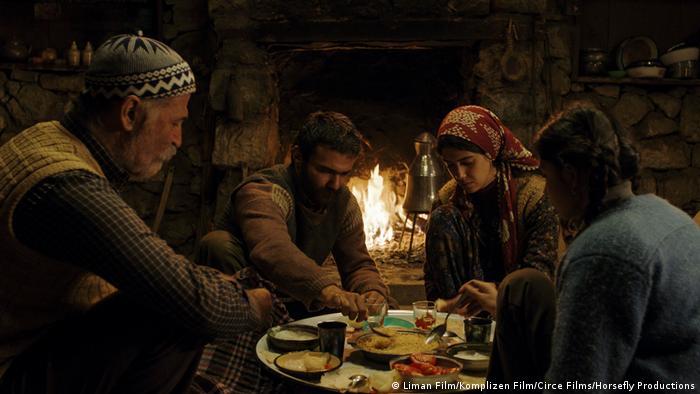 When the repressed rage that these sisters feel with their situation bubbles over, they direct it at one another and not at the men and the patriarchal society which imprison them in set roles. They wait in the village, isolated by snowdrifts all winter, until spring arrives and they can leave. But their plans of what to do when they escape will essentially take them back to the situations they originally fled.

All three films are being shown in the competition series, yet they're not eligible for official prizes — a strange festival statute that no Berlinale spectator and no one in the cinema profession understands. Why not simply show these films in one of the festival's many side categories? It seems to be a question of festival politics — and that's sometimes even more intransparent than world politics.

The personal and the political at the 2019 Berlinale

The 69th Berlinale focuses on themes of family, childhood, gender equality and nutrition. But how will the overriding slogan, "The personal is political," be borne out across the festival's 400 film program? (05.02.2019)